Expanded Edition of the Critically-Acclaimed Album Contains Four Additional Tracks And Is Available at All Cracker Barrel Old Country Store® Locations and CrackerBarrel.com 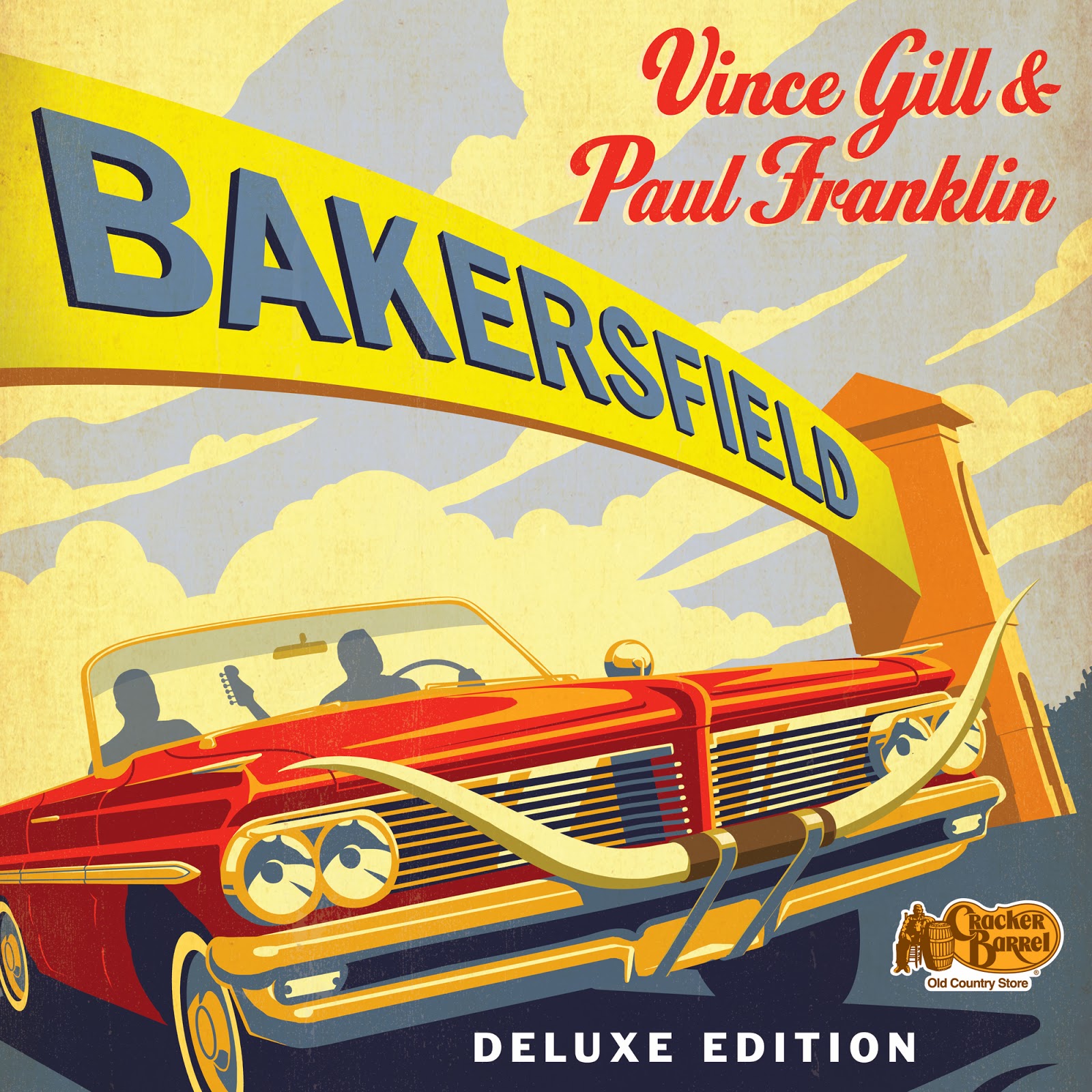 The album, produced by Gill and Franklin, pays tribute to the “Bakersfield” sound by performing songs made famous by two of Bakersfield’s favorite musical sons, Buck Owens and Merle Haggard. One of the four bonus tracks is “Buckin’ Merle,” an instrumental written by Gill as a tribute to the two country music legends. Gill and Franklin recently performed “Together Again” on “The Tonight Show with Jay Leno” in support of the Bakersfield: Deluxe Edition release.

“Paul and I are excited that Cracker Barrel Old Country Store® loved the original Bakersfield album and asked us to expand it with four additional songs for the Deluxe Edition,” said Gill. 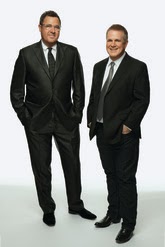 “Being able to do this project with Vince has been a dream come true,” said Franklin. “I can’t wait to walk into my local Cracker Barrel Old Country Store® and see the Bakersfield: Deluxe Edition CD on the shelves.”

“We are thrilled to release Bakersfield: Deluxe Edition from Vince and Paul,” said Cracker Barrel Old Country Store Marketing Manager Julie Craig. “We know our guests will enjoy this exclusive and expanded version of what has already become a classic album.”

The original version of Bakersfield was released by MCA Nashville on July 13, 2013 and debuted at No. 4 on the Billboard Top Country Albums Chart. National Public Radio (NPR)’s Ken Tucker named it one of his Top Ten Albums of 2013.