RHONDA VINCENT SET TO RELEASE NEW ALBUM 'ONLY ME' THIS WEEK

Vincent duets with Willie Nelson on new project; set to appear on Today Show on February 1 & 2 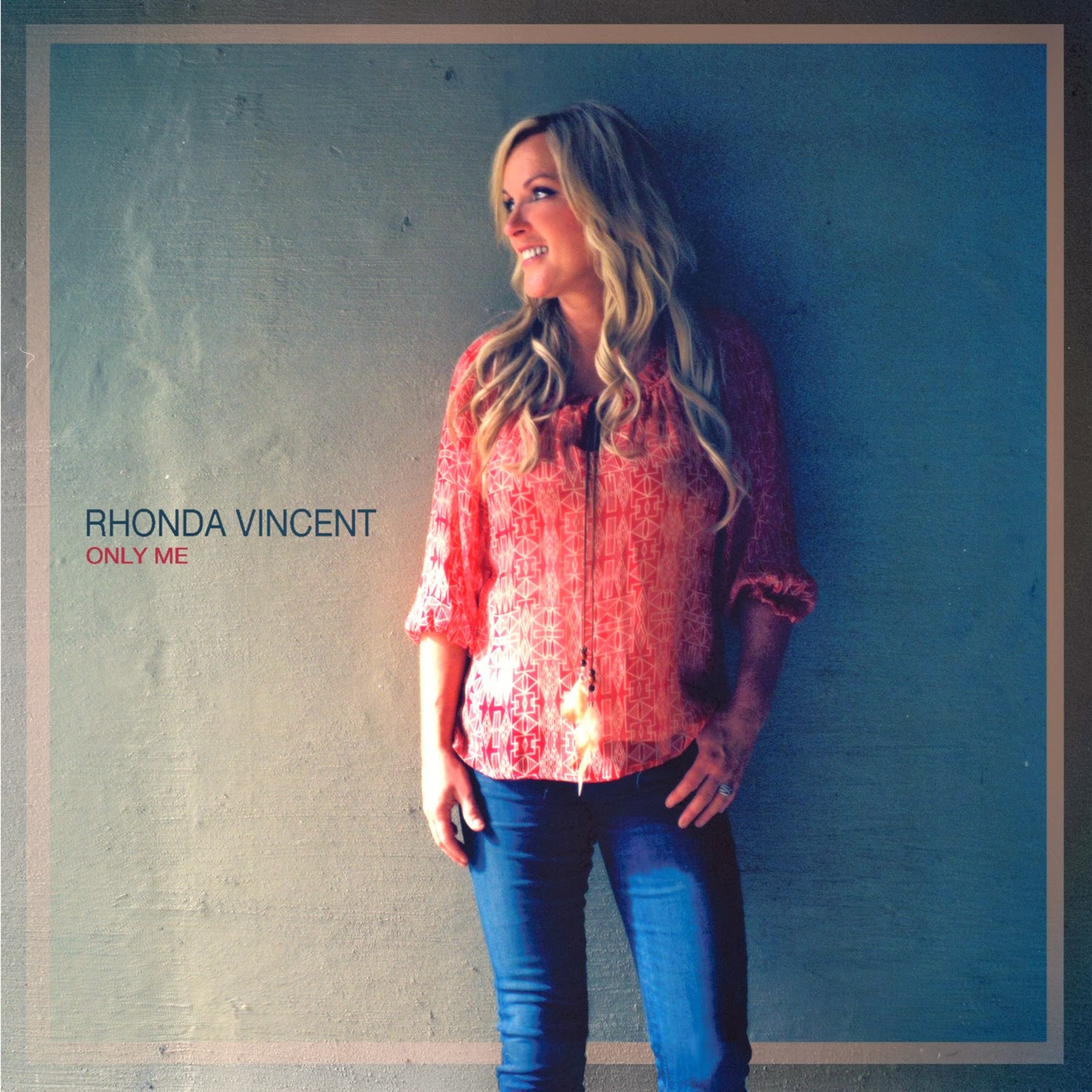 NASHVILLE, Tenn. (January 27, 2014) – Rhonda Vincent – the fiery vocalist, multi-instrumentalist and songwriter dubbed “the new queen of bluegrass” by the Wall Street Journal – is set to release her new two-disc album Only Me on January 28, 2014. In addition to receiving an unprecedented seven consecutive “Female Vocalist of the Year” awards from the International Bluegrass Music Association (IBMA), being named IBMA’s 2001 “Entertainer of the Year,” and being the co-author of the 2004 IBMA “Song of the Year,” Vincent was nominated for a 2006 Grammy® award for “Best Bluegrass Album” for Ragin’ Live, as well as a double nomination in 2007 for “Best Bluegrass Album” for All American Bluegrass Girl, along with “Best Country Collaboration with Vocals” for Midnight Angel featuring Bobby Osborne.

Since her debut, Rhonda has met with increasing acclaim for her dynamic, infectious take on bluegrass. Her gift for balancing classic bluegrass sounds with subtle contemporary touches is featured throughout music. Gleaming with hope, resilience, and gratitude, Rhonda presents a set of songs that range from timelessly straight-ahead bluegrass to classic country. Joining her on the album is Willie Nelson on the title track, Daryle Singletary featured on “We Must Have Been Out of Our Minds”, and members of Diamond Rio. 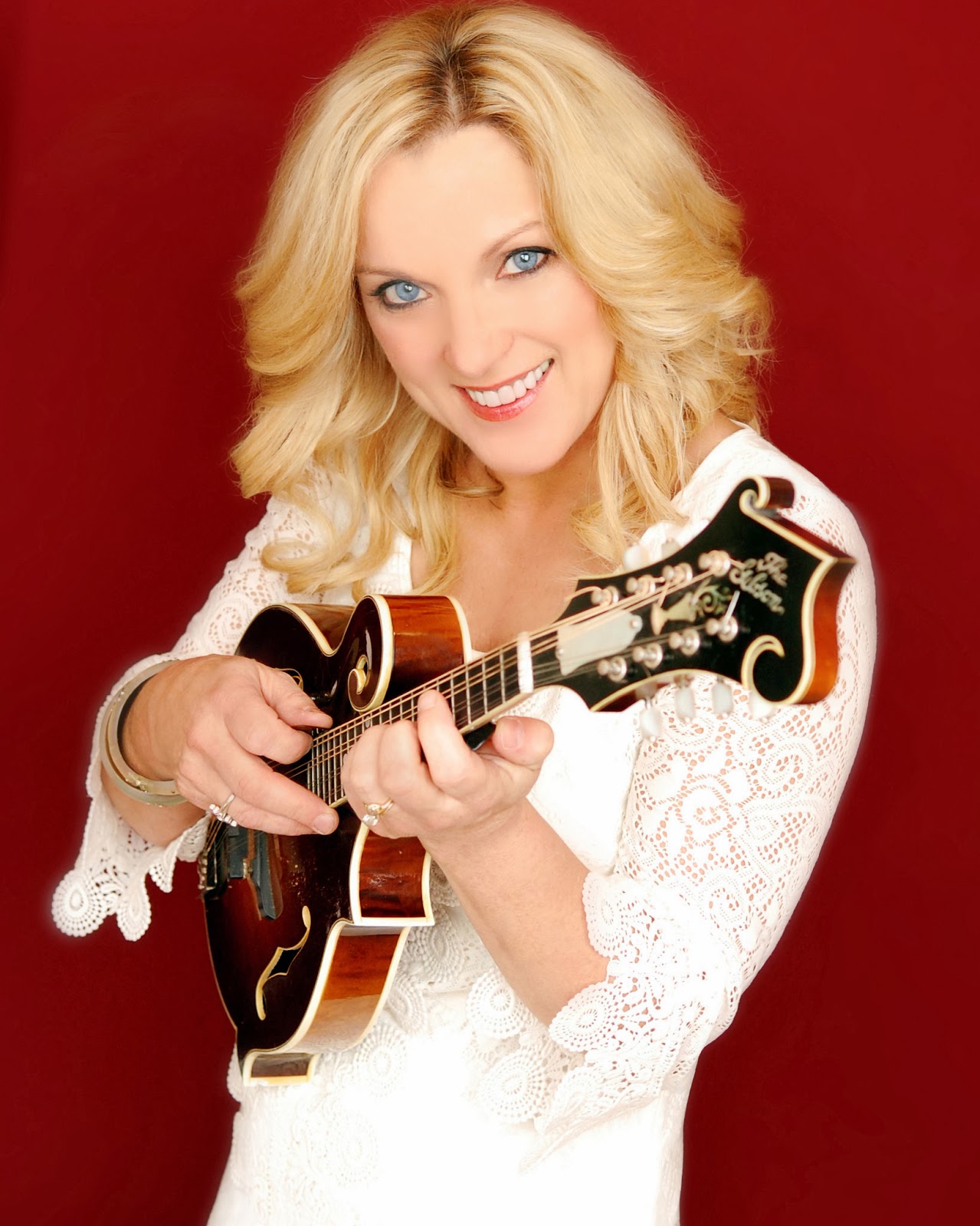 “When Rhonda Vincent opens her mouth, it’s great… whether she’s singing country or bluegrass. This collection of songs on “Only Me” is incredible. God gave Rhonda an unbelievable voice and I am so thankful that we get to enjoy it. I love her like a sister and enjoy her music as her biggest fan,” says Dolly Parton.

Currently nominated for six SPBGMA awards including Entertainer of the Year, Rhonda continues to be a trailblazer for the genre. Rhonda Vincent & The Rage are the most awarded band in bluegrass history with 88 industry awards.

As part of the promotional blitz for Only Me, Rhonda will be featured in a special two-part Today Show segment that was taped in Nashville (not sure which day Rhonda appears, as of press time), as well as RFD’s Cumberland Highlanders, GAC Top 20 Countdown, RFD’s Rural Evening News, CMT.com, Country Weekly, Bluegrass Unlimited, Huffington Post, the Tennessean, Woodsongs, Billboard, The Boot, Bluegrass Today, AOL, and much more.

2. I’d Rather Hear I Don’t Love You (Than Nothing At All)

3. Only Me (Featuring Willie Nelson)

4. I Need Somebody Bad Tonight

5. We Must Have Been Out of Our Minds (Featuring Daryle Singletary)

5. When The Grass Grows Over Me