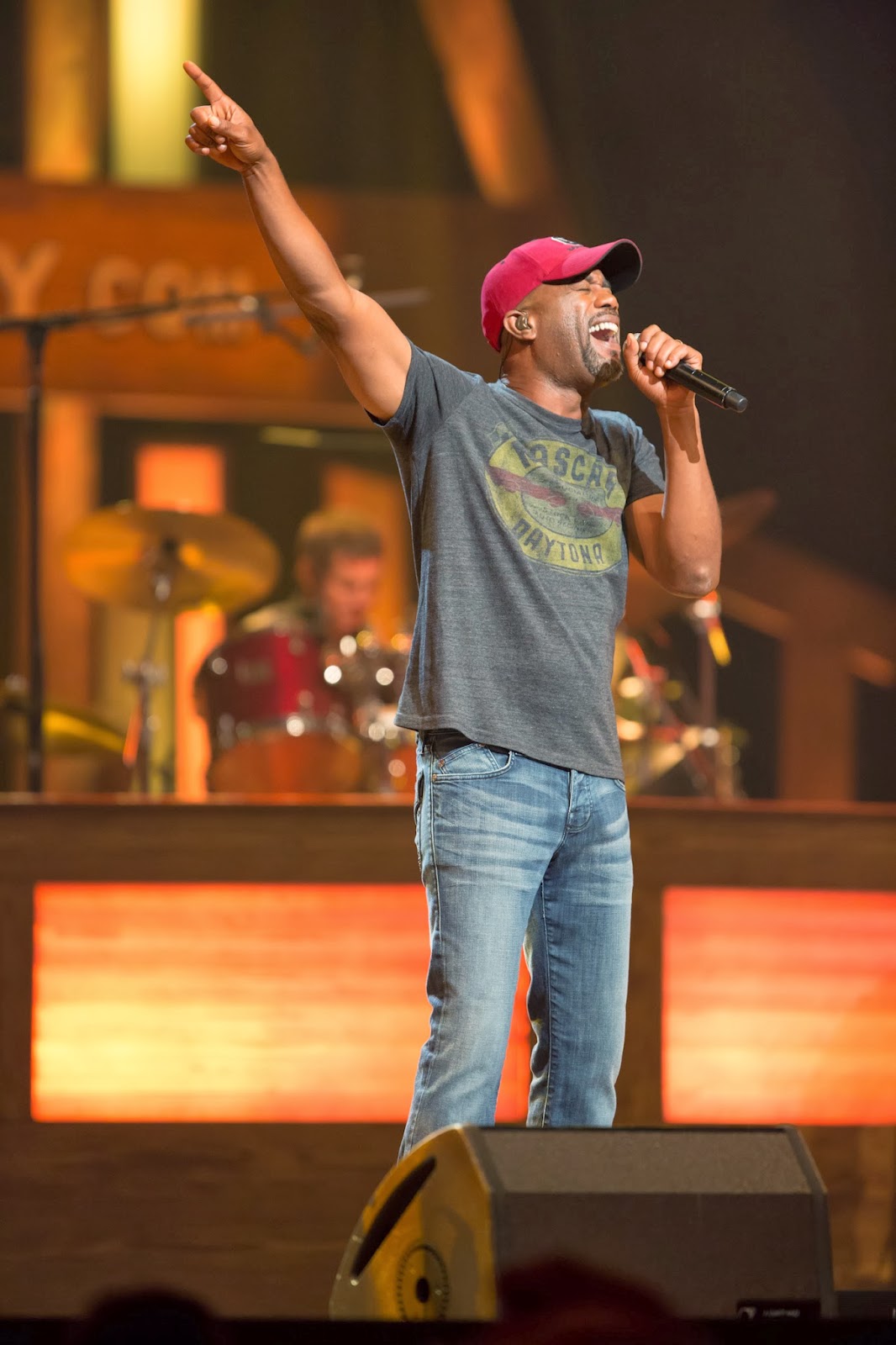 NASHVILLE, Tenn. (Jan. 30, 2014) – Tickets for the second leg of GRAMMY Award-winning artist Darius Rucker’s 2014 True Believers Tour go on sale this week. Eli Young Band, Corey Smith and Joel Crouse will be joining Rucker, who just earned his third career GRAMMY award and first as a country artist for Best Country Solo Performance on the No. 1 smash hit “Wagon Wheel.” The Plain Dealer elected Rucker’s win as one of the most compelling overlooked storylines of the night, stating, “It’s been 20 years since Hootie released Cracked Rear View and Rucker is still going strong.”

The Pittsburgh Post-Gazette calls Rucker’s live show “a killer set,” and The Morning Call hails him as “the best male performer in country music right now." The first leg of the tour, featuring Eli Young Band and David Nail, kicked off Jan. 29 and runs through March 9, 2014. The second leg will begin March 27 and run through August.

A complete list of dates and venues for the 2014 True Believers Tour are as follows:

*Eli Young Band will not be performing on this date

‡ With special guests David Nail and A Thousand Horses

For more information and to purchase tickets, please visit DariusRucker.com

Posted by LovinLyrics at 1:45 PM