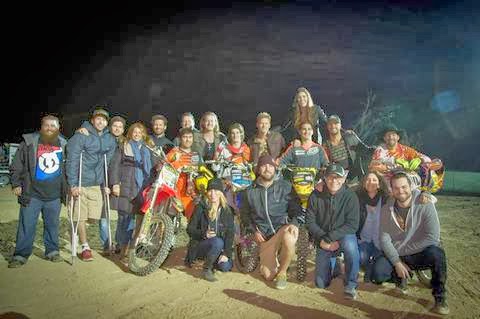 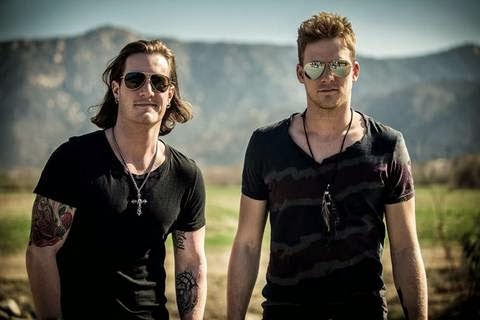 NASHVILLE, TN (January 30, 2014) – This is how Florida Georgia Line rolls … with a hot new collaboration featuring ACM Entertainer of the Year Luke Bryan. The Republic Nashville duo’s latest single “This Is How We Roll,” from HERE’S TO THE GOOD TIMES…THIS IS HOW WE ROLL, the chart-topping deluxe version of their Platinum-certified debut album, will hit country radio on 2/10.

On Monday (1/27) the award-winning duo caught up with Bryan to film the music video for the catchy single in the desert just outside of Los Angeles. Taking the high-speed action up a notch are special guest cameos by X Games champion Travis Pastrana and The Nitro Circus.

FGL has exploded since releasing four consecutive, multi-week #1 smashes in the US and Canada with the GOLD-certified hits “Stay” and “Round Here,” PLATINUM-certified “Get Your Shine On” and 6X PLATINUM “Cruise.” Breaking the record for longest #1 on Billboard’s Hot Country Songs Chart, “Cruise” has sold over 6.8 million downloads in the US alone and is the best-selling digital Country single of all time according to SoundScan.

For tour dates and more, visit FloridaGeorgiaLine.com.
Posted by LovinLyrics at 1:38 PM