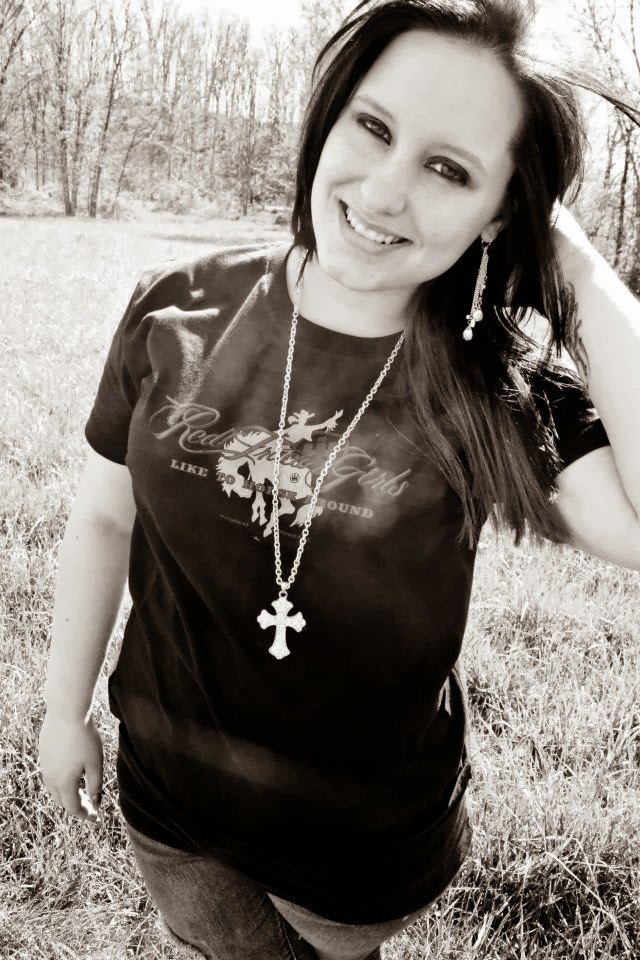 Lindsey Erin knew she wanted to be a professional singer the first time she stepped in front of an audience in her hometown elementary school. From that moment on, she has been planning and working towards her career goal as a country artist.

After graduating from Dallastown High School in June 2011, Lindsey has focused all of her energy on her music and impending career. Her plan is simple – to surround herself with positive, professional and influential people.

​Her full band which consists of her on vocals, a lead guitarist, rhythm guitarist, bassist and a drummer provide a very entertaining, high energy, interactive show for the crowds. Lindsey has her own edgy, sassy style that truly makes her unique. The compliments on her stage presence, likeable personality and strong vocals are endless at each show. 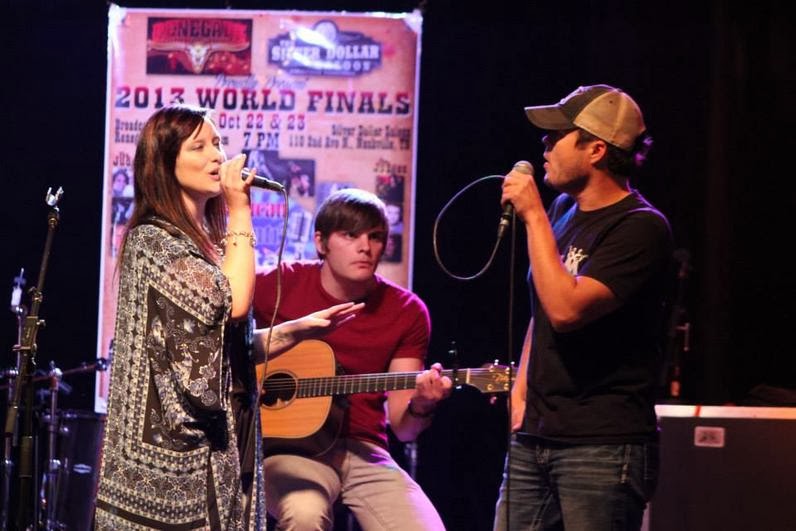 ​Lindsey has performed at many fairs and festivals throughout Pennsylvania, Virginia, Maryland, New York and Ohio. She once again was the opening act for Bucky Covington and Aaron Kelly in addition to Chase Rice (Chase had Lindsey join him on stage to sing the #1 hit song “Cruise” that he co-wrote with Florida-Georgia Line), Love and Theft, Parmalee, Shooter Jennings, Dakota Bradley, Danielle Bradbery, Joe Diffie and Montgomery Gentry. She is no stranger to being on the main stages with National acts.

Lindsey recorded an EP in Nashville in 2013 with Jason Wyatt of The Lost Trailers as her producer. Jason sang a duet with her on one of the songs “Up in Smoke”. The duet has been playing on local radio and received an overwhelming positive response from the listeners. The song is currently listed as “New Music” on the additions list and labeled as a high priority at a New York radio station. Lindsey is on a radio tour visiting radio stations in her home state of PA and all its surrounding states. The debut single "Up in Smoke" is getting regular air-play at various stations.

​She was selected as one of the 100 contestants out of 4,000 submissions to enter round 2 of the American Country Star competition in Nashville and then progressed to round 3 (semi-finals). She was chosen as an alternate and showcased her talent prior to the competition in front of celebrity judges, high-profile music industry professionals and record labels. Jason Wyatt joined Lindsey on stage to sing "Up in Smoke".

​She is working with a well-known consultant in Nashville. She is setting up songwriting sessions for Lindsey every two months with successful songwriters in Nashville. Her goal is to assist Lindsey in reaching the next level of her career.

​Preparations are being made now for her 2014 “Up in Smoke” Tour. Lindsey is well on her way to reaching her goal. She is successfully paving the way in Nashville as the new up-and-coming artist in town.

Posted by LovinLyrics at 6:52 PM