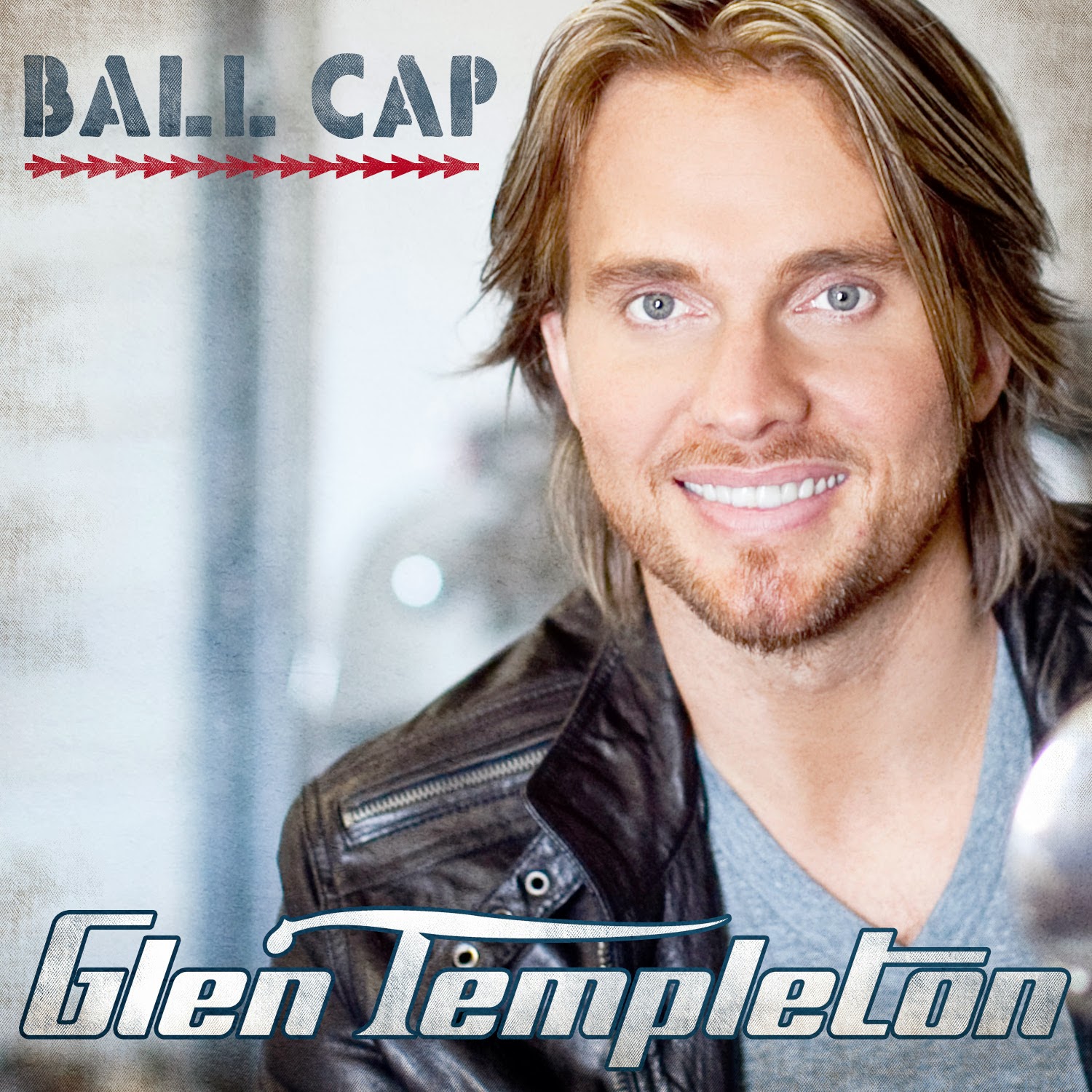 
Following the number one that landed on his birthday last week, Glen caught up with SiriusXM’s Storme Warren live on the air. “That song is one of the catchiest, coolest, most fun songs. No wonder it went to number one!” exclaimed Storme.

The interview also touched briefly on Glen’s past jobs and how he’s currently going between working a day job and writing and recording in evenings when he’s not performing on the road. A photo encapsulating just that back and forth caused quite a raucous on SiriusXM’s facebook page.

“What an honor to be the number one song, on The Highway,” shared Glen. “Man I can’t thank everybody enough who’s helped me along the way. I have a mile long list of people. One person in particular I need to thank is James Stroud. He has taken this song to a new level. We knew when we heard it, it was magic.”

A proven fan favorite, “Ball Cap” continues to gain speed as the digital streaming of the song has reached over 600,000 collective views on Youtube. Digitally released on September 24, “Ball Cap” has sold nearly 74,000 units and is playing on SiriusXM’s The Highway. The new lyric video for the song may be seen on YouTube and "Ball Cap" is digitally available on iTunes and Amazon.

Hosted by Storme Warren, SiriusXM’s live, interactive countdown allows its listeners to stay plugged in to the Music City scene. The show plays today's 45 hottest New Country songs, partially determined by members of The Highway. The Highway Hot 45 LIVE airs LIVE on Saturdays at 9 am ET. The show rebroadcasts Saturdays at 8 pm & Sundays 12 am, 4 am, 8 am ET, and 7 pm ET.

Posted by LovinLyrics at 5:18 PM