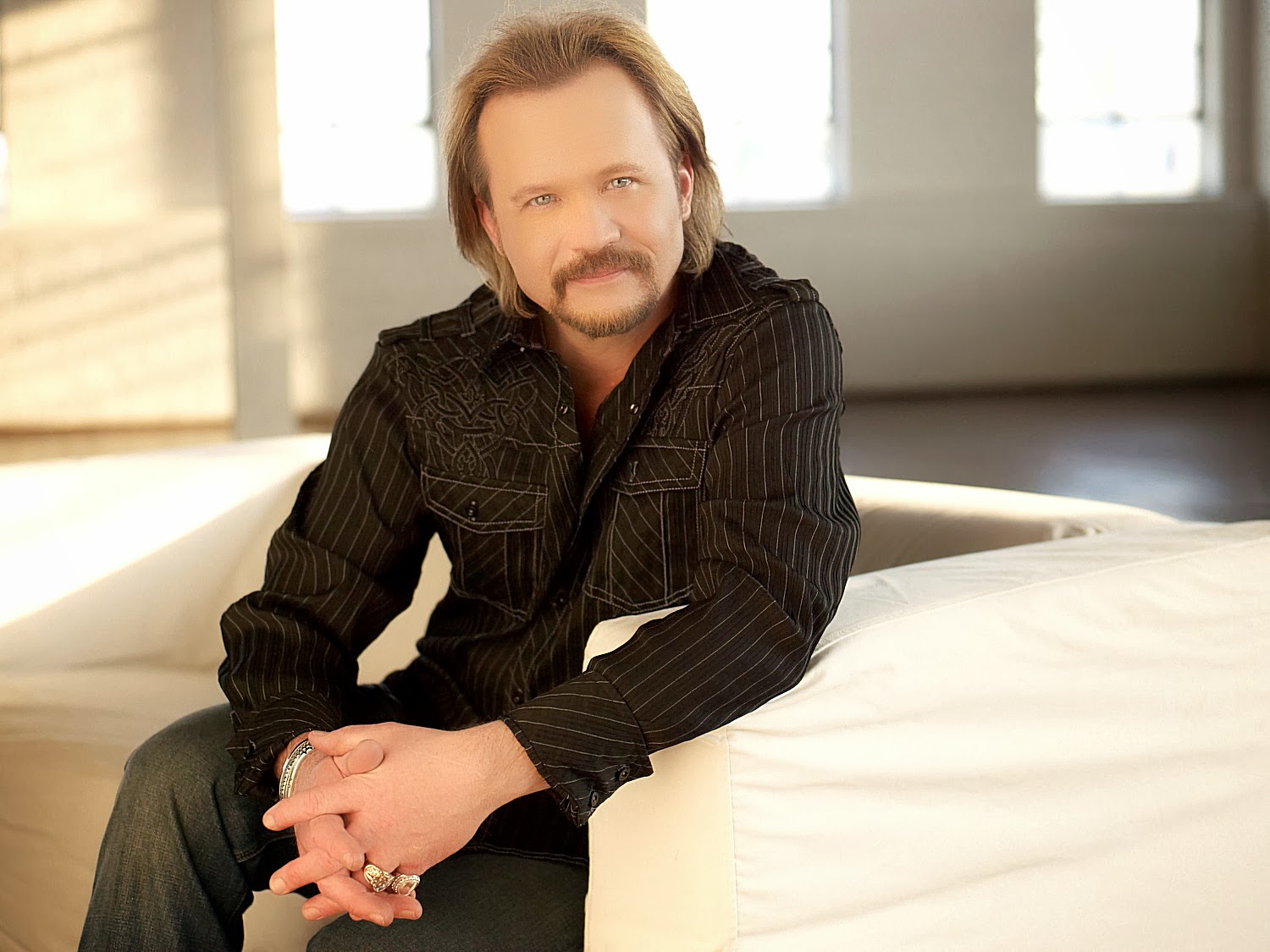 (Nashville, Tenn. - Jan. 31, 2014) – Award-winning country artist Travis Tritt has been added to the cast of As Dreamers Do, an independent biopic film, which is based on the life of Walt Disney. Tritt will act as narrator for the film, which is set for release in spring 2014. View the trailer for As Dreamers Do, which includes a clip of Tritt’s narration, on www.WaltMovie.com.

“When I first read through the script in my head, it was in the voice of Travis Tritt,” said director Logan Sekulow. “I grew up listening to him and I’m a big fan. This role needed someone who could be warm and that the audience could trust. I was thrilled when I heard that he wanted to do it. As a director, it is great to see the vision you have play out on film exactly how it did in your head.”

In addition, Tritt has written a song for the movie, titled “That’s What Dreamers Do.”

Disney animator Tom Bancroft, who is credited for creating young Simba in the Lion King, Mushu in Mulan, Pocahontas, Iago in Aladdin and worked on countless other Disney pictures, has signed on to create character drawings for the opening credit sequence for the forthcoming film.

Stay tuned to www.WaltMovie.com for more developments and information surrounding the movie’s release plans.
Posted by LovinLyrics at 5:11 PM