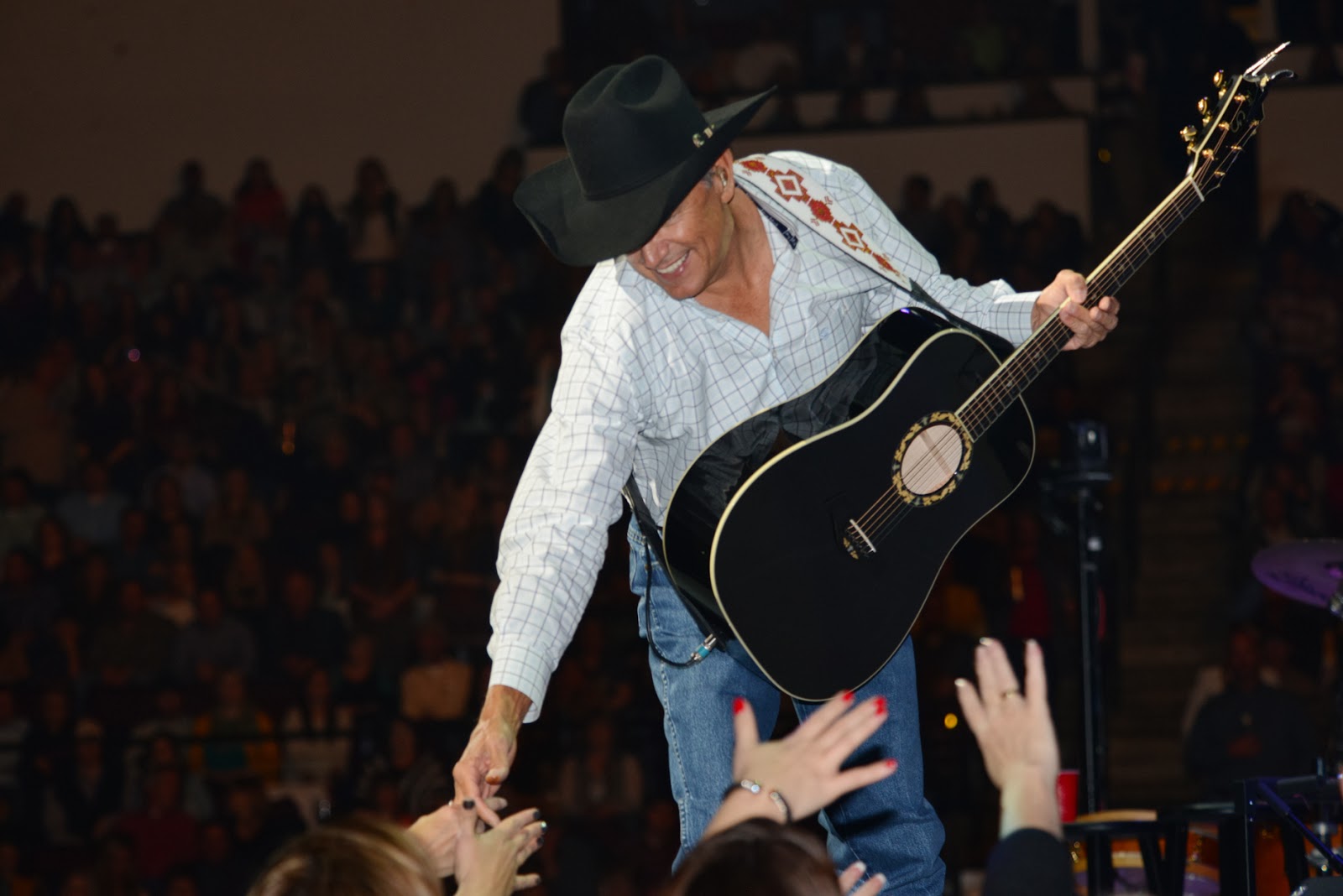 Bossier City, La. – Musical icon and reigning CMA Entertainer of the Year George Strait kicked-off the second second leg of his final two-year tour, The Cowboy Rides Away Tour presented by Quicken Loans, last night, January 9, 2014, at CenturyLink Center in Bossier City, Louisiana. The show held an attendance of 13,957 and broke Strait’s own top two venue records for highest grossing shows of all time at the venue (beating his previous No. 1 record from his tour with Reba McEntire and Lee Ann Womack on Sept. 18, 2010 and his No. 2 arena show record with Martina McBride on Jan. 28, 2012). 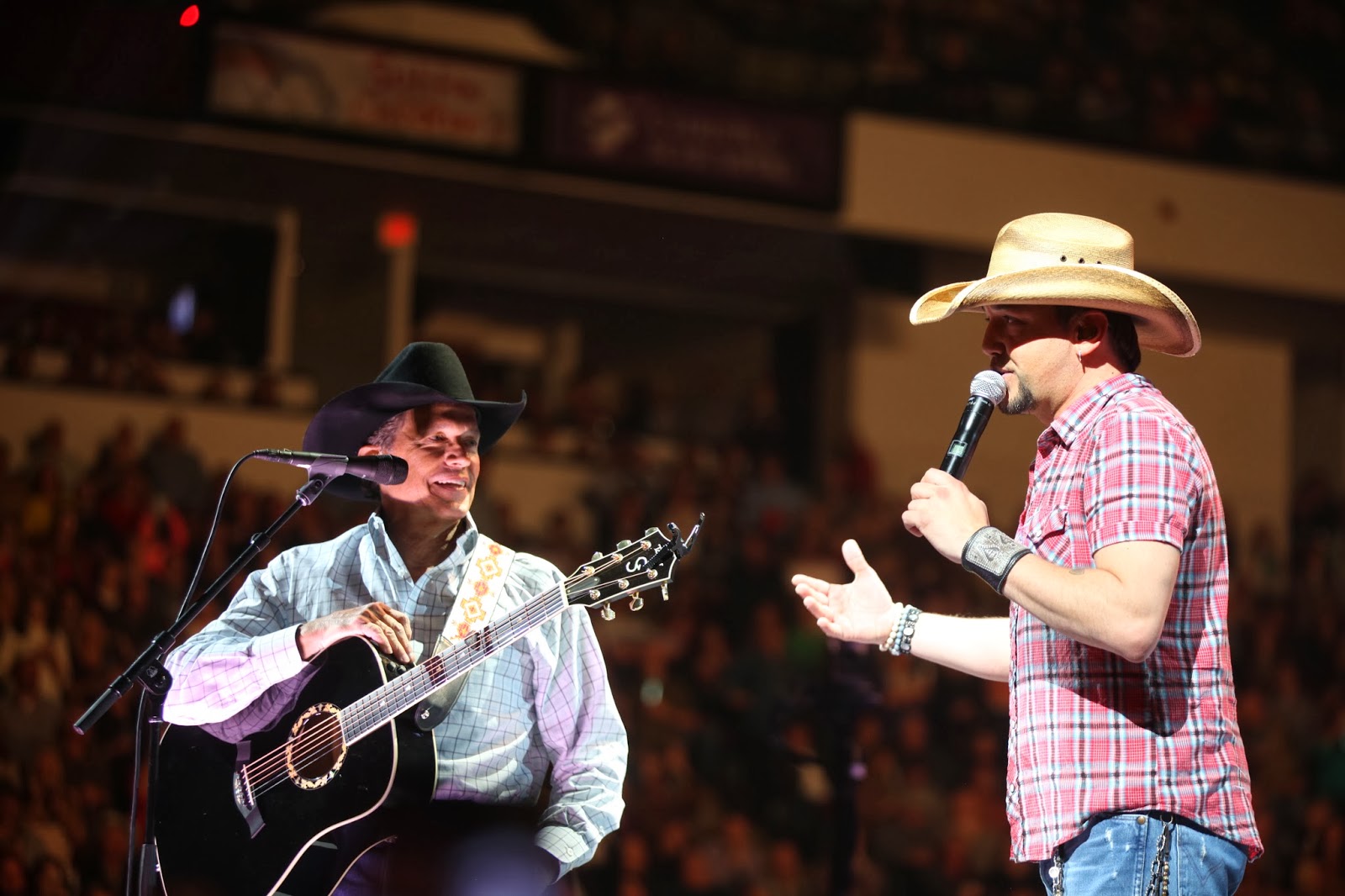 Addressing the crowd throughout the night, some notable moments included when special guest Jason Aldean joined Strait for “Fool Hearted Memory” and “Nobody In His Right Mind Would’ve Left Her.” Additionally, Strait was joined by his longtime friend Lieutenant General Leroy Cisco, U.S. Army (Retired) to continue their tour tradition of presenting the keys to a home as part of the Homes 4 Wounded Heroes through the Military Warriors Support Foundation initiative (www.militarywarriors.org). The 539th recipient of the program was U.S. Army Specialist Douglas Michael Edds who was joined by wife Tanya Edds on stage during the presentation.

The Cowboy Rides Away Tour was dubbed one of the most popular tours of 2014 by USA Today additionally noting “the single most popular event on the board for 2014 is George Strait's June 7 show at AT&T Stadium in Arlington, Texas, with Jason Aldean, Alan Jackson, Sheryl Crow, Vince Gill and others.” To see the full article in USA Today, click here.

“Check Yes Or No”

“Blame It On Mexico”

“Here For A Good Time”

“You Look So Good In Love”

“How ‘Bout Them Cowgirls”

“I Can Still Make Cheyenne”

“That's What Breaking Hearts Do”

“Give It All We Got Tonight”

“All My Ex’s Live in Texas”

Remaining The Cowboy Rides Away Tour 2014 dates are as follows:

Strait, who renewed his record deal with MCA Records during a celebration at Nashville’s Schermerhorn Symphony Center last fall, released “I Got A Car” to country radio and will continue to record new music and play select dates around the country following the completion of the tour.

All photos credited to Terry Calonge
Posted by LovinLyrics at 8:10 PM