MAGGIE ROSE RINGS IN THE NEW YEAR WITH NATIONAL ATTENTION 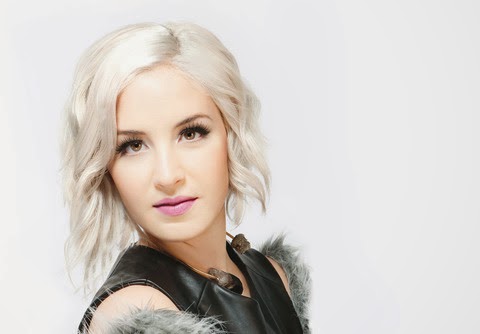 Nashville, TN (January 8, 2014) – RPME Records powerhouse vocalist Maggie Rose is kicking off the New Year with rave reviews for her debut album, CUT TO IMPRESS. The acclaimed project was featured on Roughstock.com’s Best Albums of 2013 list, and it was one of only four country albums to make Amazon.com’s Best Music of 2013. She was also recognized as the 6th Most Played Country Female of 2013 by Mediabase.

To top it off, Maggie is also ringing in 2014 by signing on with Sweet Talk Publicity for indie PR representation. The singer joins the boutique firm’s artist roster, which includes Florida Georgia Line, Jake Owen, Will Hoge, Frankie Ballard, and more.

Since the release of her debut album, CUT TO IMPRESS, dynamic vocalist Maggie Rose has garnered national attention from media and fans alike. Produced by Blake Chancy and James Stroud, the album features the breakthrough Top 30 hits “I Ain’t Your Mama” and “Better.” The project highlights Maggie’s songwriting prowess on nearly half of the tracks. She recently opened for Gary Allan and Sheryl Crow on the FREE & EASY Tour. The Potomac, Maryland is currently getting ready for the release of her next single from CUT TO IMPRESS, “Looking Back Now.”

Posted by LovinLyrics at 4:40 PM