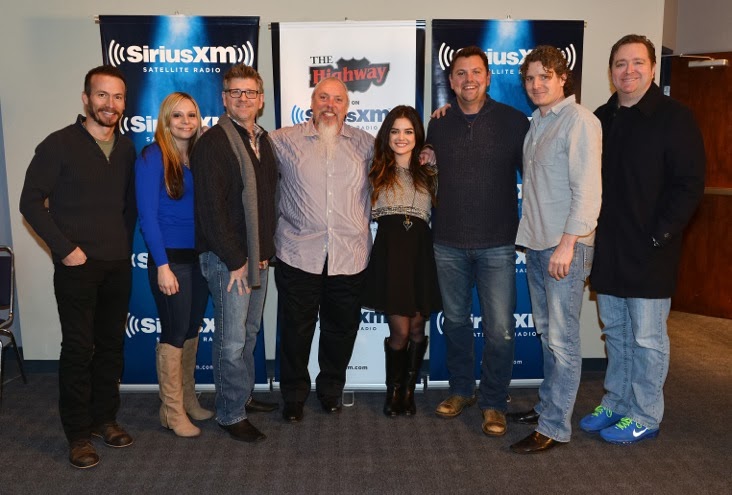 Nashville, TN…January 8, 2014...Singer and Pretty Little Liars actress LUCY HALE premiered her new single “You Sound Good To Me,” from her highly anticipated upcoming debut album, earlier this week during a live performance on The Highway, channel 59, from SiriusXM’s Music City Theater in Nashville. The special will be rebroadcast on The Highway, channel 59, on Saturday, January 11 at 8:00 am ET and Sunday, January 12 at 11:00 pm ET.

Posted by LovinLyrics at 4:30 PM