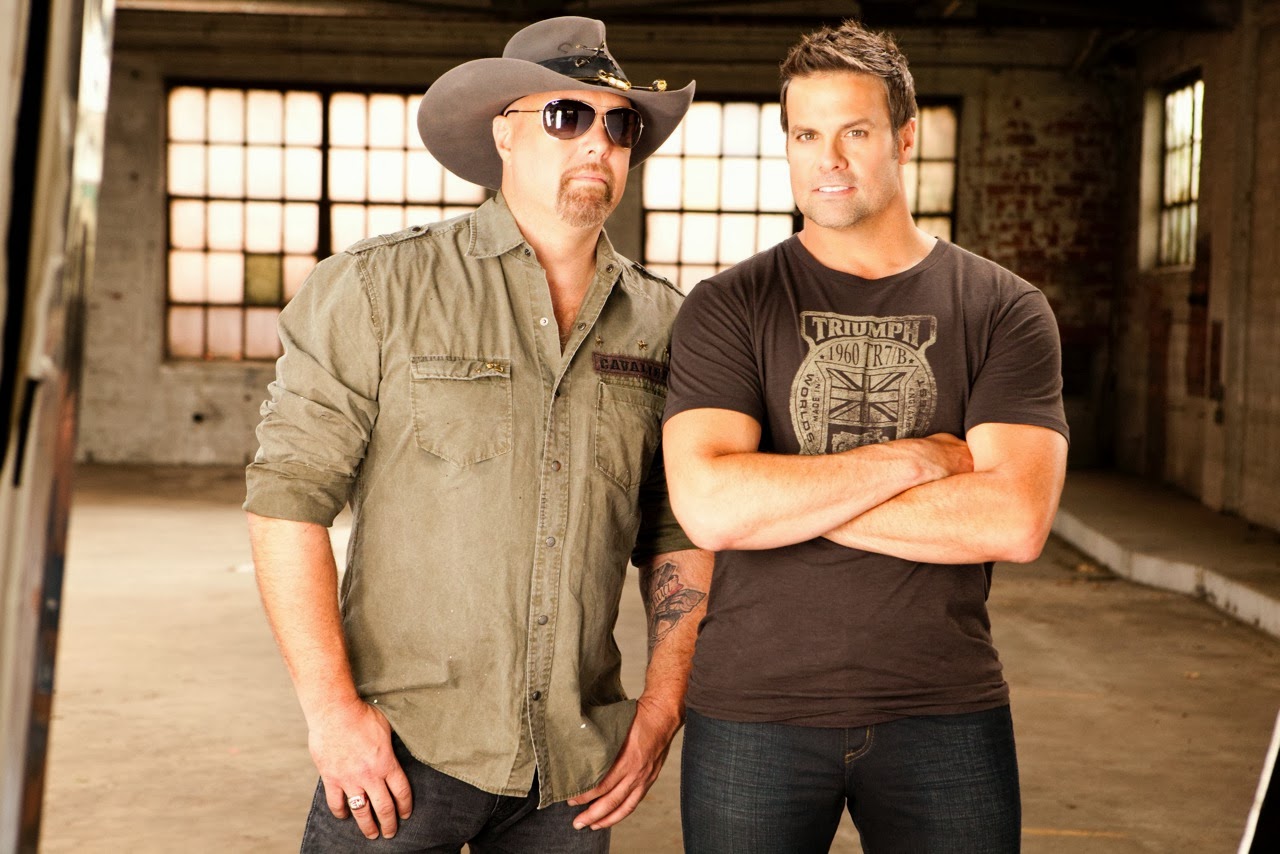 “We couldn’t be more thrilled about welcoming Montgomery Gentry to the Blaster Records family,” shares Derek Simon, President of Blaster Records. “Eddie and Troy are proven hit makers and consummate professionals.  We can’t wait to get started and look forward to a very successful run together.”

Gentry echoes Simon’s sentiment noting, "Eddie and I couldn't be more excited to be on the Blaster roster. Signing with these guys was a no brainer for us when we saw the team they have to put around us. It's a great bunch of people that we look forward to working with." Montgomery adds, “Man, I can't say enough about the Blaster guys and we haven't even cut the album yet! I can already tell this is going to be an awesome ride!

Montgomery Gentry is comprised of Troy Gentry and Eddie Montgomery who, together, have celebrated multiple awards and nominations from the CMA, ACM, and GRAMMYs. They have released more than 20 charted singles, with anthems like "My Town" and "Hell Yeah" becoming indelible parts of the honky-tonk landscape. They have hit the top of the singles charts five times, with "If You Ever Stop Loving Me," "Something To Be Proud Of," "Lucky Man," "Back When I Knew It All" and "Roll With Me."