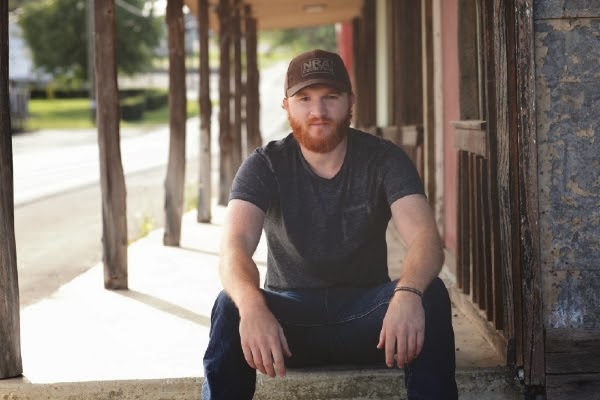 Nashville, TN… (February 6, 2014)… Country star and outdoor enthusiast Eric Paslay has been chosen as NRA Country’s Featured Artist for February. The announcement comes during an exciting week, on the heels of the release of his highly anticipated self-titled debut album including his hit and first No. 1 single as an artist, “Friday Night.” As part of the promotion, fans can check out an NRA COUNTRY EXCLUSIVE Storyteller Series clip with Eric as he sits down to talk about the creation of “Here Comes Love” from his debut album, available now.

Fans can also get up close and personal with Eric as he joins NRA Country for an exclusive, free online concert and Q&A on Tuesday, February 18th at 7:30PM ET to benefit the Juvenile Diabetes Research Foundation. All artist proceeds from the StageIt tip jar will be donated to the charitable cause which is near and dear to his heart as he manages his own diabetes and loves to help others with the same diagnosis. Click HERE to reserve your FREE ticket for Eric’s exclusive concert on Tuesday, February 18th at 7:30PM ET and find out how you can win cool prizes including an autographed guitar, CD, and more!

As an NRA Country Featured Artist, Paslay joins some of country music’s biggest artists including Florida Georgia Line, Lee Brice, Love and Theft, Easton Corbin, and many more, in teaming up to celebrate his support of our brave men and women in uniform, appreciation for the great outdoors, and love of family.

“Growing up fishing with my dad, I learned such an appreciation for the outdoors. My love of fishing and nature even led me to live on a lake outside of Nashville,” says Paslay. “Being a songwriter, I look for inspiration in everyday life and there is nothing more inspiring than being surrounded by the beauty of the water and the woods. My name is Eric Paslay and I am NRA Country.”

EMI Records Nashville recording artist Eric Paslay’s “Friday Night” was chosen by ESPN for use in their weekly ESPN College Football Primetime broadcasts this past fall. Eric has co-penned four #1 singles including “Even If It Breaks Your Heart” (Eli Young Band), “Barefoot Blue Jean Night” (Jake Owen) and “Angel Eyes” (Love & Theft). Paslay was also nominated for a Grammy for Best Country Song, for ACM Song of the Year and CMA Song of the Year for the hit “Even If It Breaks Your Heart.” 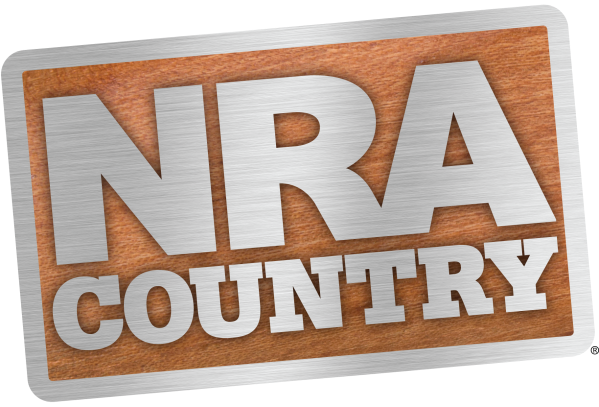 Learn more and get NRA Country Connected at www.NRACountry.com! Fans can keep up with Eric Paslay by visiting his web site at www.EricPaslay.com or by following him on Twitter @EricPaslay.

Posted by LovinLyrics at 2:29 PM