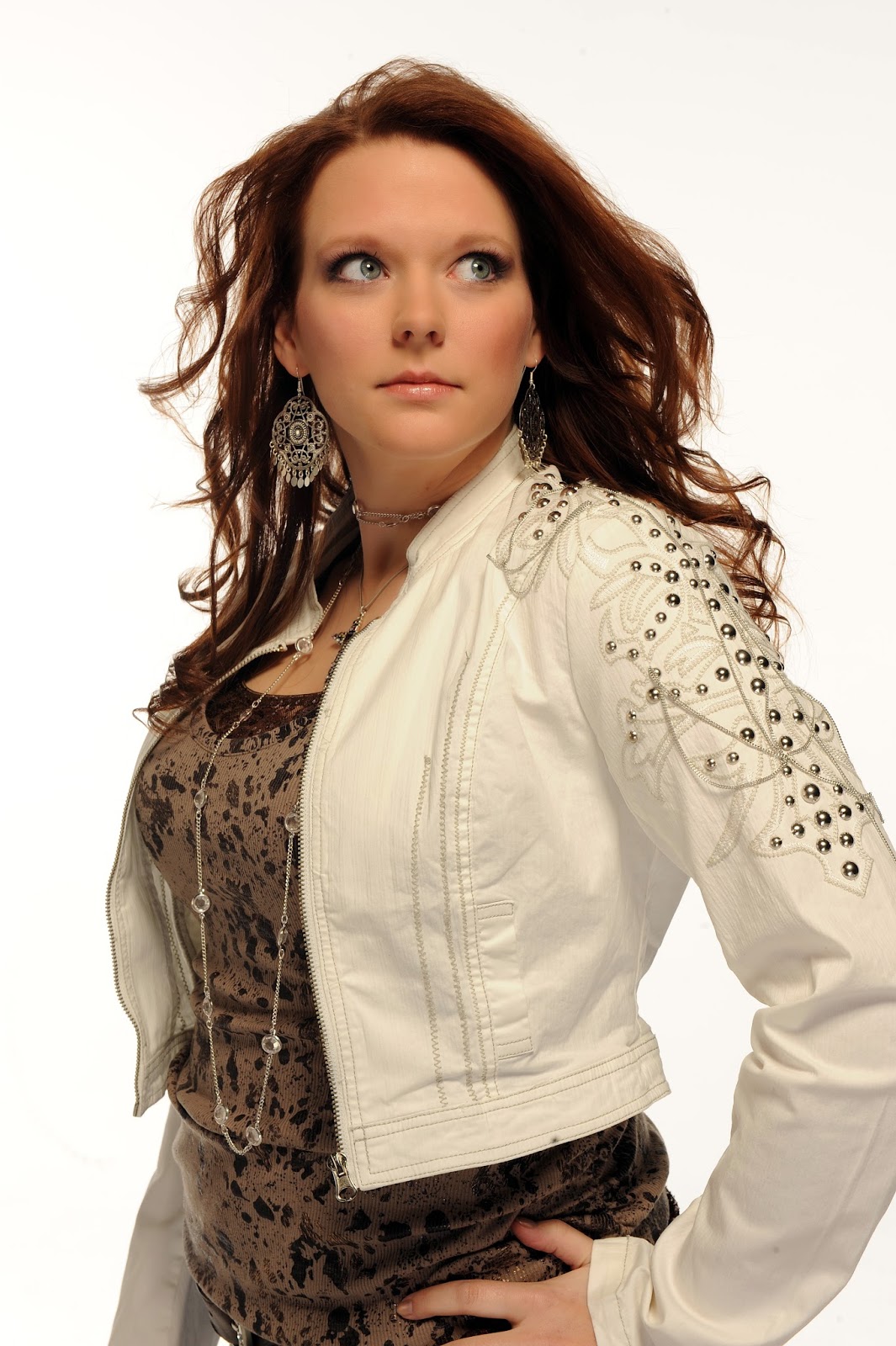 For 30 consecutive weeks, Tate will stop in different cities to shoot music videos to songs that reflect each unique location. The Music City Tour will be highly interactive for fans, as they follow the tour on Tate’s YouTube, Facebook and Twitter pages, which is where fans can find out where she is going to appear next.

“My Music City Tour will take you with me while I travel around the country performing new songs and shooting some unique new videos,” said Tate. “These are going to be fun and will give the fans a ‘behind-the-scenes’ view of my personality.”

Fans can win various prizes throughout the series by collecting clues from Tate’s social media sites. As fans participate with the tour on social media, they will be entered into various drawings for a number of paid vacations, courtesy of Red Roof Inn.

“At Red Roof Inn we love to help our guests create their travel stories, and every story needs a great soundtrack. We are very excited to partner with Jamie Tate to not only expand the conversation about the music our guests love, but to also help them find a new song for the soundtrack of their travels,” said Red Roof Inn Digital Marketing Manager, Kevin Scholl.

Tate’s album, Strummin’ The Heartstrings, is currently avaible on iTunes. Follow Jamie Tate on tour at youtube.com/jamietatemusic, facebook.com/jamietatemusic or twitter.com/JamieTate under the hashtags #jamietate and #musiccitytour.

Posted by LovinLyrics at 7:44 PM