So, a couple of weeks ago, I was browsing through iTunes as I usually do, looking for new music that gets my blood pumping, something different, something you won't hear on every other mainstream station, something that didn't just come right off the Nashville country music conveyor belt ready for packaging. I happened to stumble across The Cody Johnson Band from Texas and really liked their sound.

I bought their cd and had been listening to it for awhile and got an email from my friend, Rita Ballou, from KOKE FM in Austin. Rita is the infamous "tell it like it is, virtual middle finger to the same old stale country music" blogger known as "Rawhide and Velvet". She told me I should check out CJB, that she thought they'd be something I would like and I was already in total agreement.  There is nothing "bro-country", "bubblegum", or pop about these guys, they ARE Texas country and they represent well. Check them out, I think you might like them! 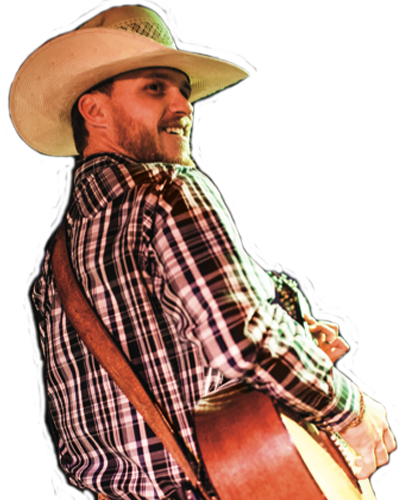 In an time of synthetics and plastics, folks appreciate the real thing. Musically, we look for songs that reach beyond our eardrums, touching our hearts. Cody Johnson's unique blend of Country and Rock does just that.

Posted by LovinLyrics at 9:37 PM