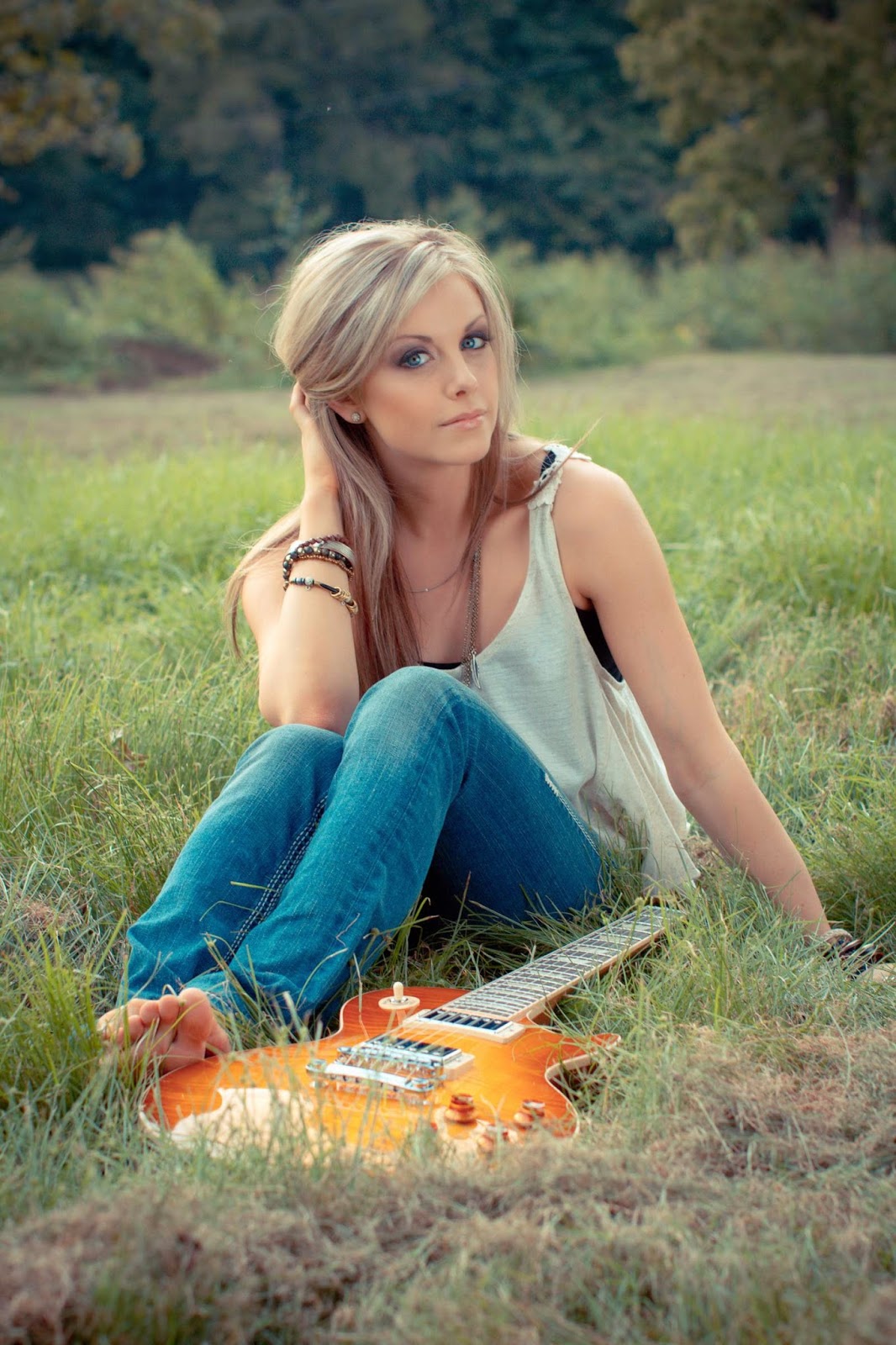 (NASHVILLE, TN ) -- Stoney Creek Records rising star Lindsay Ell will be featured in an "Artist to Watch" profile on Monday's broadcast of daytime lifestyle program The Better Show, which airs nationally on NBC. In the piece, Ell takes NBC's The Better Show correspondent Ashlie Kolb Miller on a shopping trip through every guitar slinger's idea of paradise: the Gruhn Guitars showroom in Nashville.

Ell discusses growing up in Calgary and traveling to bluegrass camps as a little girl with her father; being discovered by the legendary Randy Bachman as a pre-teen; and what it's like behind the scenes on tour with The Band Perry. Ell also treats NBC's The Better Show to a special acoustic performance of her debut single, "Trippin' On Us" - complete with custom guitar intro.

"Trippin' On Us" is available now on  iTUNES. The music video premiered this week on Country Music Television (CMT). Watch it here: TRIPPIN ON US

NBC's The Better Show is syndicated across NBC affiliates nationwide. The show airs at 11 am CST on WSMV in Nashville. For air times and stations in your area, visit: http:www.better.tv

Posted by LovinLyrics at 8:25 PM