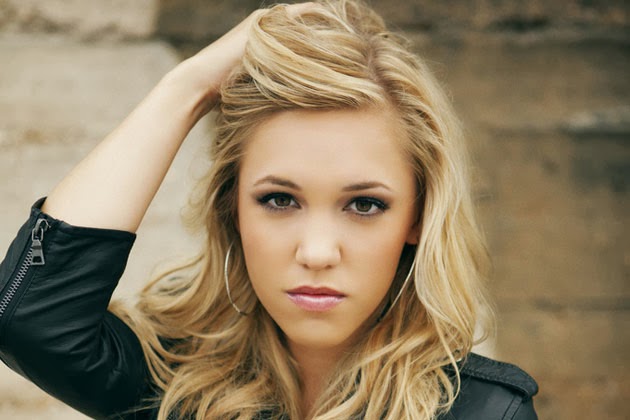 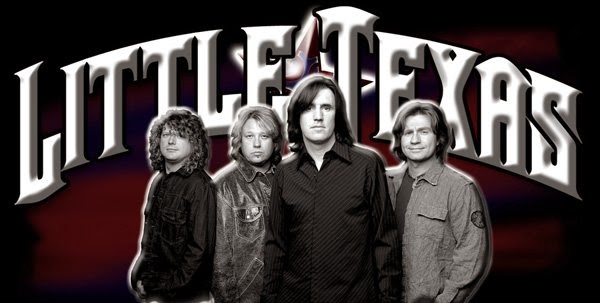 NASHVILLE, TN (February 28, 2014) - Curb Records recording artist Morgan Frazier and country rockers Little Texas will be performing at the first annual “Quack Dynasty” concert and 5k run on March 22nd, 2014, combating domestic violence. Tickets are on sale now for $15, $25 and a $35 package deal for both events. To purchase tickets and for additional information please visit the event website: www.quack-dynasty.com. There will also be 2 autographed guitars auctioned off during the concert. One is signed by Duck Dynasty cast members, and the other will be autographed by the evening’s performers.

With a fantastic location - Triple Creek Park in Gallatin – where the runners will run an obstacle course “hunting” hidden ducks located along the course for prizes, everyone is invited to come dressed as their favorite member of the hit A&E show Duck Dynasty. The 5K will end in the Family Fun Zone with food vendors, inflatables, games, music and community booths. From barbecue to burgers, hot dogs to ice cream and desserts, you family will have a great time playing games and having dinner before the concert while a DJ plays the top music from today.

The evening celebration will feature a country music concert headlined by multi-platinum recording group Little Texas, celebrating their 25th Anniversary tour with greatest hits “God Blessed Texas”, “Amy’s Back In Austin”, “What Might Have Been” and many more. Joining Little Texas at on the lineup is Morgan Frazier, best known for her anti-bullying hit song “Hey Bully.” Partnering with the world renowned anti-bullying organization Stand for the Silent, Frazier has reached hundreds of thousands of kids and adults affected by bullying, visiting schools and corporations across the United States. Opening acts Ash Bowers and Nashville favorites McKenzies Mill will also be performing.

When HomeSafe, Inc., a domestic violence agency serving 4 counties in Middle Tennessee decided on a theme for their 2014 fundraiser, they decided to have fun while raising money for a serious cause. They also wanted to spread the word to children and families about the wonderful work HomeSafe does, serving over 1,600 women and children every year. So they decided on a 5K run during the afternoon and a country music concert at night on March 22, 2014. This concept hatched the theme, “Quack Dynasty.”

Posted by LovinLyrics at 8:12 PM

What a great show this will be with Morgan Frazier and Little Texas, Ash Bowers and McKenzies Mill plus a 5K run!!