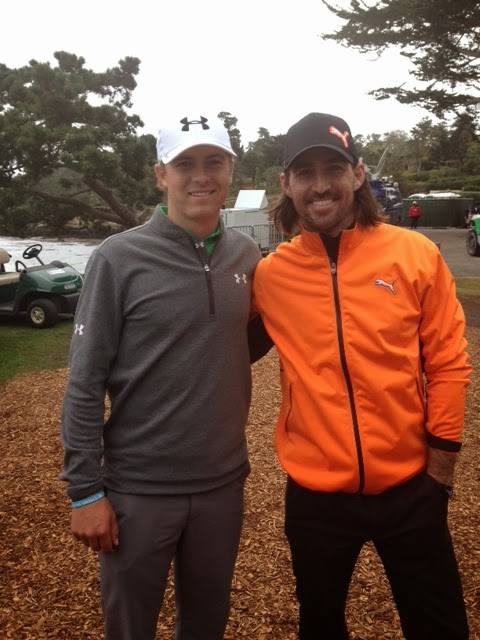 NASHVILLE, TN (February 10, 2014) – In between rounds of golf at the AT&T Pebble Beach National PRO-AM Celebrity Challenge in Monterey, California, Platinum-selling country singer Jake Owen jetted off to headline the annual San Antonio Rodeo last Friday night (2/7). Before taking the stage for the crowd of 16,000 fans, Jake had a chance to catch up with KCYY San Antonio Program Director Jeff Garrison.

The chart-topping vocalist is continuing to make waves with the new party anthem “Beachin’” from his latest RCA Nashville album DAYS OF GOLD and is the follow-up to the vivacious single “Days of Gold.”

Since releasing the chart-topping album, BAREFOOT BLUE JEAN NIGHT, Jake has emerged as one of country music’s leading vocalists. The gold-certified RCA Nashville project delivered four consecutive No. 1 hit singles, including the multi-week chart-toppers; the DOUBLE PLATINUM title track and PLATINUM “Alone with You,” and GOLD-certified hits “The One That Got Away” and “Anywhere with You.” His energetic live show and captivating songs have landed him coveted opening slots with Jason Aldean, Keith Urban, Kenny Chesney, Tim McGraw and his first headlining tour, CMT ON TOUR JAKE OWEN: THE SUMMER NEVER ENDS 2012, which made CMT history for the most sold-out shows in a row for the annual nationwide tour.