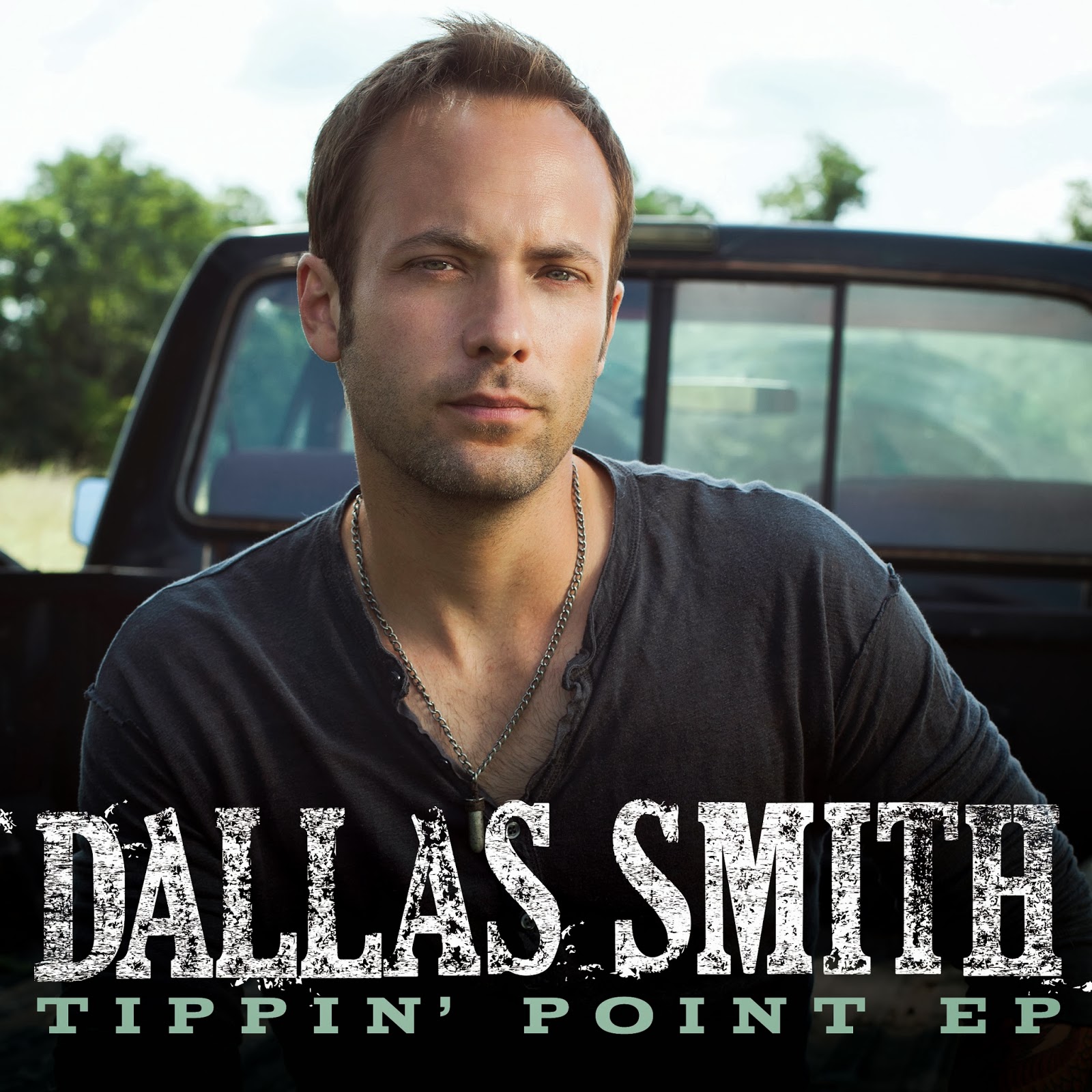 "I can't even begin to express how excited I am for the release of this music and to start playing these songs live. Been a long time coming and I can't wait to see where this takes me," shares Smith.

Smith’s energetic live shows and compelling tunes have caught the attention of headlining acts; music legend Bob Seger previously selected him for a coveted opening slot on his Canadian tour. This April, the CMW Radio Awards winner will join award-winning duo Florida Georgia Line on their HERE’S TO THE GOOD TIMES TOUR in Western Canada.

Hailing from British Columbia, Smith brings a fresh slant to country, a wall-of-sound approach that combines the vocals of country with the crunch of rock. TIPPIN’ POINT EP follows his breakout Canadian country debut (604 Records/Universal Music Canada), JUMPED RIGHT IN, which produced the GOLD single “Jumped Right In” and netted five 2013 CCMA award nominations plus a 2013 Juno Award nomination Country Album of the Year.

For more information on Dallas and tour dates, visit DallasSmithMusic.com.