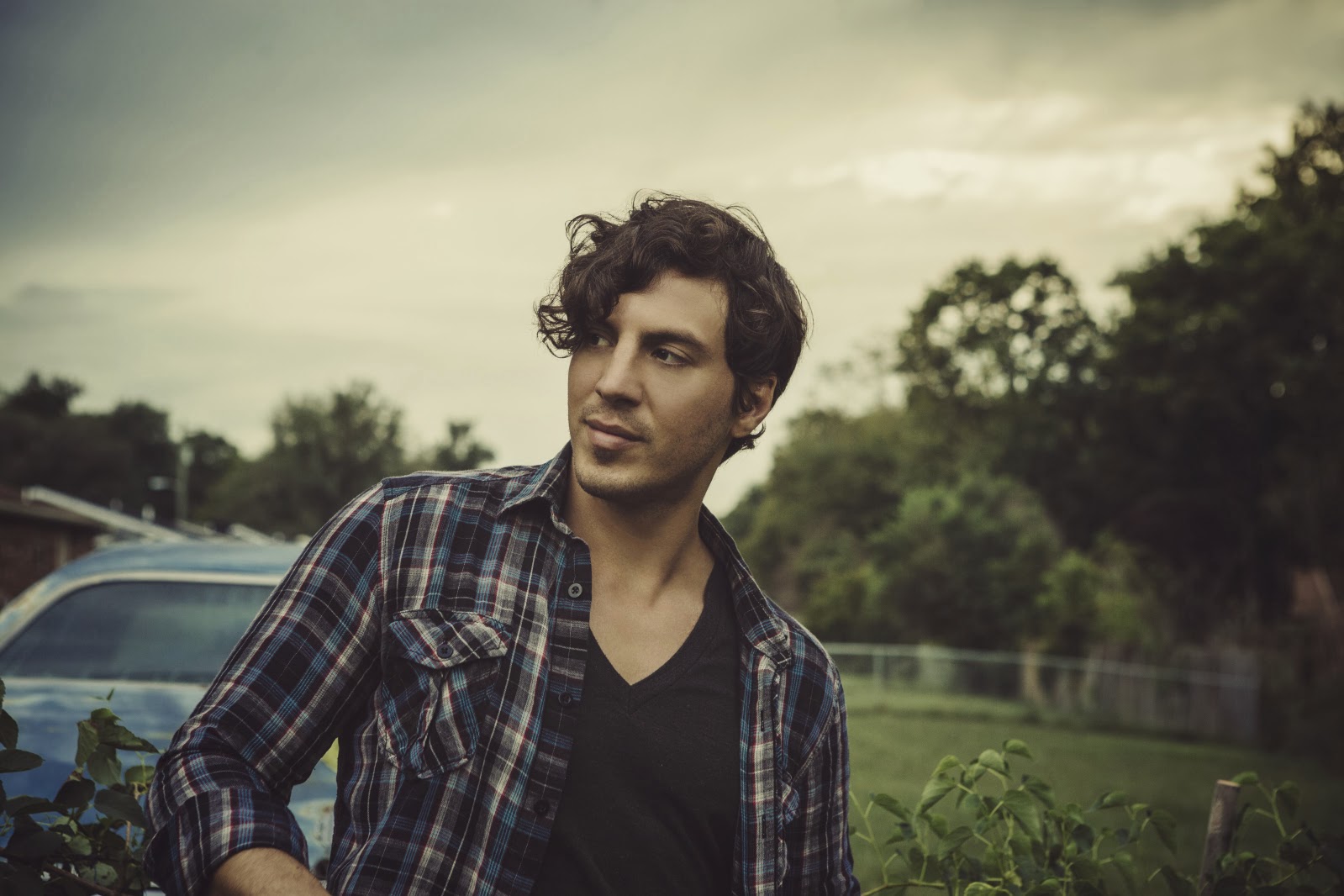 JOSHUA SCOTT JONES—best known as one half of the country duo Steel Magnolia—has announced initial U.S. tour dates in tandem with the release of his debut solo single “Honk (If You’re Tonky).” Look for the singer, songwriter and guitarist’s shows to kick off March 7 in East Battle Creek, Michigan at Warehouse, with the itinerary including a March 22 stop in Englewood, Florida supporting Chris Cagle (see the dates below). The set list will spotlight songs from JOSHUA’s debut solo album THE HEALING, out later this year (release date TBA). Tickets are on sale now and can be purchased here: http://on.fb.me/1gbaFyf

Meanwhile, music fans in Nashville will have the privilege of getting an advance listen to JOSHUA’s new material when he performs a free public showcase during Country Radio Seminar (CRS) week, Wednesday, February 19 at 12th & Porter. JOSHUA’s set starts at 9pm.

"I always look forward to touring and at this point in my career connecting with a live audience and always trying to gain new fans, is one of the things I look forward to most,” the Nashville-based artist says. “The set list will definitely include the songs on my solo record, but there will be hints of Steel Magnolia. I feel a kind of responsibility to the audience to make song choices that flow from start to finish and that build the show so they leave feeling satisfied and wanting to experience it again. That's my goal with every show.”

The uptempo and driving “Honk (If You’re Tonky)” is available now on all digital retailers, including iTunes. “It spoke very loudly to me right off the bat as an anthem for guys,” JOSHUA shares. “It speaks to the misunderstood side of men, that makes us rough around the edges while carrying the burden of a big heart and just wanting to live in harmony with yourself. What better than an ‘anthem’ for a first single?” Stream “Honk (If You’re Tonky)” now at http://youtu.be/feWZnCS5iHs.

Here are the initial tour dates, with more to be announced in coming weeks:

Posted by LovinLyrics at 5:35 PM