LUCY HALE FORCED TO CANCEL OPRY DEBUT DUE TO ILLNESS 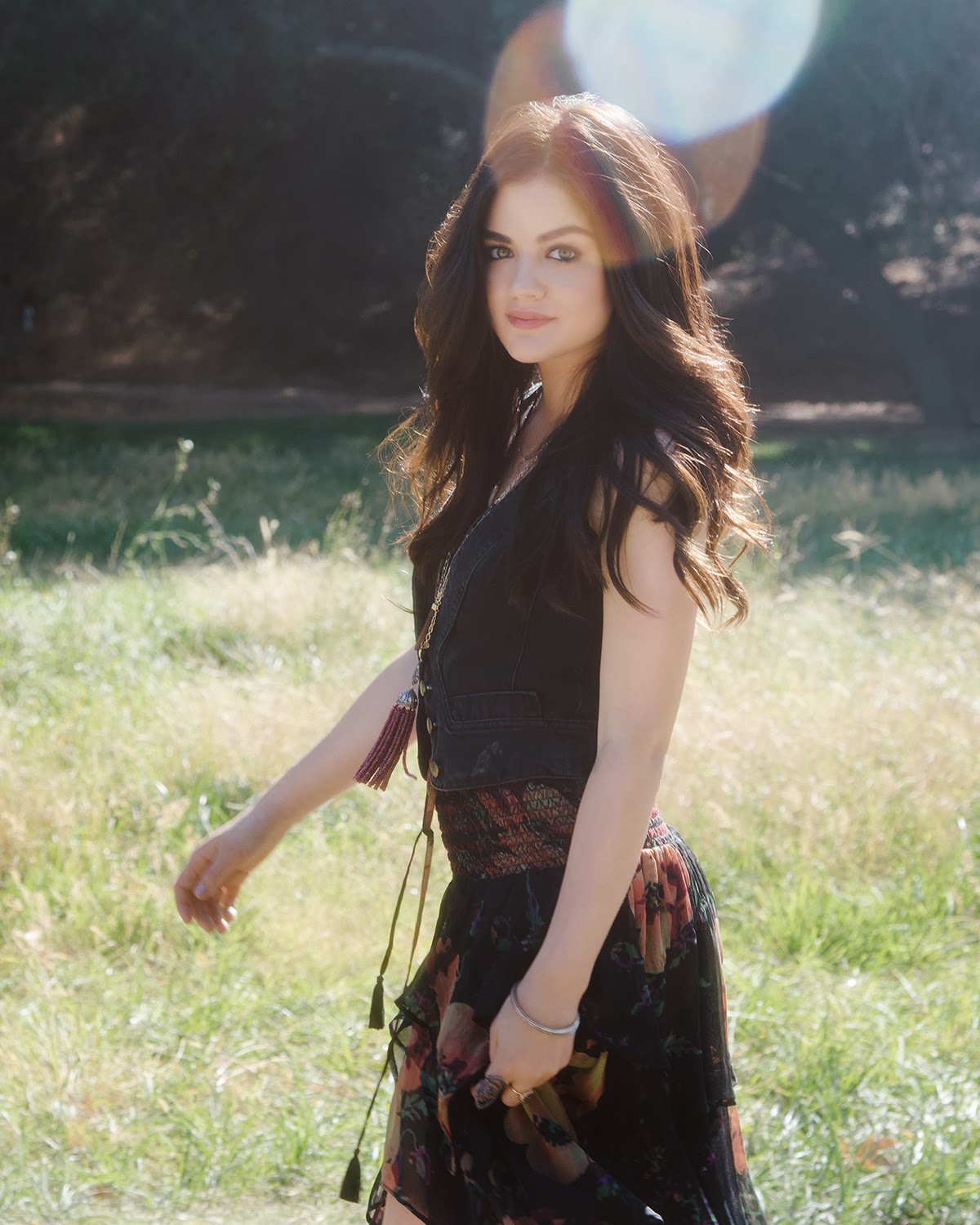 (Nashville, TN) – February 21, 2014 – After battling flu symptoms all week, singer/actress Lucy Hale has been forced to cancel her debut performance at the Grand Ole Opry set for this evening.   The Memphis born-and-raised 24-year old Hale was honored to be invited to make her debut and had been looking forward to the performance, which she called “a lifelong dream.” Lucy Hale’s Opry debut will be rescheduled to a later date.

Hale was in the middle of a two-month long promo tour in support of her single, “You Sound Good To Me,” meeting country radio, fans, and playing multiple performances across the U.S. before falling ill earlier this week.

Hale’s debut album, Road Between, will release June 3 on DMG Nashville/Bigger Picture Group
Posted by LovinLyrics at 11:44 AM