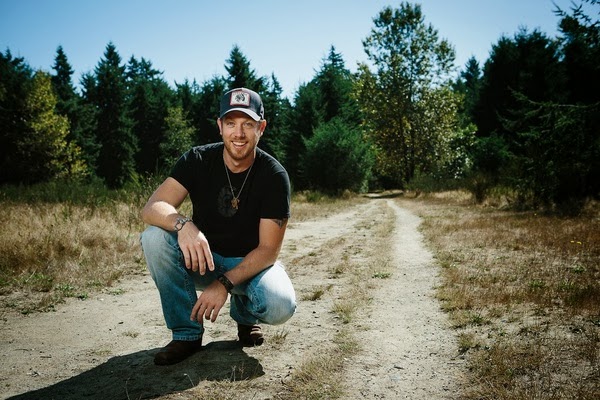 “Freedom Like This” is a single from Aaron Crawford's "Modern Day American Dream" album. It reminds me of Meatloaf's "Two Out of Three Ain't Bad". The song tells of a man who suggests to his woman that they leave town in the middle of the night and scurry toward the state line. He'll have his car, with gal at his right side and his life savings in his left pocket. The left pocket sounds like the one of the three.

These two lovers seem to have done nothing illegal. However, they are bit like a version of Bonnie of Clyde, stealing away with their love and running from folks who may believe they are chasing the wrong sort of freedom. One wonders if someone will catch them and haul them back to their launching pad or will Clyde's well of life savings in that left pocket run dry too soon.

It's an age old theme of two lovers running in search of freedom. However, as many Americans face fewer options in this uncertain economy, I think Crawford's “Freedom Like This” will resonate with people and fall upon ears able to relate to this all too common predicament.