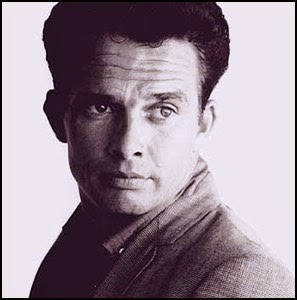 This is a MUST OWN when it's released ... this cd is loaded with tributes to one of country's most prolific and loved artists, Merle Haggard by some of the best voices in country today. What a fantastic way to honor a man that is an essential piece of country music history and helping get the genre recognized and appreciated.

*Appears only on Walmart exclusive

Posted by LovinLyrics at 1:05 PM