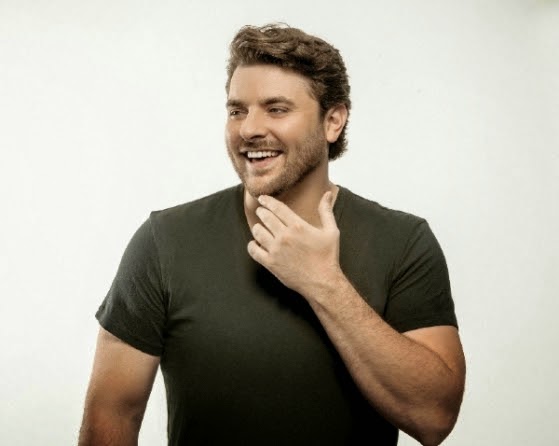 Nashville, TN – March 24, 2014 – Chris Young’s Annual Fan Club Party has been set for Thursday, June 5th in Nashville, Tennessee, just days before he celebrates his 29th birthday.  Tickets for the exclusive event, including a VIP option for preferred seating, will go on sale at 7:00PM central TODAY, March 24th to current and new fan club members. Click HERE to join Chris Young’s fan club and buy tickets to this year’s party. The celebration, now in its 13th year, hits the water in 2014, as partygoers will be cruising on the General Jackson.

The boat will be rockin’ as every fan on board experiences the high-energy full band show and a personal meet and greet with Chris.  Tickets also include reserved seat, dinner buffet, and a gift.  As an added treat, students from the Nashville School of the Arts are providing entertainment during the cruise and will be featured as the opening act.

The Chris Young Fan Club, which has supported organizations such as St. Jude Children’s Research Hospital, Susan G. Komen, and Stars for Stripes over the years, will continue its philanthropic mission by pledging to raise $30,000 this year for the Nashville School of the Arts.  The money raised will help update and upgrade the school auditorium. The school is the only arts magnet high school within Metro Nashville Public Schools, offering its students the “rare combination of rigorous, college preparatory curriculum instructed with intensely focused instruction in the performing or visual arts.”

Chris’ new single, “Who I Am With You,” from his recently released album A.M., is making an immediate impact at country radio and with critics. Music Row Magazine said, "This guy is arguably our finest young Country vocalist. This powerful love song gives him plenty of room to emote. I remain an enormous fan. Play this now.” After returning from a series of shows in England, Ireland, Norway and Sweden and wrapping up Brad Paisley’s BEAT THIS WINTER TOUR, Chris will join George Strait on select dates in April before hitting the road with Dierks Bentley on the RISER TOUR beginning in May.

For all the latest information on Chris Young, visit http://chrisyoungcountry.com/ and follow him on Twitter @ChrisYoungMusic.
Posted by LovinLyrics at 4:26 PM