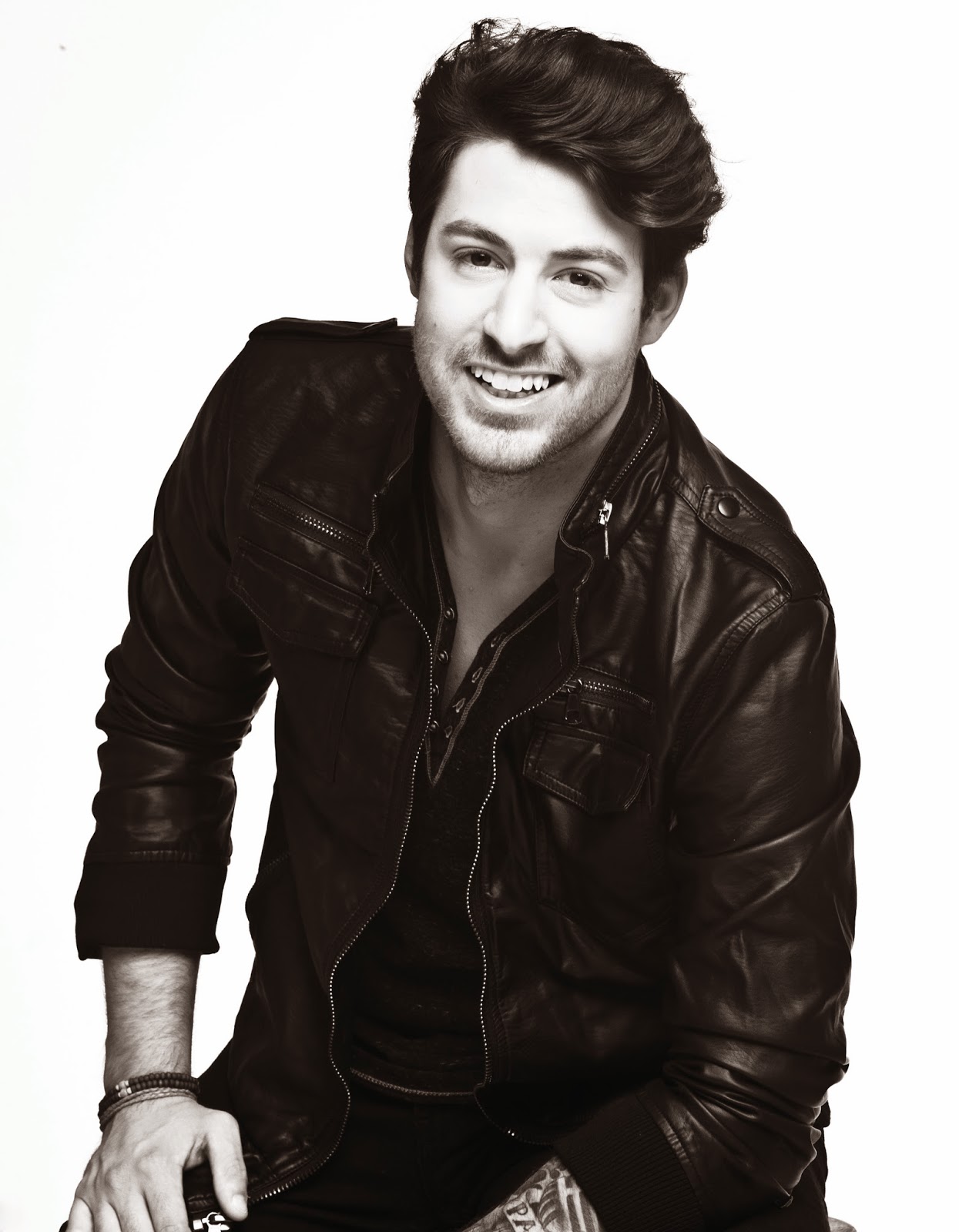 Co-written by Webb, James Slater and Erik Dylan, “Raise ‘Em Up” is an energetic, party anthem that will make you want to “raise ‘em up high!”

Webb says, “ ‘Raise 'Em Up’ serves as a reflection of what I feel on stage when I perform and the experience I want my fans to have when they come to my shows. This is the entertainment business, and I'm here to entertain!”

To hear the track, visit www.AustinWebbMusic.com. “Raise ‘Em Up” is now available on iTunes and other major digital music retailers.

Since 2013, Webb has been making his mark in Country music with his authentic lyrics and soulful sound. Webb’s previous single and music video, “Slip On By,” received strong airplay across many different mediums, including radio and television. The single reached Top 40 on the Country radio airplay charts, and the video for “Slip On By” aired on CMT Pure, Great American Country (GAC), Heartland/RFD-TV, ZUUS Country, and more. This past year, Austin made his Grand Ole Opry debut and was asked to return for several other appearances. Country Weekly named Webb as “One to Watch” in 2013 and he was featured as the “Who’s New” artist in the Nov. 4 issue of the magazine.  In addition, leading Country music website Roughstock.com named him “One to Watch” in 2014.

Most recently, Webb joined the lineup for The Country Deep™ Tour, presented by AT&T U-verse®. The six-week, 14-market run takes Webb, Jana Kramer and Canaan Smith around the United States to perform at various venues.