COREY SMITH TO HIT THE ROAD WITH DARIUS RUCKER THIS SPRING 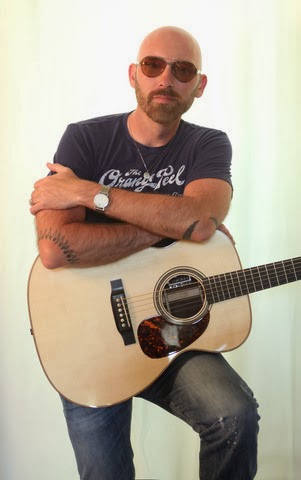 NASHVILLE, TN (March 5th, 2014) – Touring sensation Corey Smith will join forces with Darius Rucker beginning April 10th in Morgantown, WV, as he will open select dates for the singer’s 2014 True Believers Tour. Before the run, Smith will stop through Austin, TX, to perform during the famed annual SXSW festival on March 12th, at Rowdy’s Saloon.

“Darius’ authentic voice, sincere writing and work ethic are things I've tried to emulate in my career, so this means a lot to me personally,” shares Smith. “I'm very grateful for Darius and his team for taking a chance on me and I’m committed to bringing my very best every night.”

With an ever-expanding fan-base and hundreds of sold-out performances to date, Smith is making his mark on the country music scene. The rising singer-songwriter has logged more than 1000 plus shows, sold over 1 million tickets and brought Zac Brown Band, Brantley Gilbert and Florida Georgia Line along for the ride as openers. Amassing acclaim as an independent artist, Smith has sold over 1.5 million digital singles and more than 220,000 albums. He has been recognized as one of country music's hottest new artists by Country Weekly and Music Row Magazine and featured on the cover of Pollstar as a Hotstar Top Artist.

Currently, Smith is in the studio working on his ninth album with renowned producer Keith Stegall (Zac Brown Band/Alan Jackson).

Posted by LovinLyrics at 2:36 PM