MICKEY GILLEY RETURNS TO TOURING AFTER PARALYZING ACCIDENT IN 2009 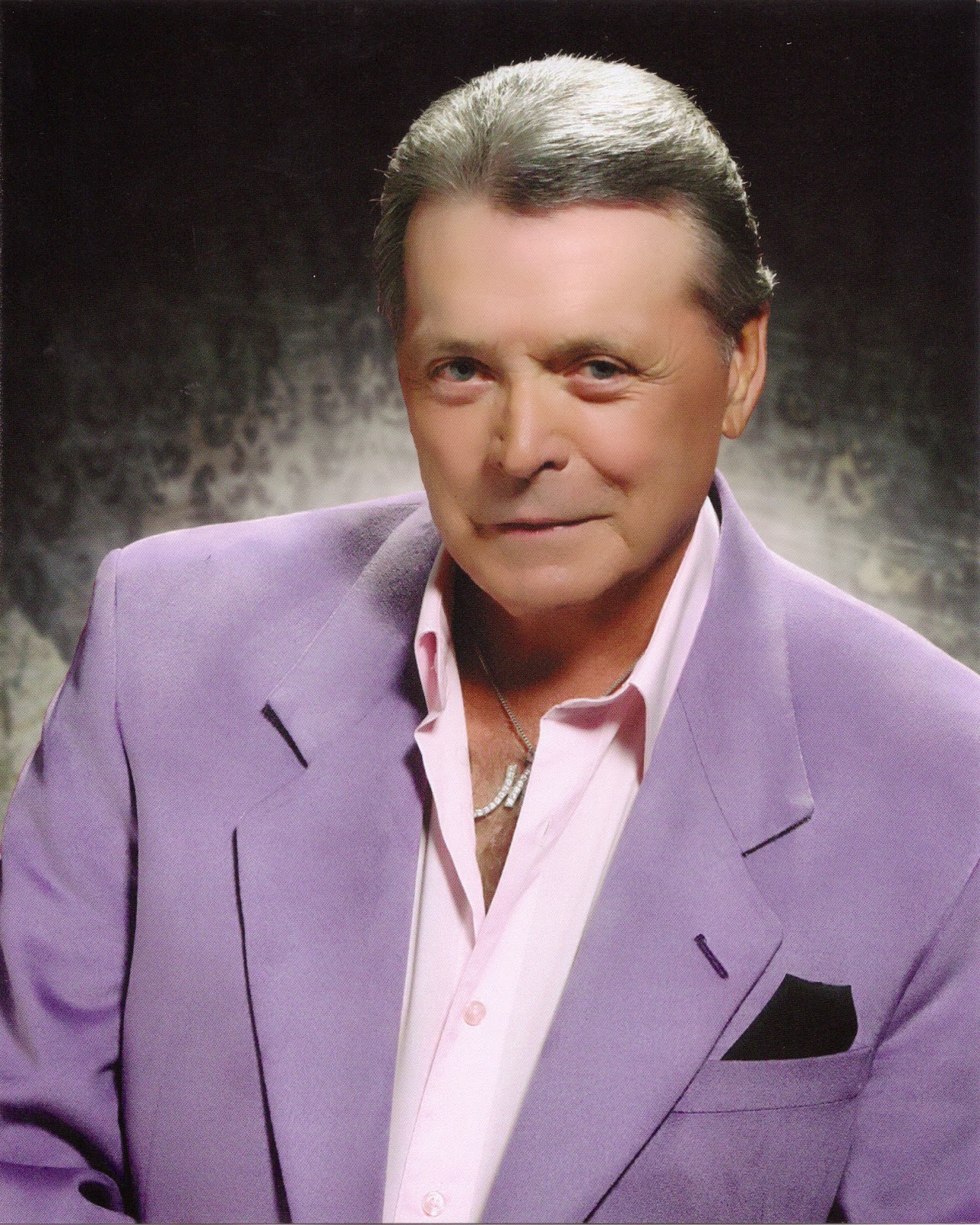 NASHVILLE, Tenn. (March 19, 2014) – The original Urban Cowboy, Mickey Gilley, is hitting the road and will return to touring after recovering from 2009 tragic accident that left him paralyzed.

“I have always loved performing and I know nothing else,” says Mickey Gilley.  “Getting back on stage in all of these cities is something to look forward to each and every day.  The outpour of love and concern from the fans, my fellow artist friends, and the music community has kept me fighting to walk back on that stage, so I am glad that time is finally here.”

Throughout Gilley’s career, he has released 39 Top-Ten country hits with 17 of them hitting No. 1 on country charts including, Stand By Me, True Love Ways, You Don’t Know Me and A Headache Tomorrow (Or A Heartache Tonight). In 1976, he swept the ACM Awards, receiving Entertainer of the Year, Top Male Vocalist, Song of the Year, Single of the Year and Album of the Year. He has been ranked among the top-fifty country music hit makers in the 1989 book written by record research historian Joel Whitburn.

Aside from his many hits and being known as the cousin to Jerry Lee Lewis and Jimmy Swaggart, Gilley was instrumental in creating the “Urban Cowboy” era with the opening of Gilley’s in 1971 – known as the World’s Largest Honky-Tonk.  The famed-club included mechanical bulls, pool tables, a rodeo area, punching bags, a shooting gallery and a dance floor that could hold thousands becoming the forerunner of Hard Rock Café and other theme restaurants. Esquire Magazine wrote an article “The Ballad of the Urban Cowboy” based on Gilley’s, which later became the movie, “Urban Cowboy,” starring John Travolta.

In 2009, while helping his friend move, Gilley became paralyzed from the neck down after a sofa landed on top of him and crushed four vertebrae.  After several years of intense physical therapy he has returned to the stage and is now walking, singing and performing.

Posted by LovinLyrics at 7:04 PM