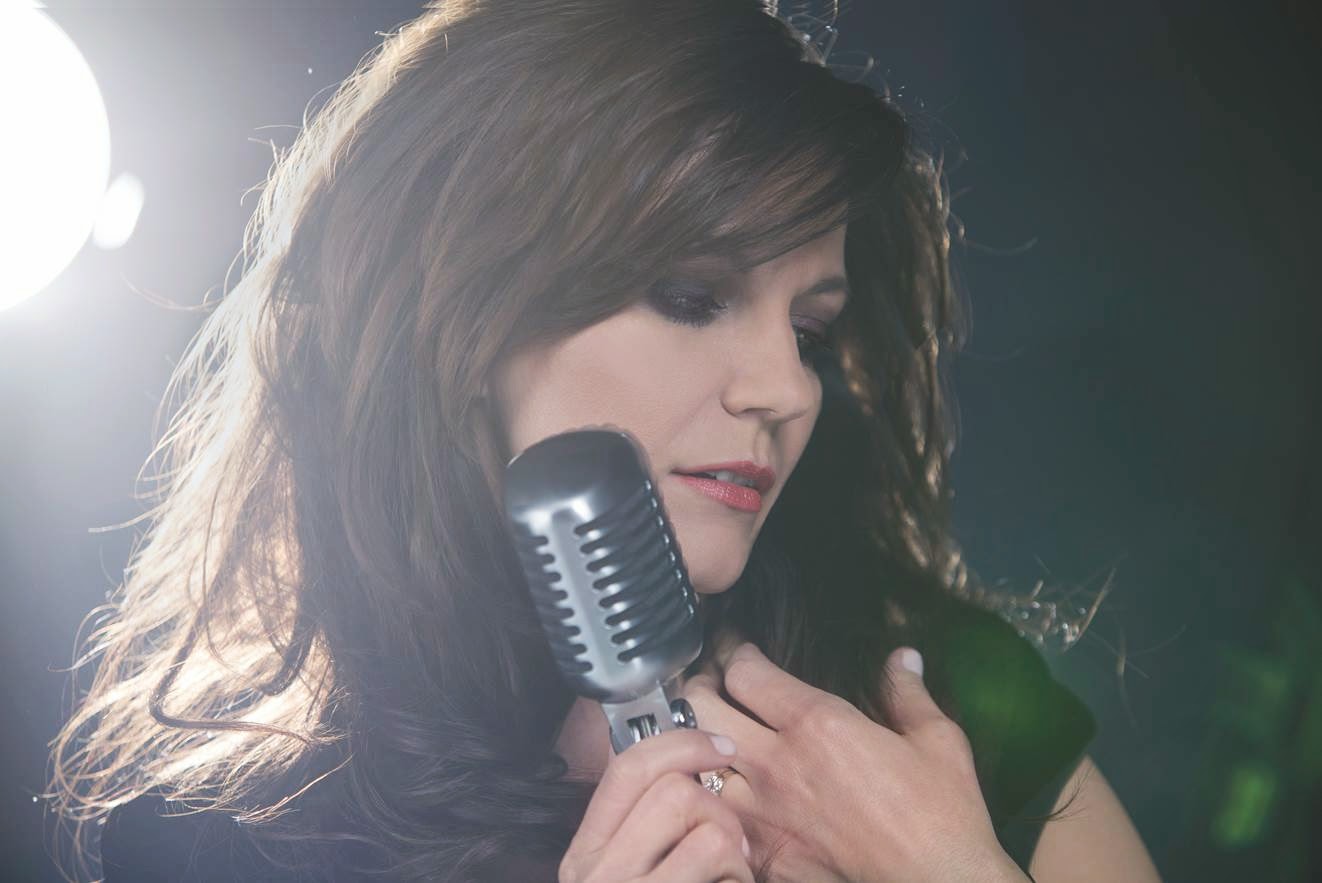 Country Music headliner Martina McBride’s catalog overflows with powerfully communicative performances. The playful “I Love You,” the heartbroken ballad “Wrong Again,” and the empowering anthems “Independence Day,” “This One’s for the Girls” and “Wrong Baby Wrong” unfold along clear lines of melody, which the five-time CMA Award winner animated with her own distinctive phrasing and interpretive sense.

In contrast, much of her new album, Everlasting, pays homage to R&B and showcases vocal improvisation. A perfect example would be “I’ve Been Loving You Too Long,” which in essence was a sketch over which Otis Redding unleashed his volcanic and highly extemporized performance. Speaking generally, the emphasis in soul music is often on the performance, while to paraphrase a familiar line in Music City, Country recordings start with and often stay grounded on the song.

“There are some differences in phrasing,” McBride noted. “When I was first thinking about making this record and finding songs that would fit my voice, I was a little bit overwhelmed. Tackling some of these songs was a bit intimidating. But then Don (Was, producer) helped me a lot. He said, ‘Just be you. Sing it how you would sing it.’ That was a liberating moment for me. I was like, ‘Oh! That makes sense!’” 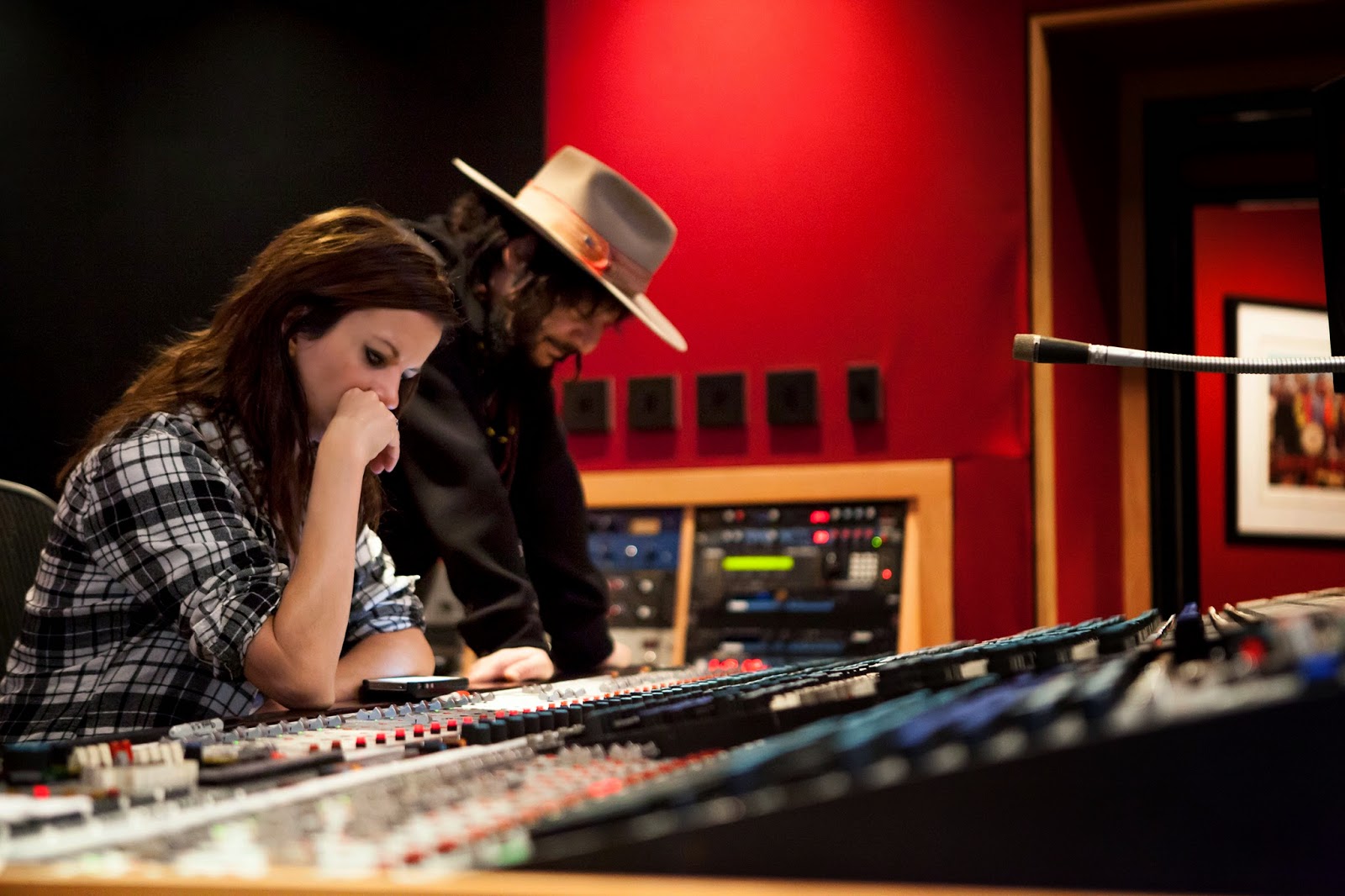 Their collaboration began with a meeting in Los Angeles. “We just had a musical conversation,” McBride recalled. “We listened to music for hours in his office to figure out what I was drawn to. I was thinking about making a mellow, singer/ songwriter record in a soul vein, something with horns, like a Ray Charles record. At some point it just clicked and we decided to lean in that direction.”

Everlasting was a milestone for Was as well. For all he had accomplished in the industry, this was the first album he had ever produced in Nashville. The musicians exemplified the best of the city’s approach to tracking, working quickly and efficiently, with no problems crossing the Country Music divide.

“We were all in the same room, Don and us, except for Martina in the vocal room,” said her longtime music director and keyboard player Jim Medlin. “He sat there with us and listened, his eyes shut the whole time, smiling like a kid in a candy shop. We all had little talk-back mics; when we’d do a pass, he didn’t give a lot of direction but just let everything unfold with a couple of words here and there. It was a real laid-back endeavor.”

“I think it was really thrilling for the musicians because they were playing for an audience of Don Was,” McBride added. “With so few instruments, everybody played so tastefully. Nobody got in anyone’s way. It was like they’d been playing together for 20 years.”

One concern that didn’t come up in the studio was whether Country fans would have any trouble connecting with Everlasting. McBride still doesn’t worry about it; she’s played some of these tracks on shows with George Strait this year, trusting that the music would speak for itself.

“To some Country fans, it might sound like I’ve taken some kind of a left turn,” she admitted. “But this is so similar to Country Music! And anything I do is probably going to have a Country sensibility because that’s what I’ve sung for so long. The common thread is that it’s me. I hope people listen and go, ‘Oh, that’s just Martina, doing what she always does.’”