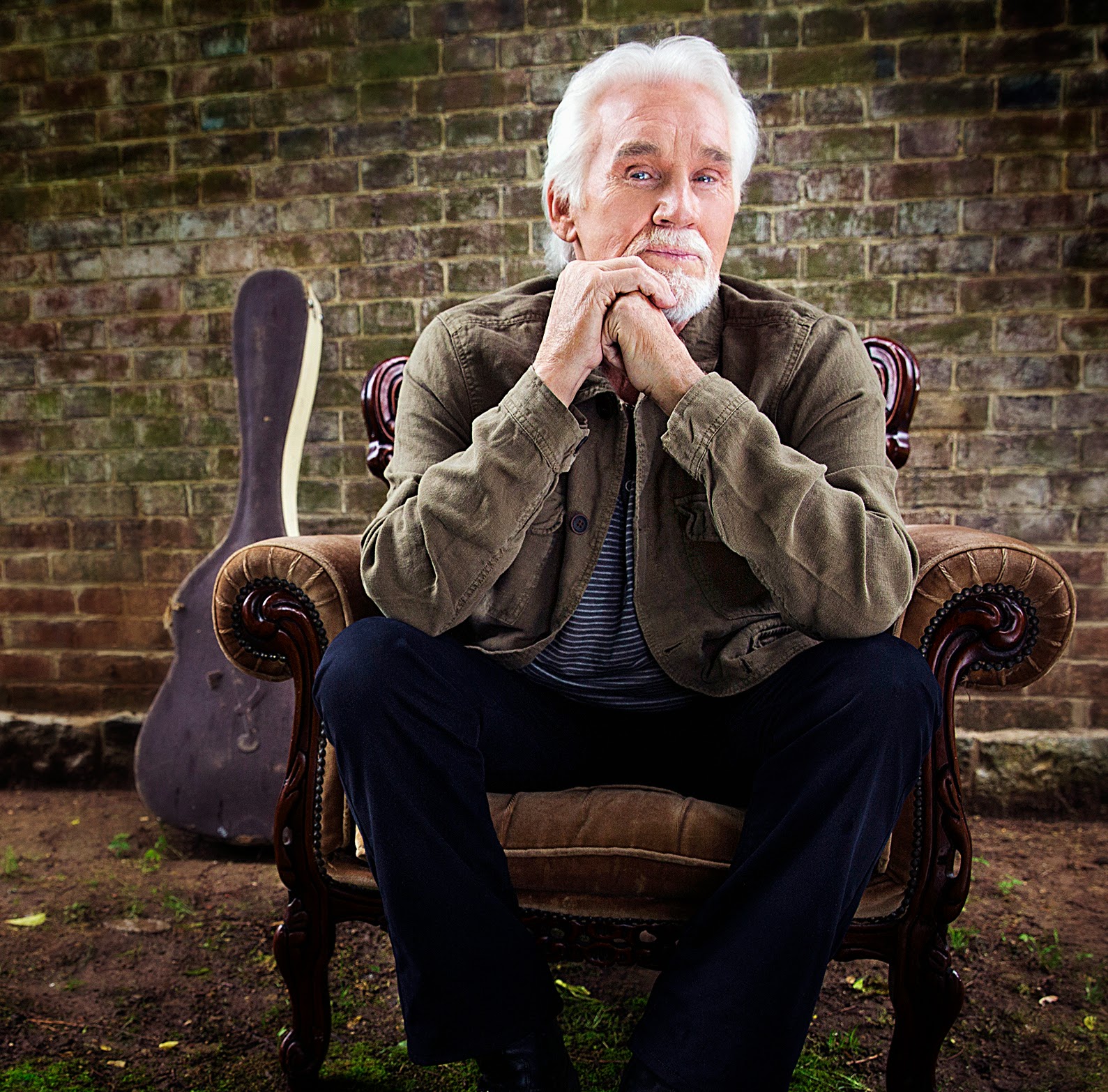 NASHVILLE, Tenn. (April 24, 2014) – With driving artistic instinct, a trademark husky voice made for storytelling, polished showmanship and effortless charisma, Kenny Rogers conquered radio, television and film en route to becoming a beloved American icon. The Country Music Hall of Fame® and Museum will pay tribute to Rogers with the cameo exhibition Kenny Rogers: Through the Years, which opens in the museum’s East Gallery on August 15, 2014, and runs through June 14, 2015.

“Kenny Rogers redefined and elevated country music superstardom in every sense,” said Museum Director Kyle Young. “He blurred traditional genre lines and substantially expanded the core demographics of country music’s audience, all by being true to his unique artistic vision. His versatility is astounding. We could not be more thrilled to share this detailed presentation of his story.”

Rogers has sold more than 100 million records worldwide. What’s more, he has charted a single in each of the last seven decades—including 21 Billboard #1 country hits. According to the RIAA, he has one diamond album, 19 platinum albums, and 31 gold albums. He has earned three Grammys, six Country Music Association awards (including a 2013 Lifetime Achievement Award), eight Academy of Country Music awards—including Entertainer of the Year in 1978—and was elected to the Country Music Hall of Fame in 2013.

From the enduring wisdom of "The Gambler" and the forlorn tales of "Lucille" and "Ruby (Don’t Take Your Love to Town)," to the success of his collaborations with Dottie West, Dolly Parton and others, Rogers took hallmarks of classic country music, such as rich storytelling and iconic duets, and made them larger than life—and very much his own. That’s just skimming the surface of his musical contributions alone. In the 1980s, he starred in the five-part Gambler series that attracted more than 100 million television viewers. In addition to his achievements as vocalist and actor, his accomplishments as musician, photographer, author, Off-Broadway star, entrepreneur, and humanitarian round out his résumé.

Born in Houston, Kenny Rogers formed his first band—an R&B and doo-wop harmony outfit called the Scholars—while in high school, in 1956. After solo work and performing as a bassist and singer with a jazz trio led by Bobby Doyle, Rogers joined folk group the New Christy Minstrels. A year later, he and bandmates Mike Settle, Terry Williams, and Thelma Camacho departed to form the First Edition, soon adding drummer Mickey Jones. Their recording of Mickey Newbury’s psychedelic “Just Dropped In (To See What Condition My Condition Was In)” hit #5 on the Billboard Hot 100, and after a rebranding as Kenny Rogers and the First Edition, the group lit up pop and country charts with the gut-wrenching “Ruby (Don’t Take Your Love to Town),” written by future Country Music Hall of Fame member Mel Tillis.

By the mid-’70s, members of the First Edition decided to embark upon solo careers. After modest success, Rogers struck country gold with another heartbreaking single, “Lucille,” from his self-titled album. The 1977 Grammy-winning song topped the country charts, reached the Top Five on the pop charts, and was named the CMA Single of the Year. “Lucille” was followed in quick succession by the hits “Daytime Friends,” “Sweet Music Man” and “Love or Something Like It.”

Rogers’ next album, named for a song about a card-playing drifter with advice for a weary traveler, hit the shelves in 1978. “The Gambler,” written by then-unknown songwriter Don Schlitz, became Rogers’ career song and inspired five TV movies starring Rogers as Brady Hawkes, “The Gambler.” In 1979, the song helped Rogers clinch the Best Male Country Vocal Performance Grammy and CMA honors for Album of the Year (The Gambler) and Male Vocalist of the Year. Rogers’ run of chart smashes continued with “She Believes in Me” (1979), “Coward of the County” (1979), and the Lionel Richie-penned ballad “Lady” (1980).

Known almost as well for his duets as for his solo recordings, Rogers continued to top the charts in the 1970s and ’80s with his collaborations. He recorded a string of hits with frequent partner Dottie West, including “Every Time Two Fools Collide” (1978), “All I Ever Need Is You” (1979), and “What Are We Doin’ in Love” (1981). The pair won Vocal Duo of the Year at the 1978 and 1979 CMA Awards. In 1983, he partnered with Dolly Parton for one of the most popular duets in music history: “Islands in the Stream” earned them ACM Single and Top Vocal Duo awards that year. In 1985, Rogers sang on the landmark USA for Africa recording, “We Are the World,” and in 1987, following another string of hits, Rogers teamed with Ronnie Milsap for a Grammy-winning performance on “Make No Mistake, She’s Mine,” which topped the country chart.

After forming his own company, Dreamcatcher Entertainment, in the late 1990s, Rogers returned to the country charts on Dreamcatcher Records with “The Greatest,” another Schlitz-penned tune. The follow-up, “Buy Me a Rose,” climbed to #1 in 2000. As decisive proof of his enduring significance in the 21st century, Rogers released the critically acclaimed Water & Bridges in 2006. In 2011, his first gospel album, The Love of God, became his 21st Top Ten country album. His memoir, Luck or Something Like It (2012), made the New York Times Best Seller list.

Rogers was elected to the Country Music Hall of Fame in 2013 and received the CMA Lifetime Achievement Award the same year, but he shows no signs of slowing down. In 2013, he released his latest album, You Can’t Make Old Friends, and the title cut, a duet with Parton, earned the pair their third Grammy nomination. Rogers is currently performing on his Through the Years World Tour, which has included performances at such popular festivals as Bonnaroo, Stagecoach and Britain’s Glastonbury Festival.

Kenny Rogers: Through the Years will be accompanied by an ongoing series of programs throughout the exhibit’s duration.