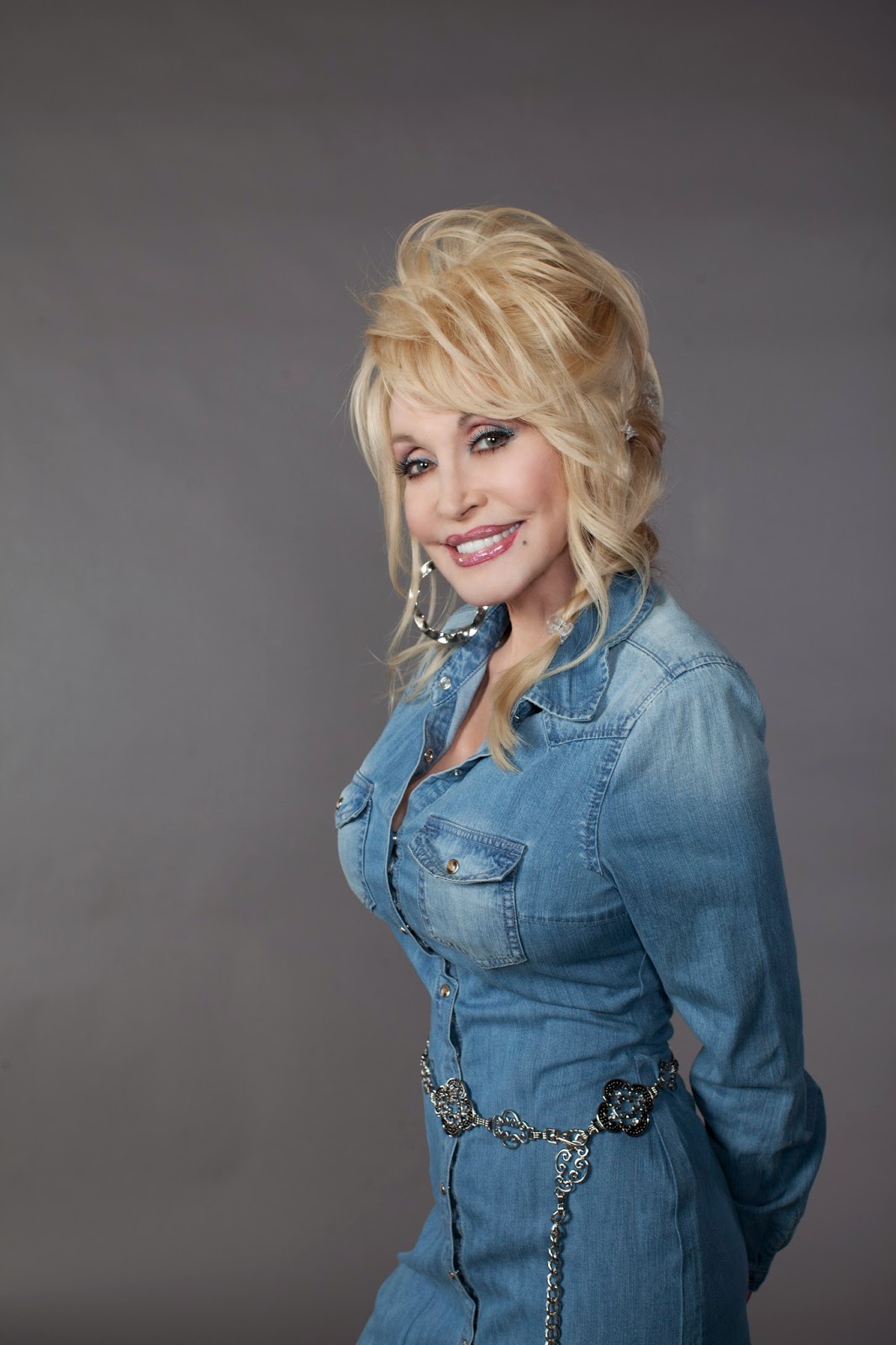 LOS ANGELES – April 2, 2014 – Acclaimed actress and Country Music icon Dolly Parton sits down with veteran newsman Dan Rather, for an honest and open interview where she discusses the pivotal moments in her illustrious and diverse career on AXS TV’s THE BIG INTERVIEW, Monday, April 14 at 8pE/5pP. The show will re-air on May 12 at 8pE/5pP to coincide with Parton’s latest album release BLUE SMOKE, which hits stores on May 13.

In the hour-long interview, filmed on location at Dollywood, Parton’s world-famous Tennessee theme park, Rather questions Parton about the major aspects of her life, from running a multi-million dollar business, to her devotion to her philanthropic foundation, Dolly Parton’s Imagination Library, which she formed as a means of improving educational opportunities for underprivileged children; in addition to delving into her personal life, and influential career as an actress and the most-honored female country musician of all time.

Throughout her legendary 50-year career, the incomparable singer has amassed 25 gold, platinum, and multi-platinum albums; had 25 songs reach the top spot on the Billboard country charts—a record for a female artist; earned seven Grammys; and was even nominated for two Oscars, the first for writing the hit theme song for her classic office comedy NINE TO FIVE, the other for writing “Travelin’ Thru”, from TRANSAMERICA, starring Felicity Huffman.

Never one to slow down, the Country Music Hall of Famer will embark on the second half of her Blue Smoke World Tour, kicking off on May 22nd in Tulsa, Oklahoma with tour stops including Ireland, Germany, London, Norway, Denmark, Sweden, among other places.

A preview clip from the episode is available http://bit.ly/PfyNIz.

Posted by LovinLyrics at 2:20 PM