The concert will feature performances by Jesse Whitley and guests, Stephen Cochran and Bryan Moffitt, and will be held in Sandy Hook, Ky. 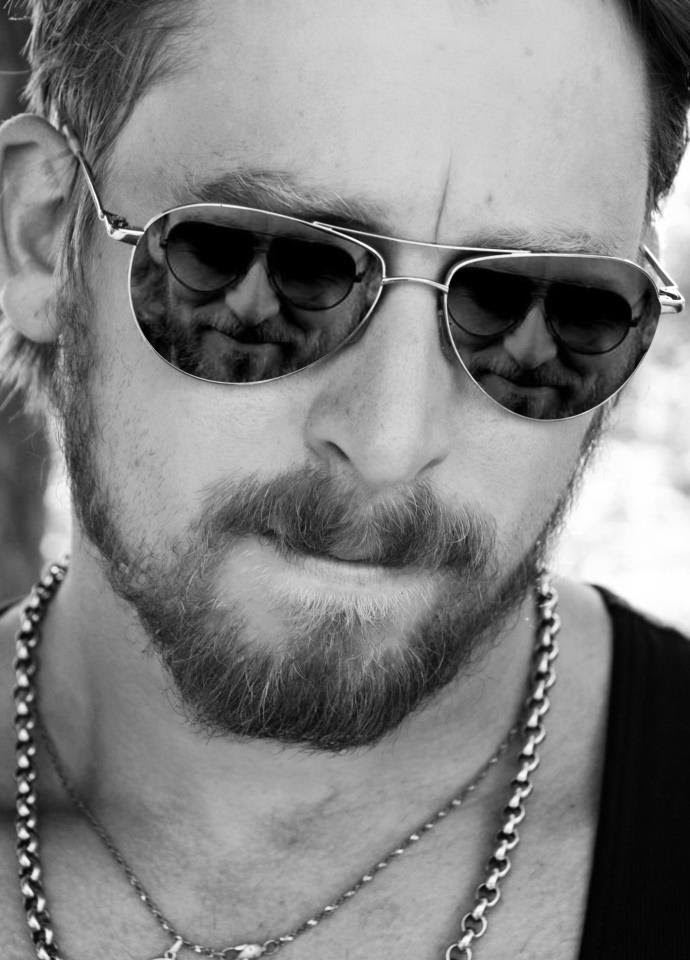 (Nashville, Tenn – April 1, 2014) – Jesse Keith Whitley, the son of country music icon, Keith Whitley, is bringing back the Keith Whitley Homecoming Concert to honor his father’s memory on May 9, 2014 in Sandy Hook, Ky.

May 9, 2014 marks the 25th anniversary of the passing of Keith Whitley, who was 34-years-old at the time of his death. When Keith first achieved major success in the early 1980s, he began returning each year to his hometown of Sandy Hook, Ky. for what would become an annual Keith Whitley Homecoming Concert. It was his way of giving back to the community and the people he loved and cherished.

To honor his father’s memory and music, Jesse Keith Whitley is reviving the Homecoming Concert tradition this year, with special guests Stephen Cochran and Bryan Moffitt.

The special concert will be held on May 9 at 7 p.m. ET at Lakeside Elementary School, 155 Lakeside School Road, in Sandy Hook, Ky. Advanced tickets are $10 and day of tickets are $15. Kids 12 and under are free. To buy tickets or for more information visit www.keithwhitleyhomecoming.com or call 606-207-1077.

Jesse will recapture some of his dad’s magic in the homecoming show, performing many of Keith’s songs, including “Don’t Close Your Eyes,” “Kentucky Bluebird” and “Miami, My Amy.” He will also debut his own forthcoming single, “Shadows,” a story about an envisioned conversation between him and his father, who is indeed a “hard act to follow.”

Though Jesse’s voice is hauntingly reminiscent of his dad’s, he has worked to craft his own distinctive style. At 26-years-old, he is touring extensively and has already shared the stage for sold-out concerts with many artists, including Mark Chesnutt, Sammy Kershaw, Little Big Town, Rascal Flatts and The Eli Young Band. In addition, he made his debut on the Grand Ole Opry on May 9, 2013 to a standing ovation and an encore.

He is a rising star that comes from country royalty on both sides of his family. His mother is country superstar Lorrie Morgan and his grandfather is Grand Ole Opry legend George Morgan.