DOLLY PARTON SCHEDULED TO APPEAR ON QVC FOR ONE HOUR PERFORMANCE 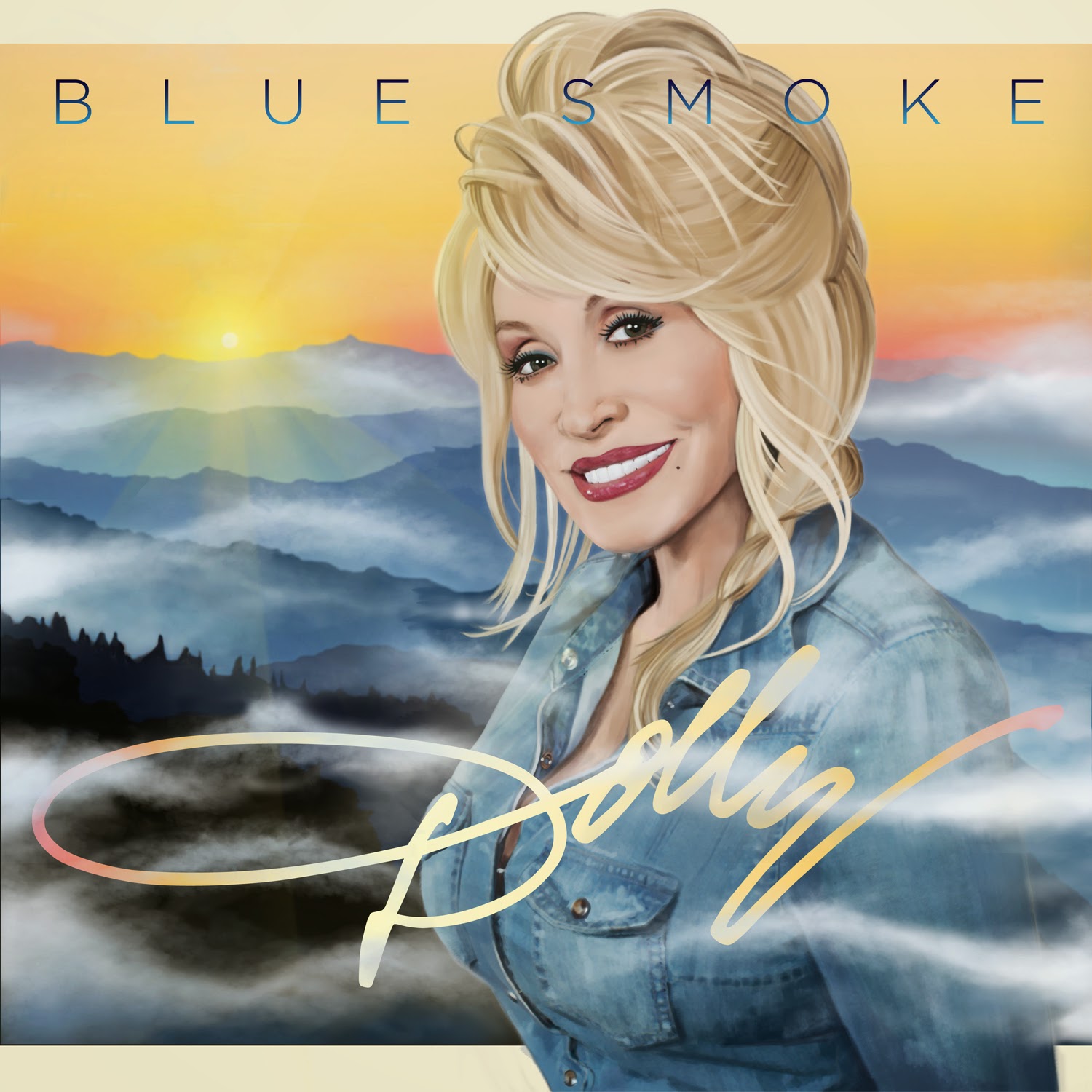 NASHVILLE, Tenn. (April 10, 2014) – Dolly Parton, Country Music Hall of Fame member and internationally-renowned superstar, is scheduled to support the release of her latest studio album, Blue Smoke, with a broadcast on QVC®, live from Nashville, Sunday, April 27 at 7 PM (ET). The hour-long show will feature Parton performing, live in front of a studio audience, songs from Blue Smoke as well as a few of her greatest hits!

Featuring a collection of 12 bluegrass and country songs, Blue Smoke marks the first release of new music from Parton since 2011 and will be bundled with Dolly Live, a bonus CD exclusive to QVC, featuring five tracks.

Fans and music lovers will have the opportunity to order Blue Smoke through QVC 20 days before street date. The two CD set containing Blue Smoke and Dolly Live will be available for approximately $20.25 beginning April 24 through QVC.com, the QVC apps or by calling 1-800-345-1515, while supplies last.