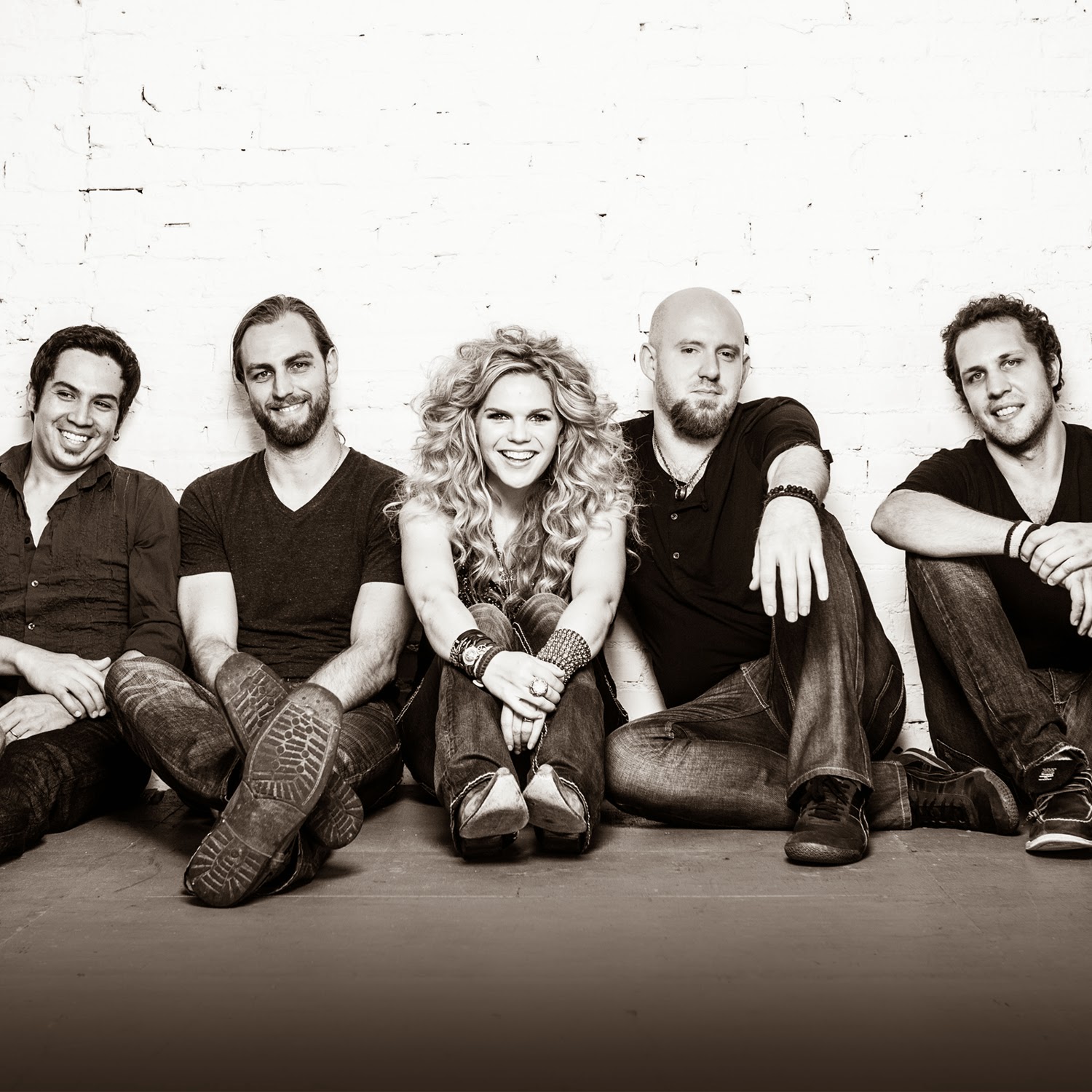 Nashville, TN…April 10, 2014… Natalie Stovall and The Drive are set to make their national live TV performance debut when they visit “Imus in the Morning” on Fox Business on Tuesday, April 15th. The band will wake things up and perform five songs including their supercharged lead single, “Baby Come On With It,” during the 6:00-9:00am ET block.

Natalie Stovall and The Drive’s highly anticipated debut album, produced by GRAMMY winner Paul Worley (The Band Perry, Dixie Chicks, Lady Antebellum), is expected this fall. The lead track, “Baby Come On With It,” is available now at iTunes, with the official music video for the track, which debuted via CMT earlier this year, is available HERE.