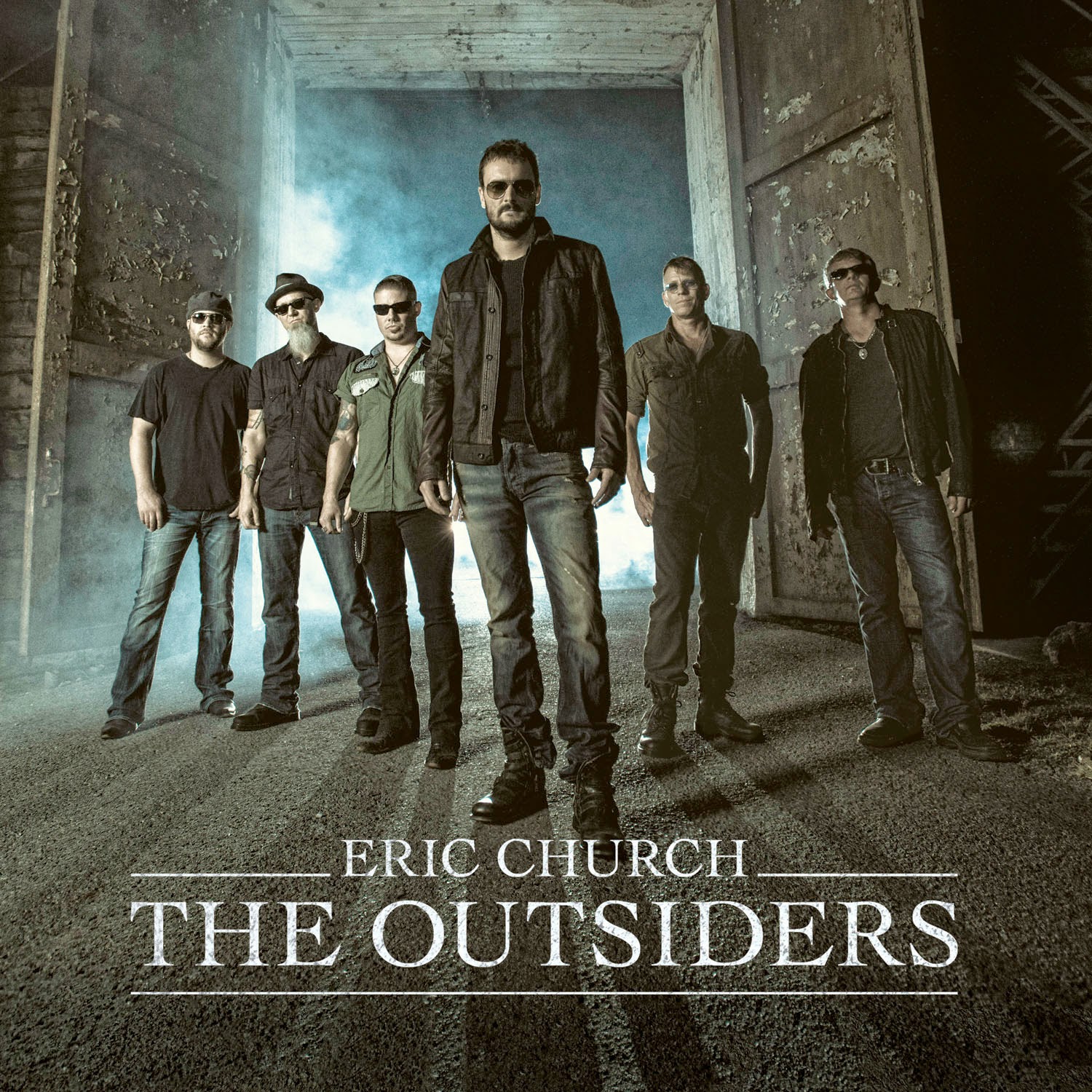 NASHVILLE, Tenn. – April 17, 2014 – EMI Records Nashville recording artist Eric Church will release a double gatefold vinyl version of his album The Outsiders on Saturday, April 19, in recognition of National Record Store Day. The vinyl package will also include an exclusive album poster. The Outsiders originally debuted at No. 1 on the Billboard Top 200 and the Billboard Top Country Albums chart when it was released earlier this year in February. The album features his top-five-and-rising hit “Give Me Back My Hometown” as well as the raucous debut title track. This is Church’s second vinyl project in honor of National Record Store Day; last year, he released a vinyl version of his live album, Caught in the Act: Live.

Entertainment Weekly called The Outsiders “the still-rising star’s most brazen, brilliant disc yet, and the first great album of this year.” “ … this is the kind of record critics imagine Kanye keeps making: a freakish statement of confidence and power from an artist in full command of his gifts,” said Spin Magazine, before continuing, “Church can turn from consummate studio pro to unruly rebel rouser on a midnight-train-whine-thin dime. Nashville has the deepest grab-bag in contemporary pop right now, but nothing else comes together like Eric Church in the wild.” People just named The Outsiders one of 2014’s Ten Best Albums of the Year (so far).

Church recently announced the launch of The Outsiders World Tour, beginning on Sept. 11 in Bossier City, Louisiana. Special guest for the entire tour is Dwight Yoakam, with Brothers Osborne, Brandy Clark, and Halestorm alternating as opening act. The first tour dates will go on sale this Friday, Apr. 18, with more on-sale dates to be announced soon. For tour updates and more information or to purchase The Outsiders on vinyl, visit www.EricChurch.com.

Posted by LovinLyrics at 1:25 PM