Country Fans To Be Stars Of Exclusive “Fan-Filmed” Tour Channel 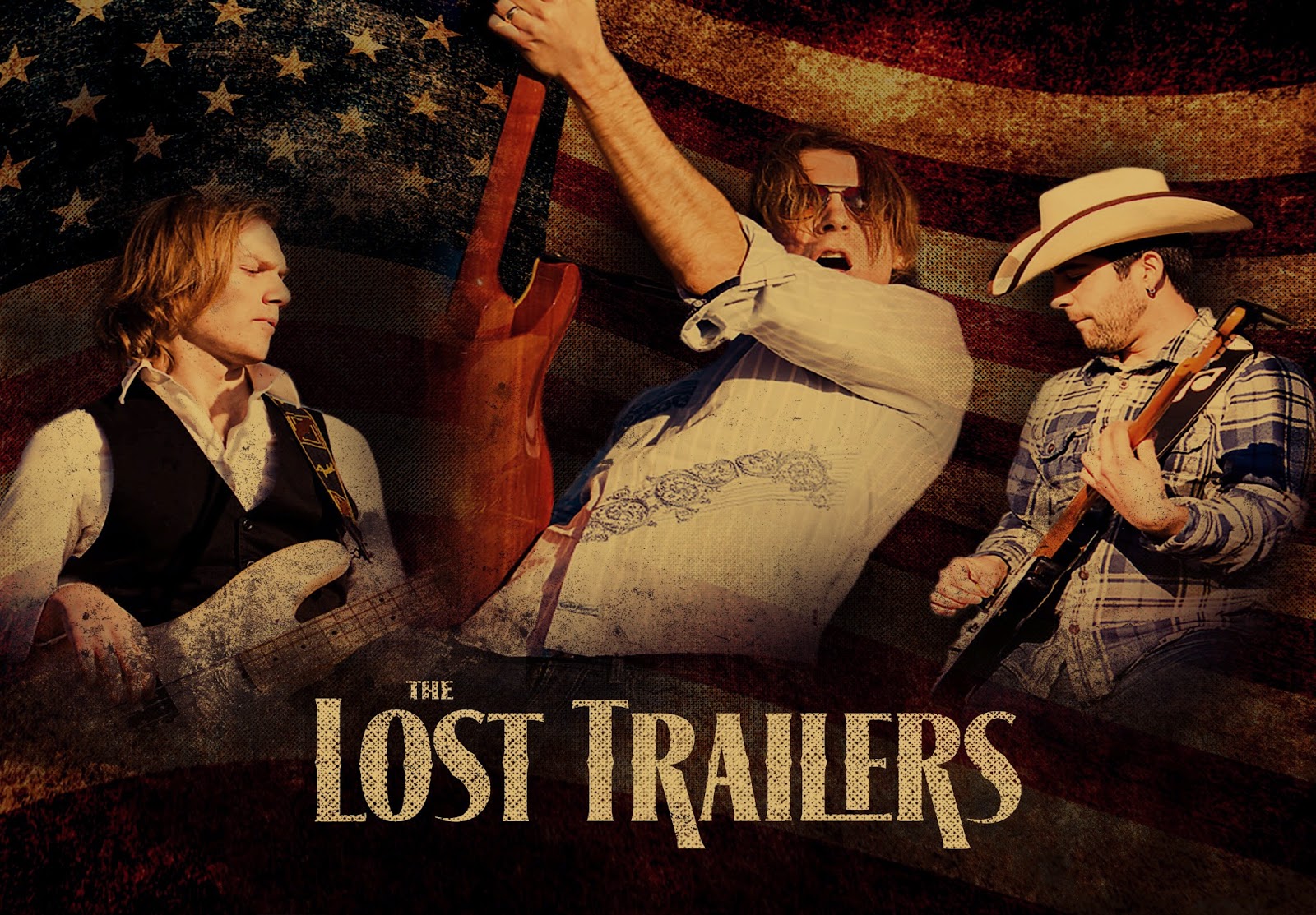 Courtesy of The Lost Trailers

Fans will have the chance to appear in a music video at every tour date and showcase their hometowns. These unique videos will be live on The Lost Trailers exclusive site on Artists.CMT and on the CMT Artists App.

“One of my favorite parts of touring is learning about the great regions of America that I’ve never been to before, or haven’t had the chance to really experience,” shares front-man Stokes Nielson. “This allows not only us, but the whole country music community, to have access to these heartland stories and local lore.”

At every tour stop, The Lost Trailers’ show will be filmed with state-of-the-art video production highlighting the night’s crowd participation. An interactive “Fan-Filmed” area will also be on-site to collect video footage captured from fans, including content that showcases the local community, the before-during-and-after experiences around the show and local up-and-coming acts. The footage will then be combined to create a new music video for every show.

“CMT Artists was designed to unite artists and fans across the digital landscape, and The Lost Trailers are taking an unprecedented approach that taps the full creative potential of the platform,” said Brian Bayley, Manager of Music Strategy for CMT. “The fan-filmed channel allows everyone to share their experiences well after the concert has ended. We encourage Lost Trailer fans to login and see themselves online, stay current on tour dates and tickets and download the CMT Artists App (http://www.cmt.com/artists/apps/) to share with fellow fans.”

Discovered by Willie Nelson, The Lost Trailers broke onto the country music scene and delivered five Top 40 singles including the breakout Top 10, Gold-certified anthem “Holler Back.” They have earned multiple ACM nominations and continue to tour nationwide with their energetic live show. Fronting the group is award-winning songwriter Stokes Nielson, who is also a new media entrepreneur and a producer for Google/YouTube’s Country Now TV.