TUNE IN ALERT: FLORIDA GEORGIA LINE TO APPEAR ON THE VIEW WEDNESDAY, APRIL 30 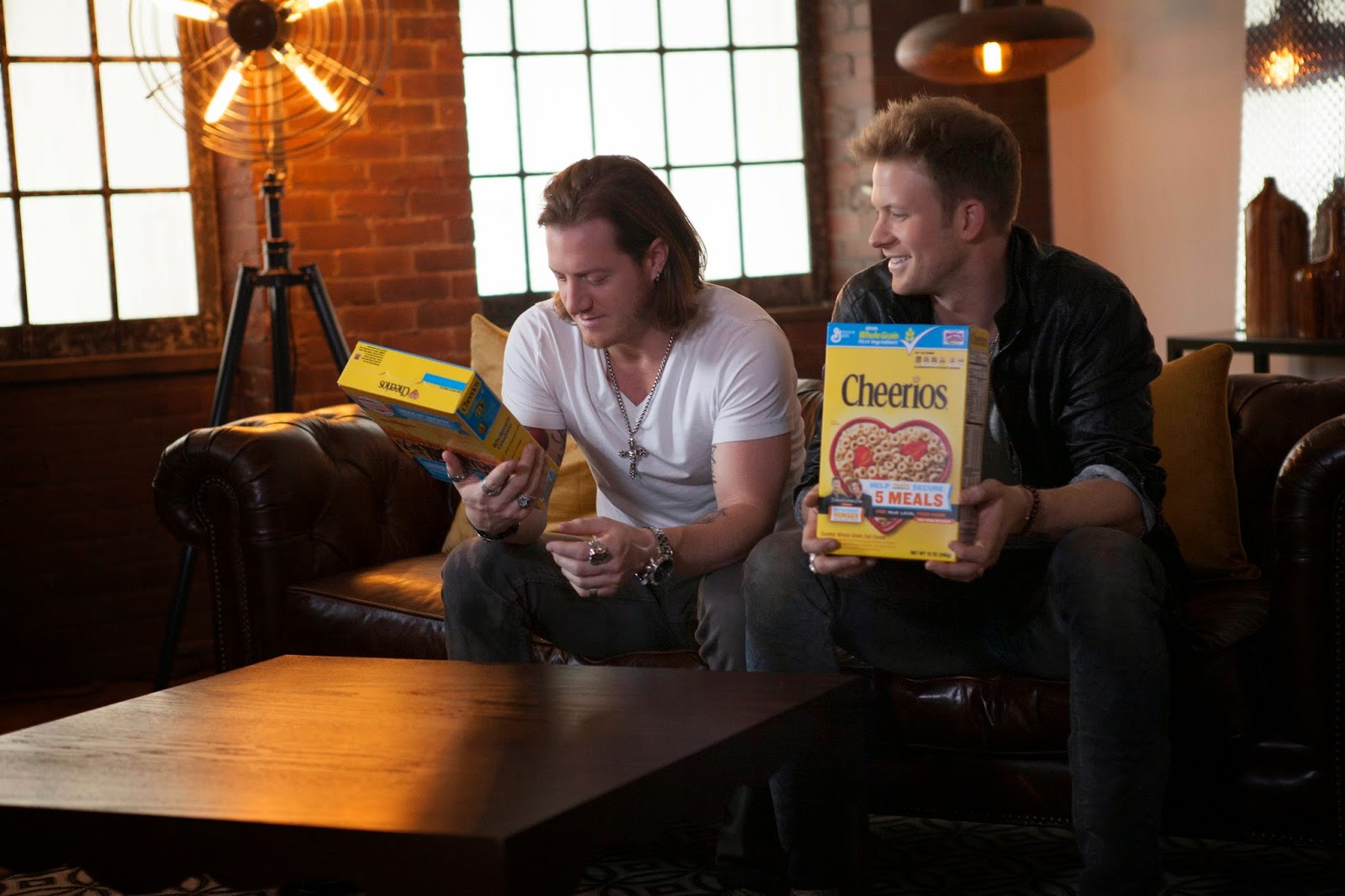 Florida Georgia Line will perform their Gold-certified, Top 5 smash “This Is How We Roll” (featuring Luke Bryan) live on the daytime show, hosted by Barbara Walters, Whoopi Goldberg, Sherri Shepherd and Jenny McCarthy. The talented pair will share more about their involvement with Outnumber Hunger, a nationwide initiative that has helped secure more than 25 million meals at local food banks across the country through a partnership between the Big Machine Label Group, General Mills and Feeding America.

Florida Georgia Line has skyrocketed since releasing four consecutive, multi-week #1 smashes – PLATINUM-certified hits “Stay,” “Get Your Shine On,” "Round Here" and 6X PLATINUM “Cruise,” making them the only artist in history to join Brooks & Dunn in achieving this accolade – from their chart-topping, PLATINUM-certified debut album HERE’S TO THE GOOD TIMES (Republic Nashville). Breaking the record for longest #1 on Billboard’s Hot Country Songs Chart, “Cruise” has sold over 6.9 million downloads and is the best-selling digital Country single of all time according to SoundScan. In addition to radio, sales and touring success, the ACM Vocal Duo of the Year has previously taken home a plethora of ACA, AMA, ACM, CMA and CMT Music Awards and recently racked up four Billboard Awards nominations. Comprised of Tyler Hubbard (Monroe, Georgia) and Brian Kelley (Ormond Beach, Florida), FGL is currently on the road with Jason Aldean and will turn up the heat in May with their headline run – THIS IS HOW WE ROLL SUMMER SERIES 2014 – featuring special guest Nelly and opening act Chris Lane. In partnership with Sixthman Ltd., the talented twosome have announced the first ever “This is How We Cruise”music festival at sea aboard the Norwegian Pearl from November 8-12. For tour dates and more, check out FloridaGeorgiaLine.com.