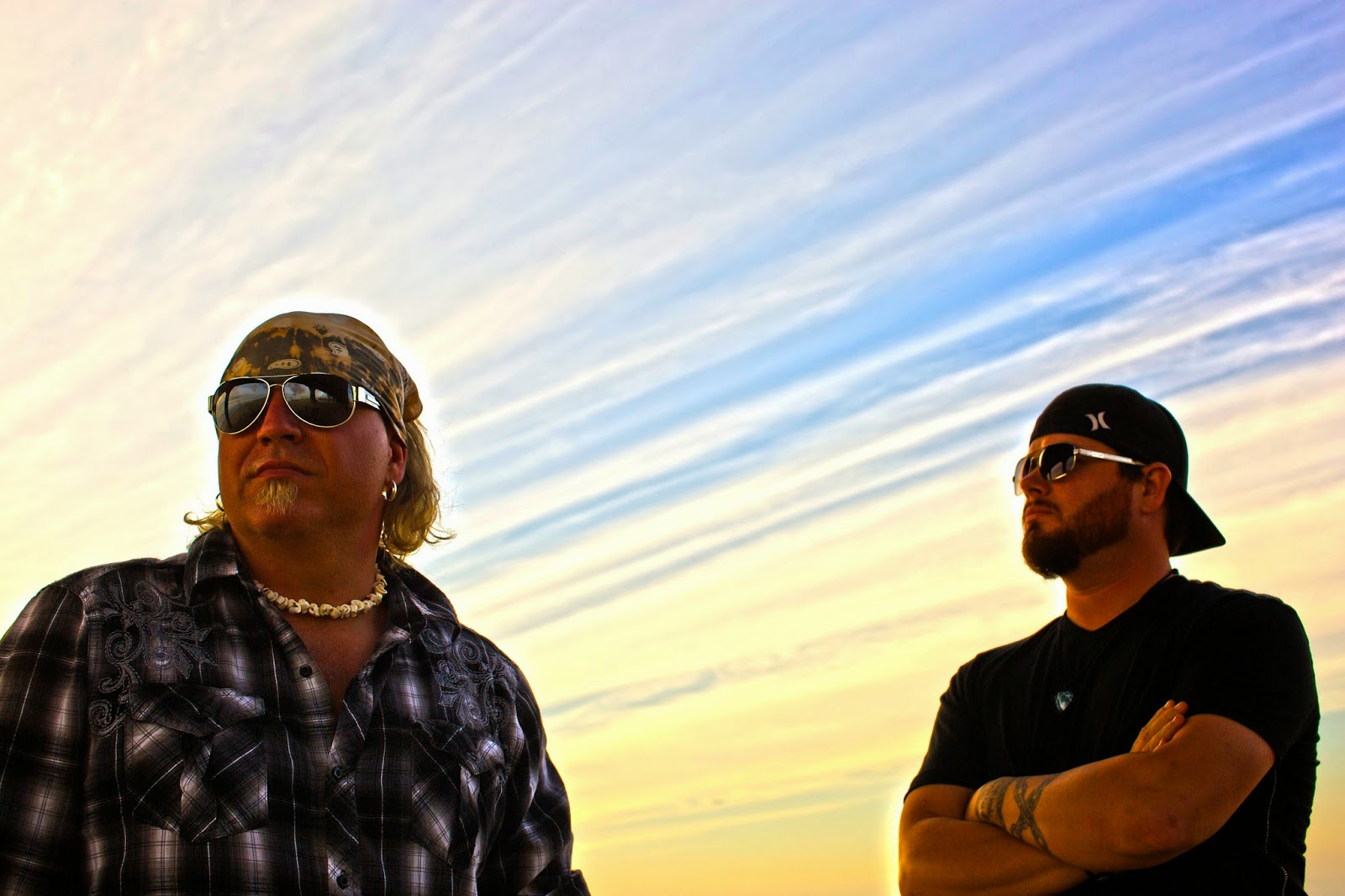 DownDay could fit in equally at CMA Music Festival or on a bill with Metallica. But the Arkansas quartet’s hearts are pure, if power-chorded, Country.

Christian Dean and Rockey Jones, along with bassist Damon Shores and drummer Mike Martin, signed with Render Records in April 2013. Nearly two months later, the label released the band’s earlier, regional album, Chapter 1, along with “Back in the Day” (written by Jones, Dean, Steve Freeman and David Oneal). From the structure of the song to the catchy chorus, that debut single leaned strongly toward Country and began earning adds within a month on Country radio.

Their first album for Render, After All These Years, produced by Steve Freeman and releasing May 26 on Render Records, stretches way beyond this foundation. Dreamy washes of piano, a moody minor key on the verses and anguished lead vocals wrap “Last Song” (Jones, Dean) in the cloak of metal balladry. And “Slide Me One More” (Dean) is nothing but voice and a ringing guitar playing slow, droning arpeggios.

But the lyrics draw from both vintage Haggard and modern Music Row, mourning, “I bet no one would ever miss a drunk like me.” A crunchy guitar and muscular Hammond organ riff do kick off “Crank It Up,” (Jones, Dean, Freeman) that’s true — but the lyrical bullet points are Country all the way: blacktops, cutoff jeans, beer cans and George Strait on the radio.

So mix in a little Dokken or Stryper with your Waylon! DownDay does — and it works.

DEAN: “Man, there are a lot of them, Paycheck to Haggard. They wrote and sang about their music, their way of life, so I try and do the same with my songs today. It lets people see the real you and that’s very important in my music."

SONG YOU SING IN THE SHOWER

JONES: “I always turn on Pandora ‘Drink a Beer’ radio on my phone when I get in. Whatever is on there at the time usually works. Sometimes we come on and I’m like ‘Hey, I sound just like that guy!’ LOL!”

DEAN: “A leather guitar strap my brother Rick gave me when he was in the Navy. I was in my teens. I still have that strap and it stays on my main guitar and is in our videos as well. I do not play a show without it. That strap shows the road I’ve been down to get here. Thank you, brother.”

JONES: “I have a football card in my wallet that my best friend gave me when we were kids. We were inseparable from age 5 until he passed away Monday, March 29, 1999, less than a month after his 21st birthday. It has been in my wallet for over 20 years now and it will be with me when they shovel the last bit of dirt on me. I’m never without it.”