CMA FEST 2014: FRIDAY JUNE 6 - JEFFREY STEELE AND THE CIRCUS TO PERFORM AT 3RD AND LINDSLEY

Jeffrey Steele and the Circus will perform Friday, June 6 at Nashville’s 3rd & Lindsley. Doors will open at 5 p.m. with the event beginning at 6 p.m. 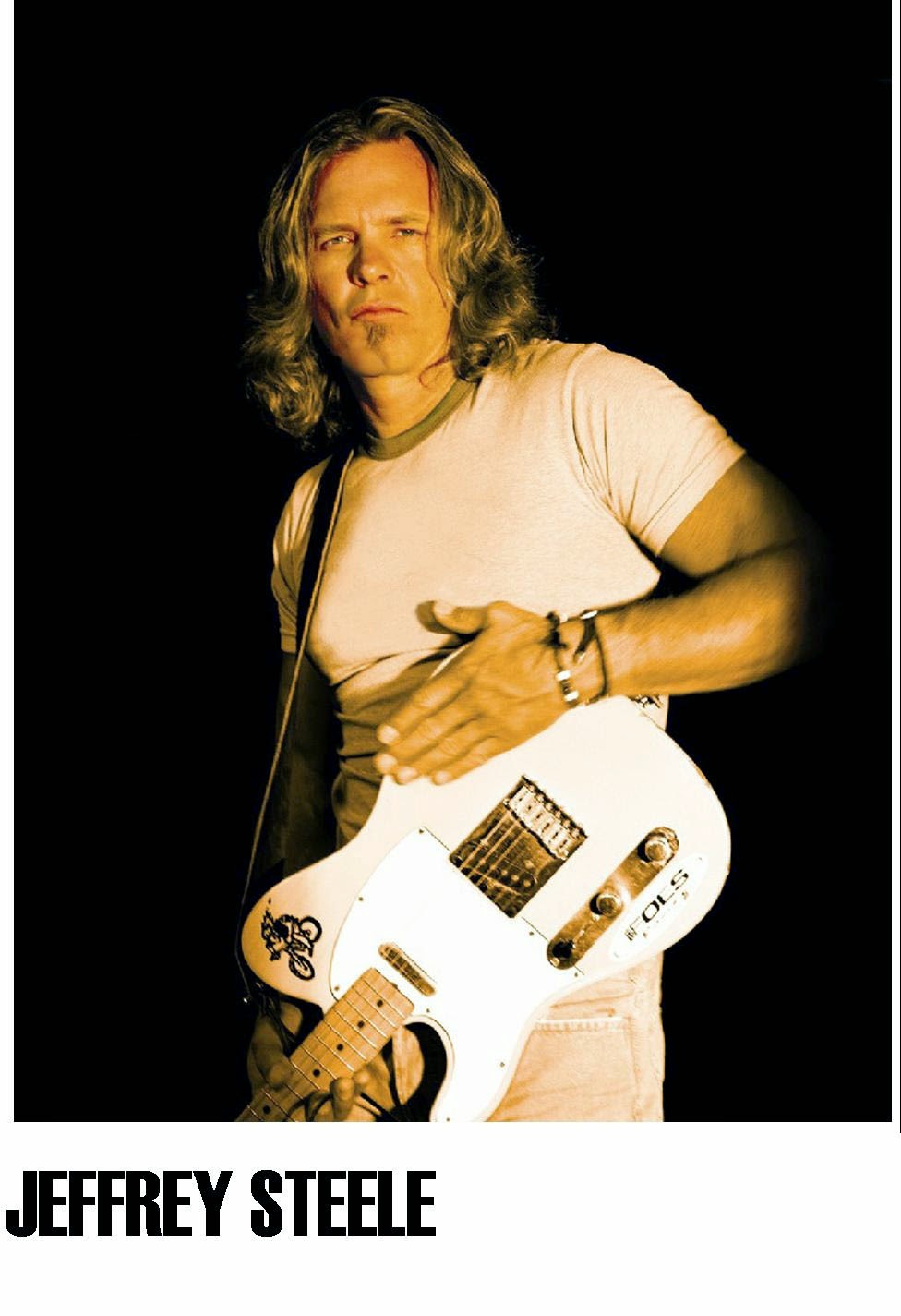 Posted by LovinLyrics at 6:17 PM