JT HODGES RELEASES NEW MUSIC VIDEO FOR "LAY IT DOWN" 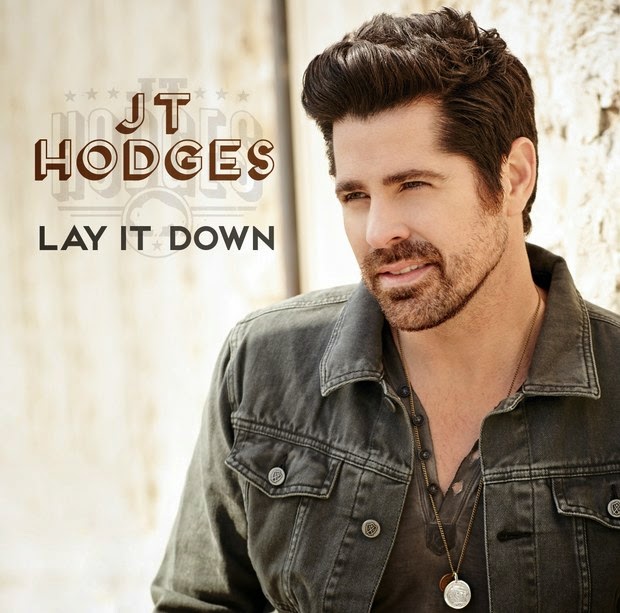 Nashville, TN - May 15, 2014 - Singer/songwriter JT Hodges has released a highly anticipated studio performance of his summer smash, "Lay It Down"!

JT takes fans behind the scenes in his latest release, making them feel as if they are a part of the recording process at Destiny Studio in Nashville. The video premiered on SiriusXM The Highway, where the song has been a fan favorite since release.

JT shares, "I'm all about making music that makes you wanna move, get your head noddin' and put you in a mood,” which perfectly sums up his new track, "Lay It Down". Combining the infectious "uh uh uhh's" with the sultry melodies, this tune definitely has it all!

Hodges will be playing this song among others at his upcoming performance at Show Dog Universal's Fan Appreciation party on June 5th at The Silver Dollar Saloon as part of CMA Fest. Stay tuned for other performances to be announced shortly!

You can purchase "Lay It Down" on iTunes (Be sure to leave a review!) - CLICK HERE