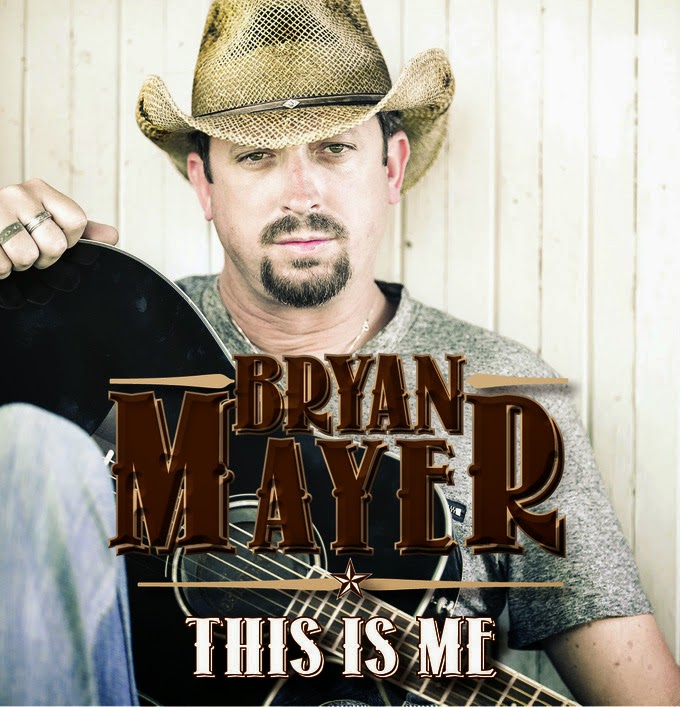 Purchase "This is Me" on iTunes

Standing at a staggering 6'7" with a huge voice, newcomer Bryan Mayer, it can be said that you can expect BIG things from this new artist when it comes to country music. Being raised in the south, Mayer knows what country means. He knows bonfires, tailgates and field parties but he also knows mama's home cookin', fishin' on the weekend and spending time with family.

Our local radio station, WRNS, noticed there was something different in Mayer, something that could really stand out in country music and begin giving him the opportunity to get his music heard by booking him as openers for the local headliners who pass through town such as Trace Adkins, Craig Morgan, The Band Perry and many others. That chance paid off.

Mayer has been nominated by fans for the 2014 Carolina Music Awards for Best Male Country Artist and continues to tour in support of his new single, "This Is Me." The single is gaining momentum and is currently being played on Siriux XM's The Highway.

Go get your copy of "This is Me" on iTunes, leave a review and tell people about it.
Posted by LovinLyrics at 1:14 PM