KELLIE PICKLER TO PERFORM ON ABC’S “NASHVILLE” ON WEDNESDAY, MAY 7 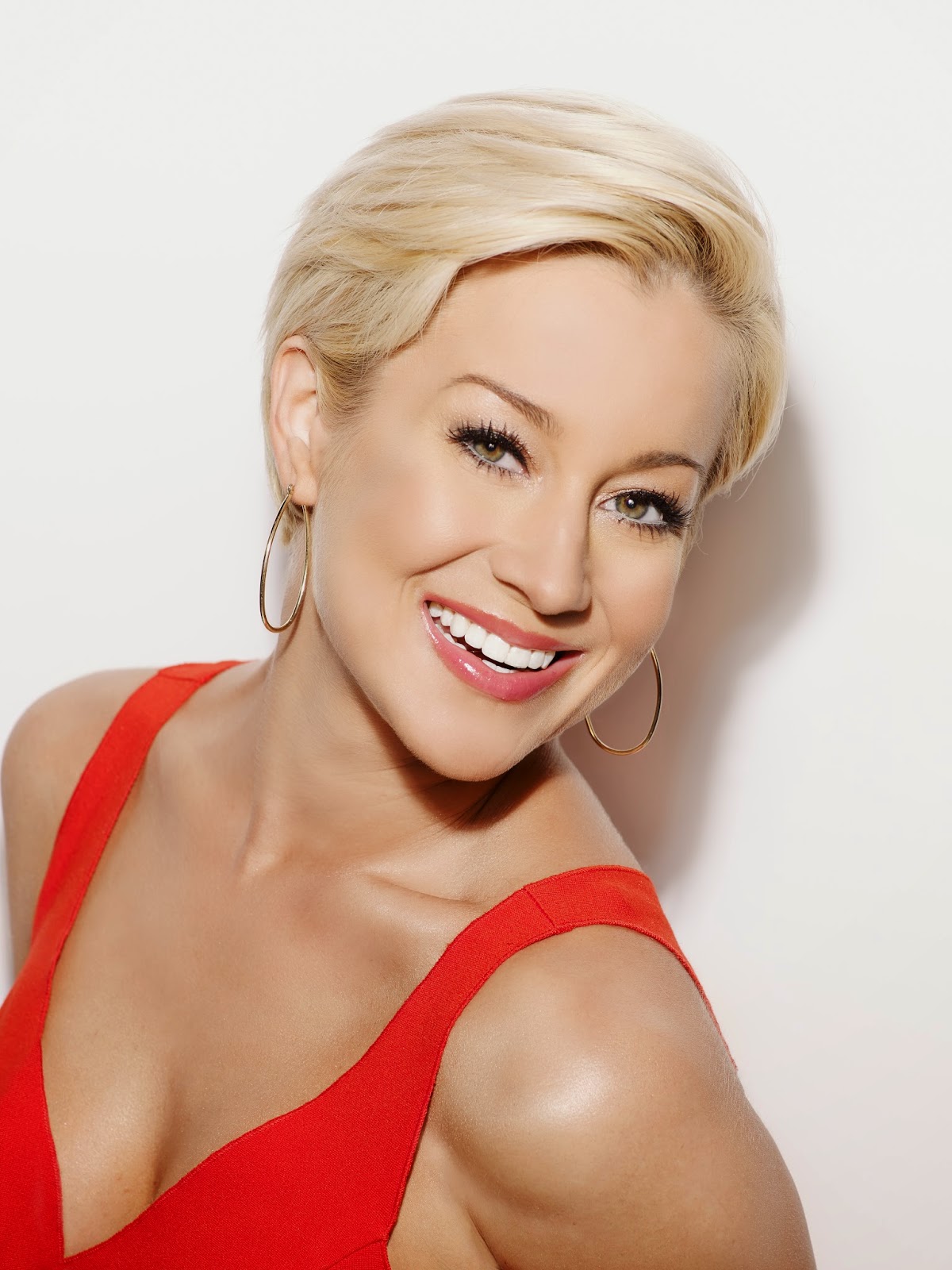 NASHVILLE, Tenn. – May 6, 2014 – Country music singer/songwriter Kellie Pickler will appear on ABC’s hit drama television series “Nashville” this Wednesday, May 7 at 10:00 PM/EDT (9:00 PM/CDT). Pickler performs her most recent single “Closer to Nowhere” from her current album The Woman I Am in the episode, which is titled “All or Nothing with Me” and was filmed at Fort Campbell. The episode also contains a special appearance by First Lady Michelle Obama.

“It was so much fun to be on this particular episode of ‘Nashville’ since it was filmed at Ft. Campbell, and I got to perform in front of our military and their families,” said Pickler. “I can’t wait to see the finished episode and hope they ask me to come back and do another one!”

Pickler is in the midst of touring the southeast, with upcoming dates in Orlando, Fla. at Plaza ‘Live’ on May 9; Valdosta, Ga. at Wild Adventure Theme Park on May 10; Atmore, Ala.  at Windcreek Hotel & Casino Amphitheater on May 17; Austin, Texas at Redfest 2014 on May 25; and Detroit, Mich. at the Downtown Hoedown on May 31.

Posted by LovinLyrics at 1:45 PM