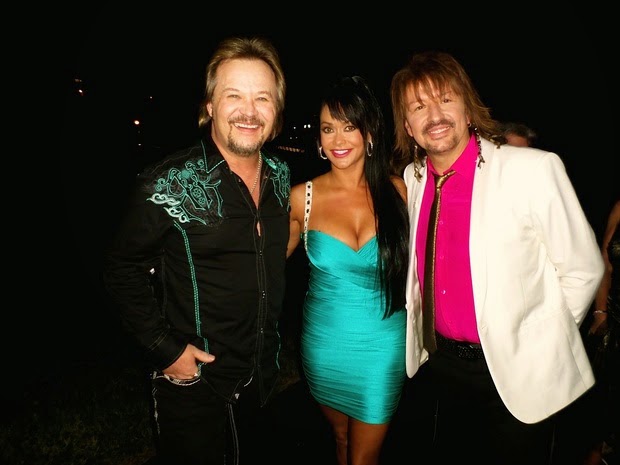 (Nashville, Tenn. – May 6, 2014) – Award-winning Country artist Travis Tritt attended the 2014 Kentucky Derby in Louisville, Kentucky this past weekend.  During the derby weekend, Tritt performed alongside Richie Sambora, Johnny Gill, Mary Wilson and many others at The Barnstable Brown Gala.  Tritt and his wife are long-time attendees of the derby and have attended the Kentucky Derby every year for the last 16 years. 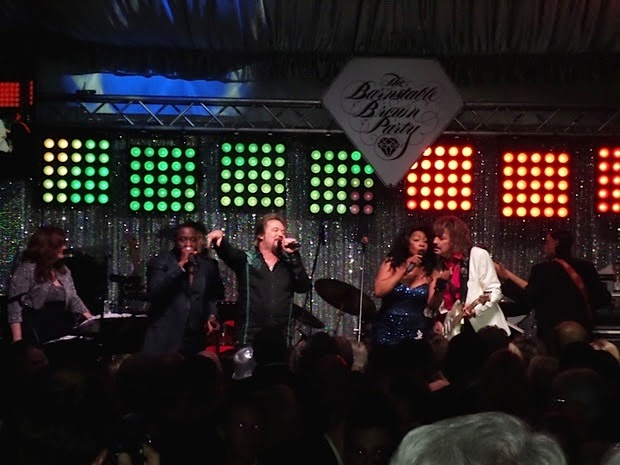 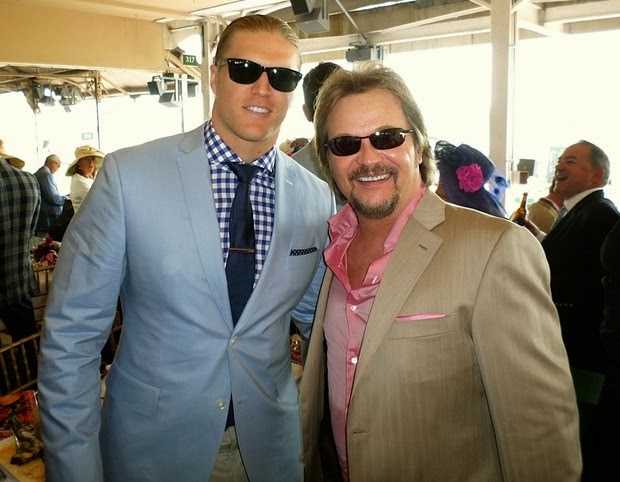