A LITTLE MESSED UP, BUT WE'RE ALL ALRIGHT: KENNY CHESNEY RETURNS WITH "AMERICAN KIDS" TODAY 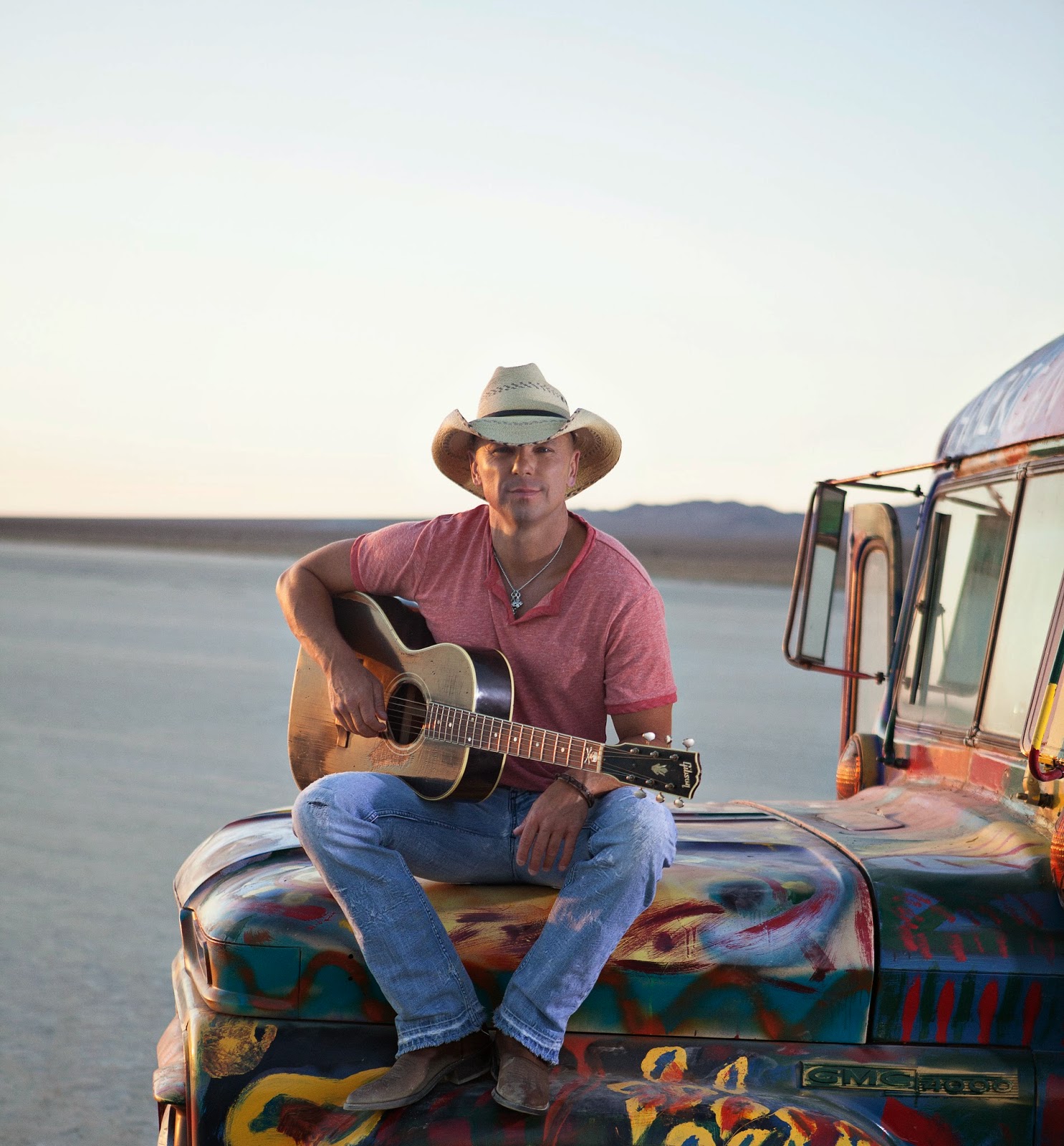 NASHVILLE, Tenn. (Friday, June 20, 2014) – “When I took a year off to make this next record, I knew there was something special out there, but it was going to take time to find it, to write it, to bring it to life in the recording studio,” says the man The Los Angeles Times calls “the people’s superstar.” To that end, “American Kids” – the lead single from Kenny Chesney's fall album project – arrives today.

With a 6 a.m. debut on NoShoesRadio, a simultaneous feed to all radio outlets and the opportunity to buy Chesney’s first new high-octane country single in almost four years at iTunes, “American Kids” sets the bar for what his next album will hold. Celebrating the way people live in the flyover, the song captures the details, the realities and especially the exuberance of the moments, memories and laughter that define being wildly alive in America today.

“With two hooks, three rhythm scans and some of the most ingenious wordplay I’ve ever heard,” Chesney says, “this song’s unlike anything I’ve ever heard. The second Shane [McAnally] played ‘American Kids’ for me, I knew I was going to cut it. In fact, I kinda wondered why he hadn’t played it for me sooner.”

Written by Rodney Clawson, Luke Laird and Shane McAnally, “American Kids” evokes the little pink houses and born in the USA of several generations, while embodying the swept-up-in-the-moment urgency and complete abandon of today’s teens and 20-somethings.

“There is so much more to being alive than partying, tailgates and bonfires,” says the Luttrell, Tennessean. “It’s every single detail of being young, growing up, remembering when, laughing about how, but especially knowing you can still do all those things! American kids are so much more complicated, more fun, more real – and if there’s anything about this song, beyond the rhythms, the hooks and the playing, that I love, it’s the fact that it captures all the little things that life really is made of.”

With the psychedelic bus video teaser and single cover, it’s obvious Chesney’s again pushed the boundaries of what’s possible in country music. And like all the young people dancing on the bus, it appears he’s also taken his good time savvy to a whole new place – and the living is awesome.

“Just because it makes you smile,” Chesney says, “that doesn’t mean a song can’t say something! To me, it’s the songs that feel so good that really bring home a message. After all this time, I can’t wait to see what everybody thinks...”

Co-producing with longtime collaborator Buddy Cannon, Chesney is mixing his 16th studio release. With the emphasis on great songs, pushing the boundaries without betraying who he is, the first wave hits today.

Posted by LovinLyrics at 4:27 PM