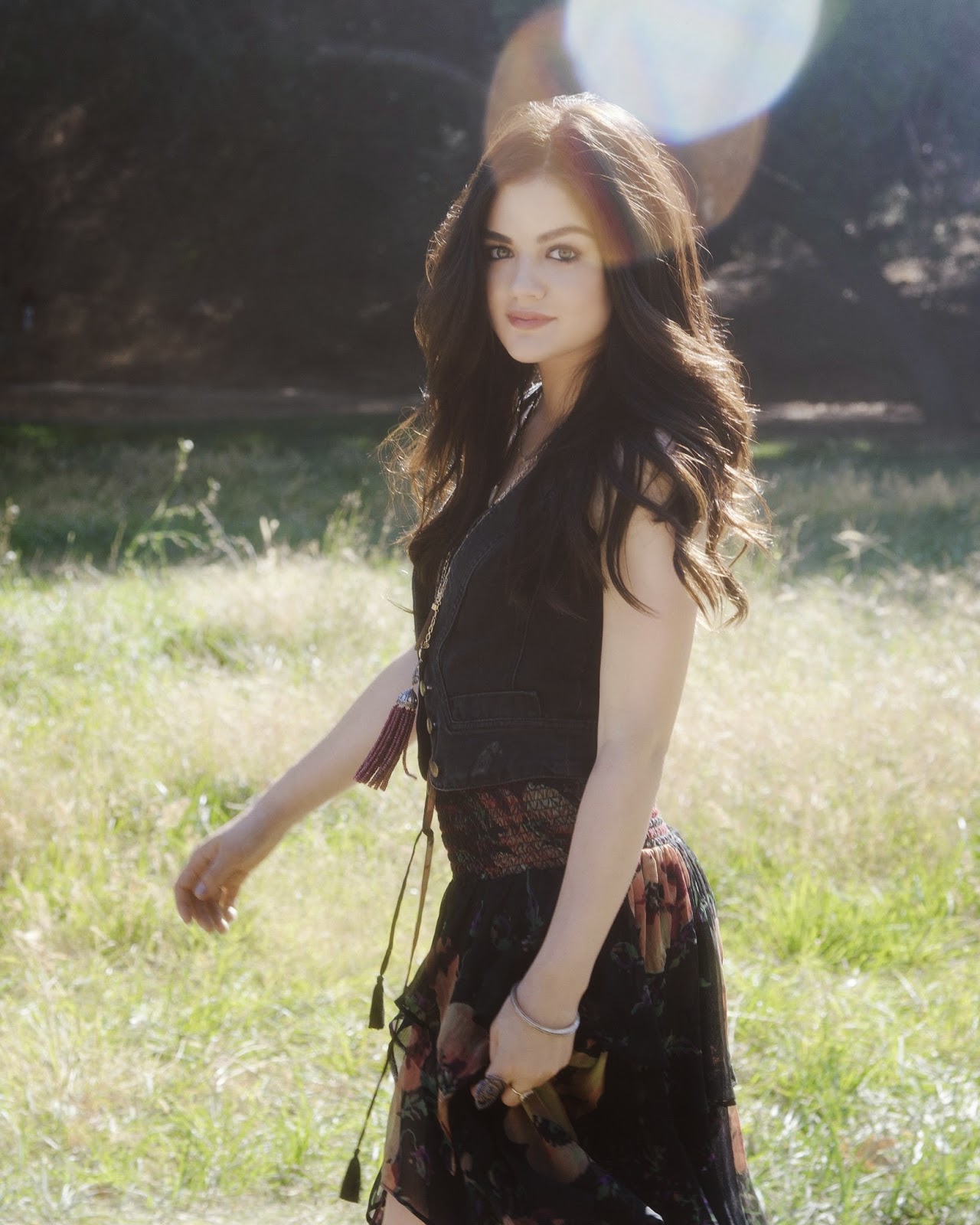 Growing up in Memphis, Tennessee, Hale adored Faith Hill and Shania Twain, performed two Martina McBride songs during a talent competition at Loretta Lynn’s Ranch in Hurricane Mills and ultimately left for Los Angeles to seek success as a singer.

But fate had something else in store for her. Hale was just 13 when she won the Fox Network’s “American Juniors” singing competition; her exposure opened the door toward appearances on multiple TV shows and a regular role as Aria on ABC Family’s “Pretty Little Liars.”

Maybe if she’d gone to Nashville instead, she wouldn’t have wound up a TV celebrity first. But as her debut album demonstrates, it was only a matter of time before she found her way back onto the musical track. Released on June 3 by the DMG Nashville/Bigger Picture Group, produced by Mark Bright and Mike Daly, Road Between captures Hale’s ability to coax listeners into the lyric with a buoyant, upbeat delivery.

Just check out her first single, “You Sound Good to Me.” Written by Ashley Gorley, Luke Laird and Hillary Lindsey, set to a sassy groove, the snap of the snare backbeat sweetened by fiddle and slide guitar, it flows easily over just the I and IV chords. But the dimension comes from Hale’s vocals — fluid and a little teasing on the verses, locked tight to the harmony on the irresistible, sing-along choruses. She’s a winner … and, for Country lovers, worth the wait.


IN HER OWN WORDS

“Martina McBride. Her song ‘Broken Wing’ made me want to be in Country Music.”

“I'd love to do a Country version of Emeli Sandé’s song ‘Next To Me.’ Or ‘Jolene’ by Dolly of course.”

“The Secret Keeper by Kate Morton.”

WORD YOU FIND YOURSELF SAYING REPEATEDLY

“I literally say the word ‘literally’ all the time.”

“A diamond ring that was passed on to me from my late grandma.”

“A lot of times people meet me and think that I’m 24 going on 40. I’m actually quite goofy and childlike, though. You just have to get to know me :).”