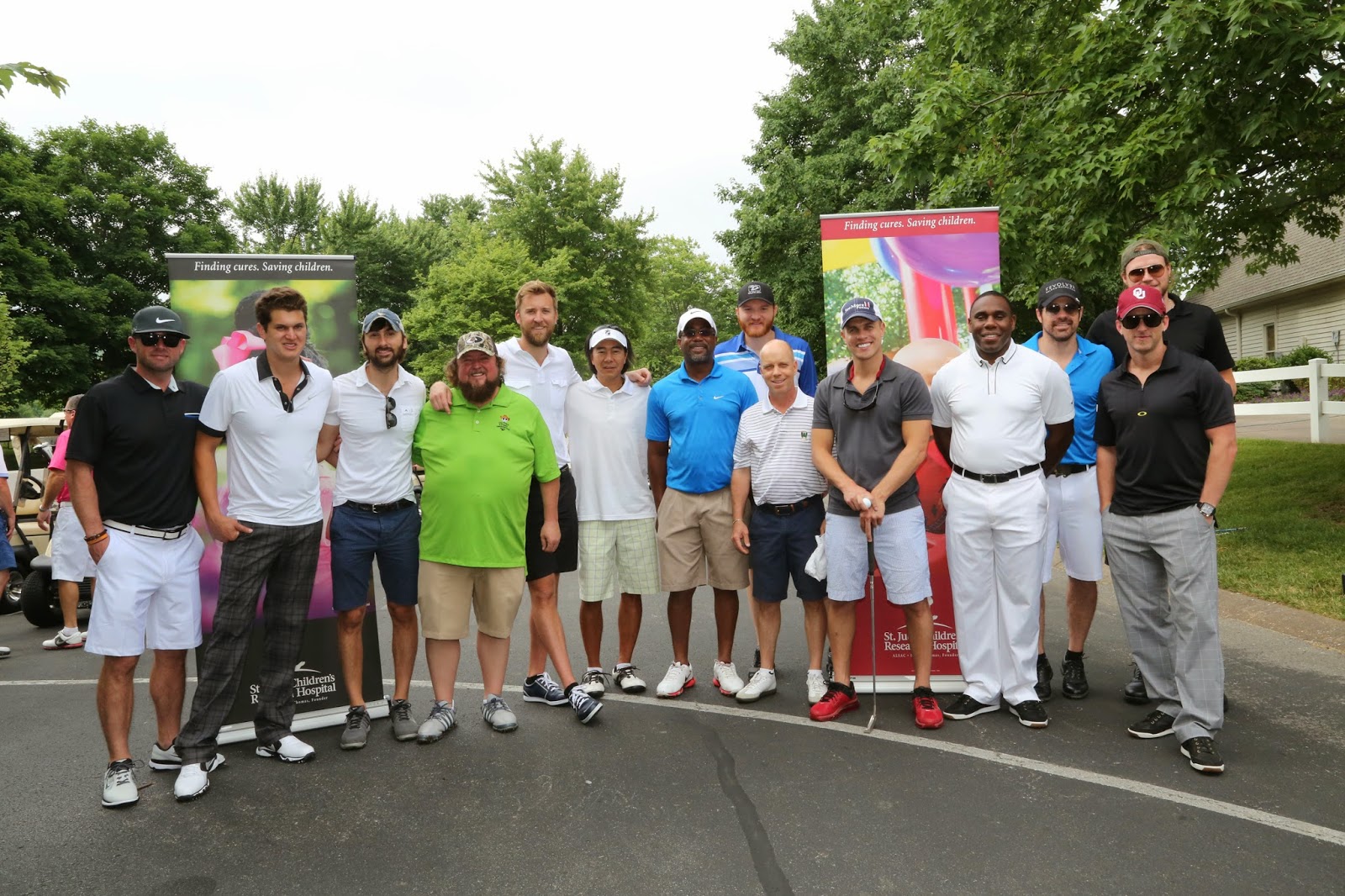 NASHVILLE, Tenn. – Three-time GRAMMY Award winner Darius Rucker returned to the stage of the Wildhorse Saloon in downtown Nashville on Monday, June 2 for his fifth annual “Darius And Friends” concert to benefit St. Jude Children's Research Hospital. The concert, auction and golf tournament raised a combined total of $122,490 to help St. Jude provide the best care possible to children with cancer at no cost to their families.

“Growing up, my mother instilled in me the importance of giving back. Whether it was mowing a neighbor’s yard or helping during the loss of a loved one, it’s important on so many levels,” says Rucker. “Just like St. Jude, I’ve been given so much from the music community over the years, so this is one of the ways I know how to say ‘thanks.’ Not only is this one of my favorite shows all year, but it’s a great platform to remind so many of the incredible work done by St. Jude.” 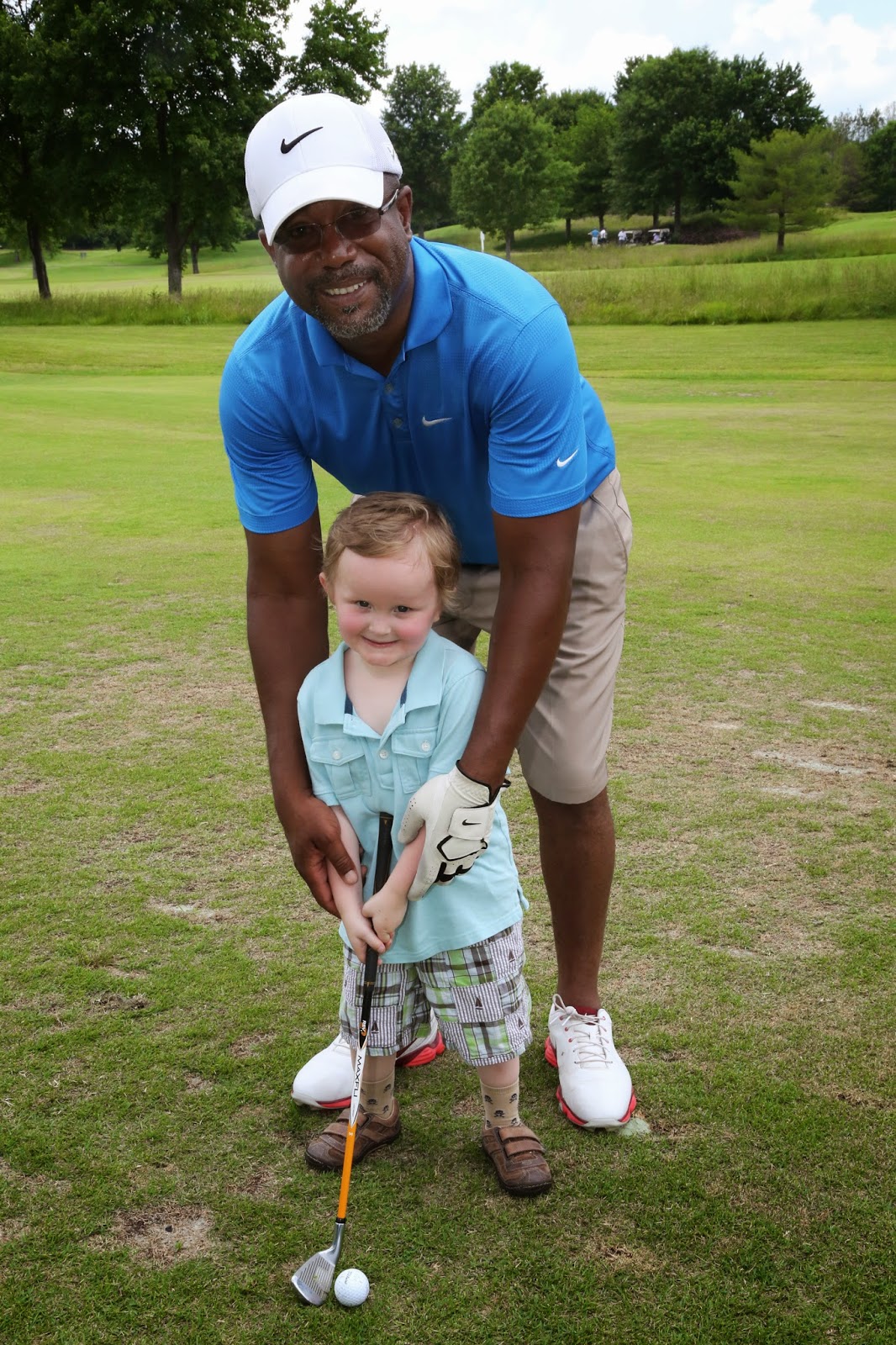 The benefit concert line-up included emcee Storme Warren and performances from Eli Young Band, Clint Black, Charles Kelley (of Lady Antebellum), David Nail, Cassadee Pope, Kenny Rogers, Corey Smith and Thompson Square, all backed by Rucker’s band, the Carolina Grey Boys. Rucker joined his friends for classics such as “Lucille” with Rogers, "Jackson" with Pope, and "Let Her Cry" with Smith, in addition to performing his own hits, including “Radio,” “Alright,” and “Come Back Song”. During the evening’s finale, Rucker invited all of his friends on stage to join him in performing his GRAMMY award winning, two-week No. 1 hit single, "Wagon Wheel." 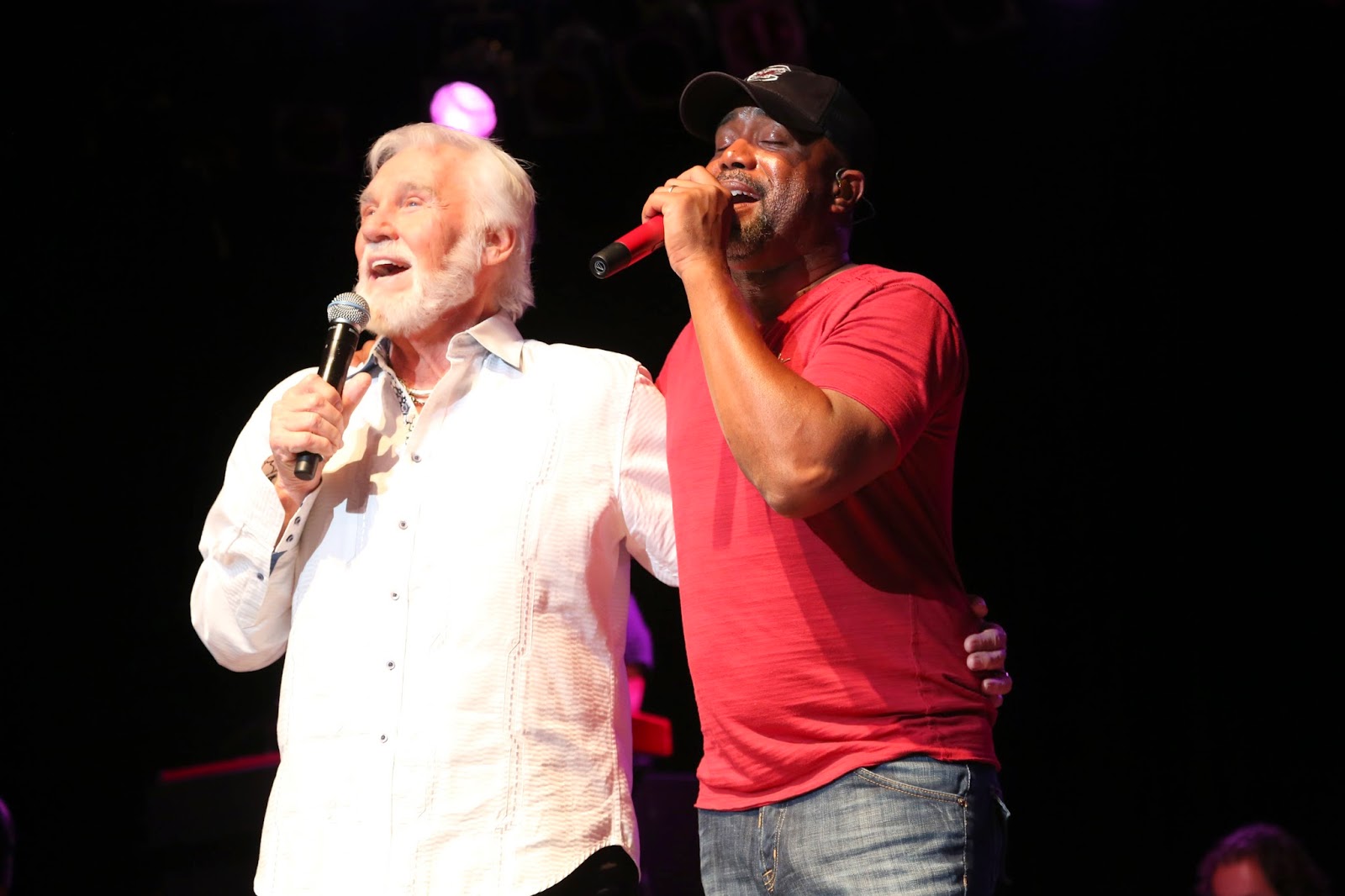 
See a gallery from the show on Rolling Stone Country and read about Rucker’s transformation in this Rolling Stone issue on stands June 6.

Rucker is currently out on the road for his True Believers Tour. Find upcoming tour dates, news and more at www.DariusRucker.com
Posted by LovinLyrics at 1:47 PM