JOSH TURNER TO APPEAR ON THE FOURTH HOUR OF “TODAY” TUESDAY, JUNE 10 TO DISCUSS NEW BOOK 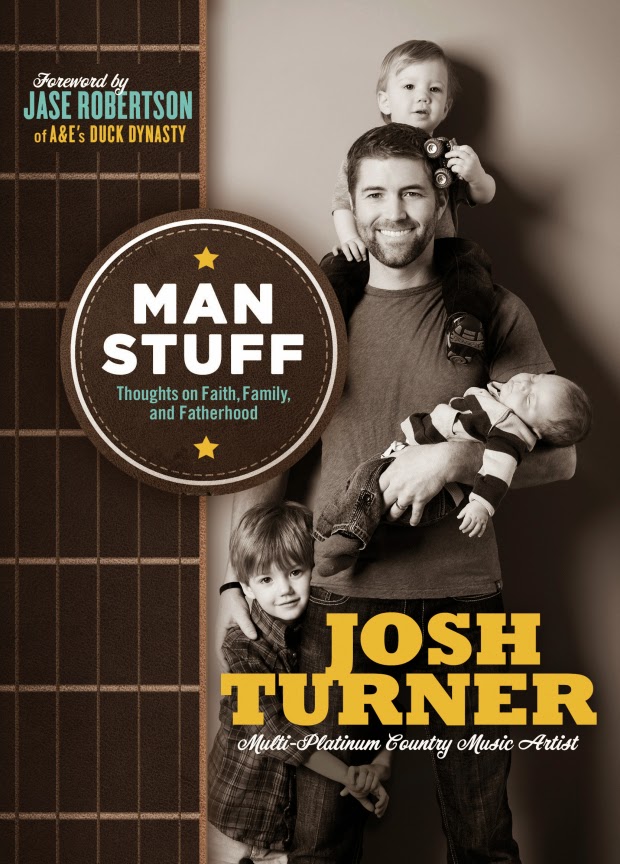 NASHVILLE, TENN. (June 9, 2014) – Country music superstar Josh Turner will be in New York City tomorrow to appear on the fourth hour of NBC-TV’s “Today.” Tune in Tuesday, June 10 at 10:00 AM (all time zones), where he will discuss his recently released first book, Man Stuff: Thoughts on Faith, Family, and Fatherhood, with hosts Kathie Lee Gifford and Hoda Kotb. The book, centered on Turner’s Christian faith, shares stories from his experiences as a father, husband, son, brother, and friend, and the lessons he learned.