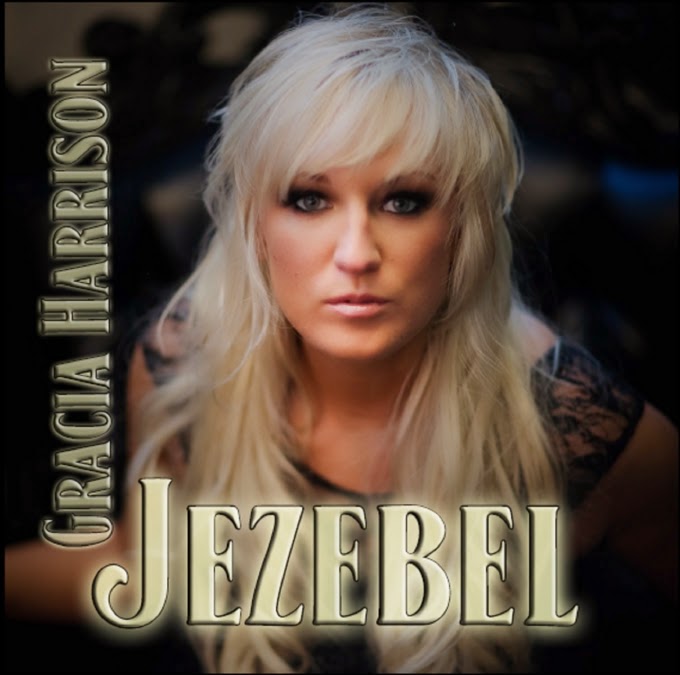 Purchase "Jezebel" on iTunes and Amazon

We first noticed Gracia Harrison  as the girl who yodeled her way onto Team Blake during Season 3 of NBC’s The Voice! She's made quite a name for herself since thenSince then, she has gone on to share the stage with Trace Adkins, Lee Brice, Luke Bryan, Tyler Farr, and more!