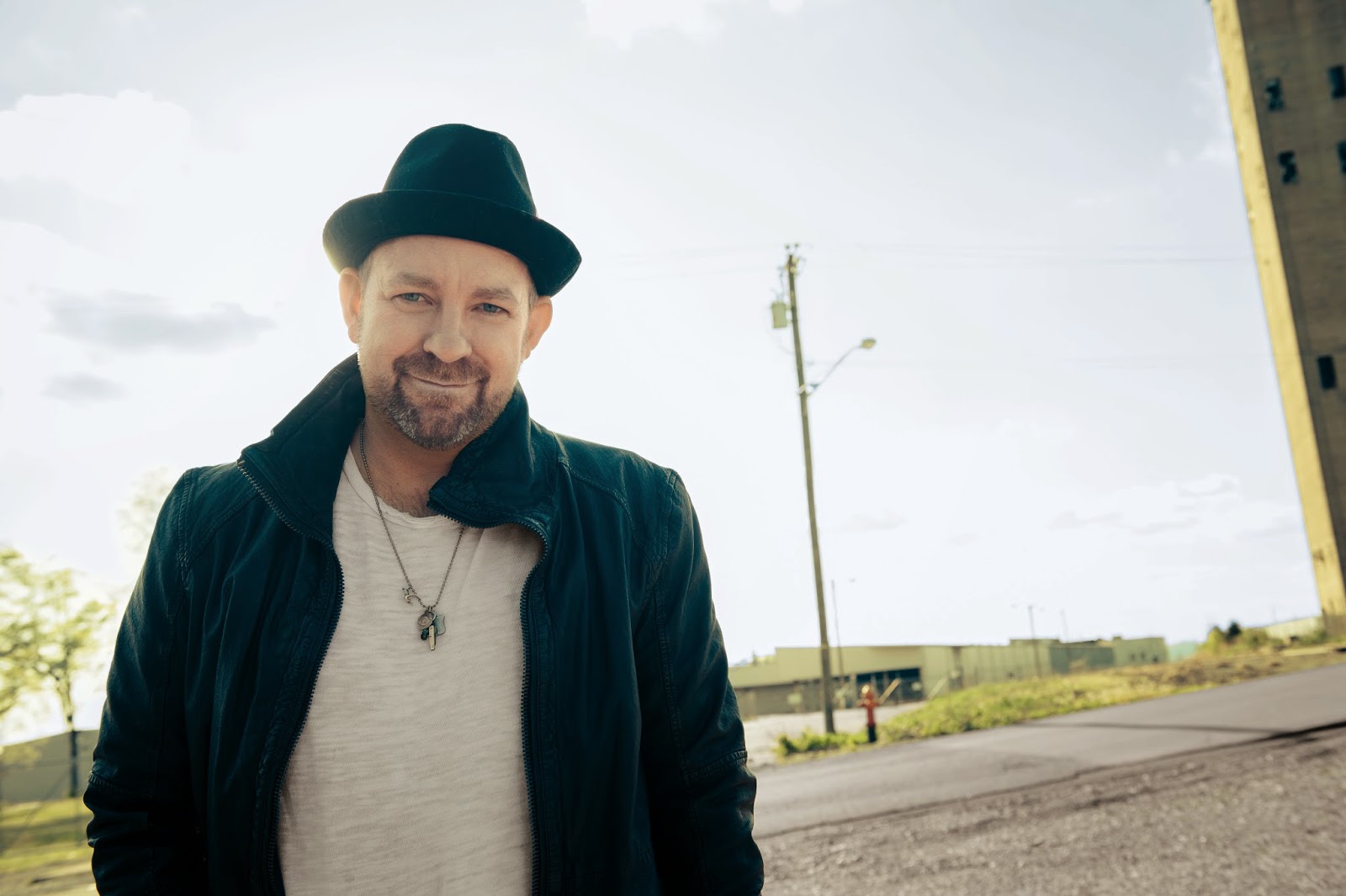 NASHVILLE, TN – (June 24, 2014) – Platinum-selling country singer Kristian Bush is gearing up for the summer run of his 2014 PUT YOUR SOUL IN IT Tour. Joining Bush on select tour stops will be wild-haired rock goddess and singer/songwriter Michelle Malone. The award-winning guitarist is the newest addition to his five-piece touring band.

“I am honored and thrilled to play with Michelle,” says Bush. “To me, her voice and guitar are the music of Atlanta. I have been learning from her for years, and now it’s exciting to be learning right next to her."

In between shows, Bush is working with longtime producer Byron Gallimore on his forthcoming debut solo album, to be released via Streamsound Records. The lead single, “Trailer Hitch,” from the highly anticipated project will hit country radio nationwide and will be available on iTunes July 28. 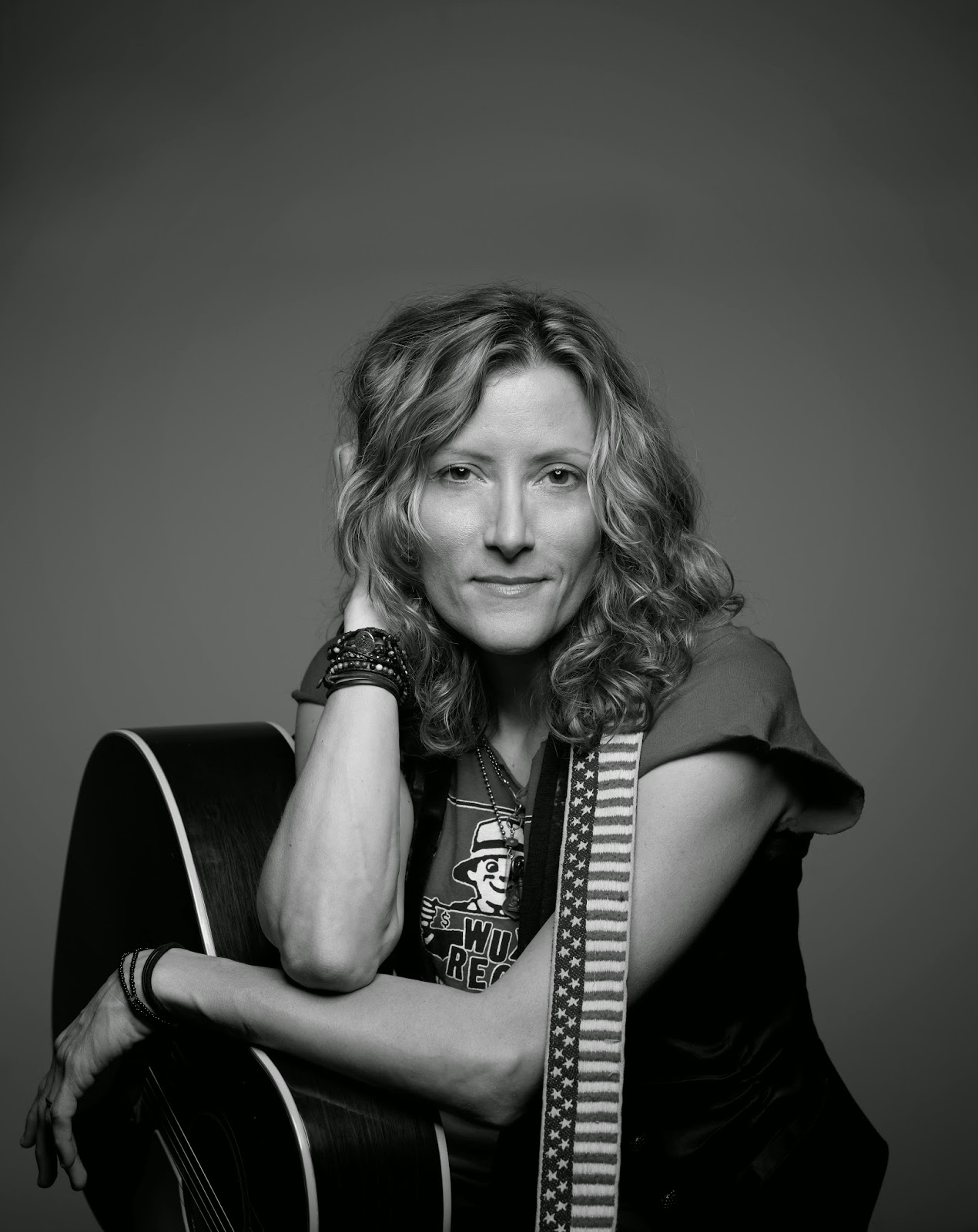 Michelle Malone is an award-winning musician and songwriter who has been playing roots rock and alternative country for over 20 years. Known for her explosive live performances, she has toured, written and/or recorded with John Mayer, ZZ Top & Dave Matthews, amongst others. Over the course of Malone’s decades-spanning career she has released more than a dozen records her latest critically acclaimed effort being 2013’s Acoustic Winter. Malone has received numerous awards including: best album (Atlanta magazine), 2 time best acoustic guitarist (Creative Loafing, IAC), and 5 time female vocalist of the year (Creative Loafing), Best Blues Guitarist (IAC.com), www.michellemalone.com.


For complete dates and more info, visit kristianbush.com/events.
Posted by LovinLyrics at 1:33 PM