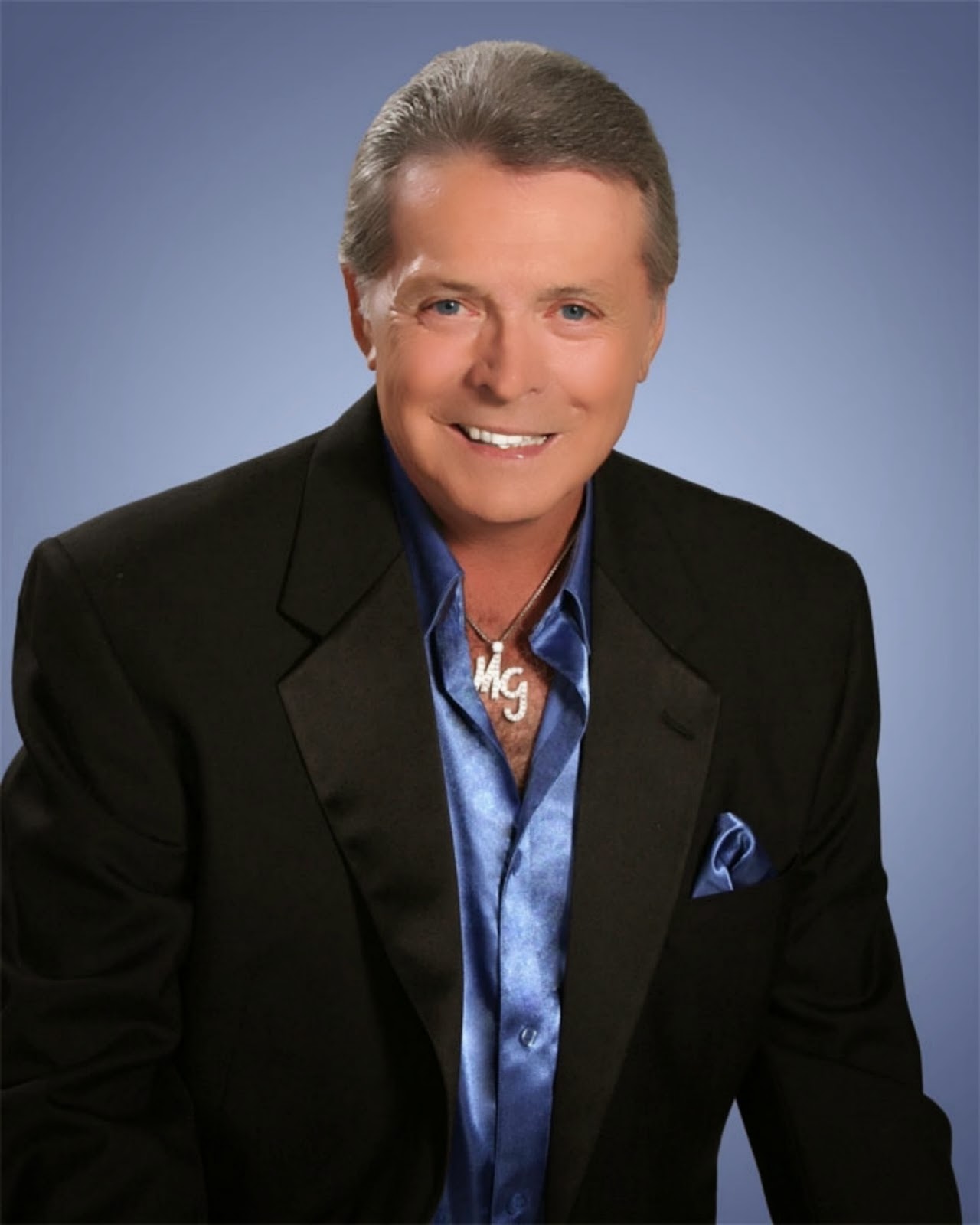 “It’s been a lot of fun getting to visit with friends on Gilley’s Place and catch up on their lives and careers. We’ve filled it with interviews and music from some of the best performers in the world. I hope my fans will enjoy watching the show as much as we’ve enjoyed making it," says Gilley.

Gilley’s Place is filmed at Gilley’s Texas Café in Branson, Missouri, in front of a live studio audience. Each episode features celebrity appearances, live performances and “Mickey’s Musical Moment” which takes viewers on a journey documenting Gilley’s life and rise to fame. The program is co-hosted by Dalena Ditto.

Award-winning Mickey Gilley has 17 Number One hits and 39 Top Ten hits, including “City Lights,” “Window Up Above,” “I Overlooked an Orchid,” and “Don’t the Girls All Get Prettier at Closing Time.” The platinum-selling singer also has a star on the Hollywood Walk of Fame. He operates five Gilley’s Nightclubs, The Mickey Gilley Theatre, and Gilley’s Texas Café.

Gilley’s Place airs on RFD-TV on Fridays at 6:30 pm and Saturdays at 4:30 am (Eastern). For more information or concert updates, please visit http://www.gilleys.com or http://www.rfdtv.com.
Posted by LovinLyrics at 2:32 PM