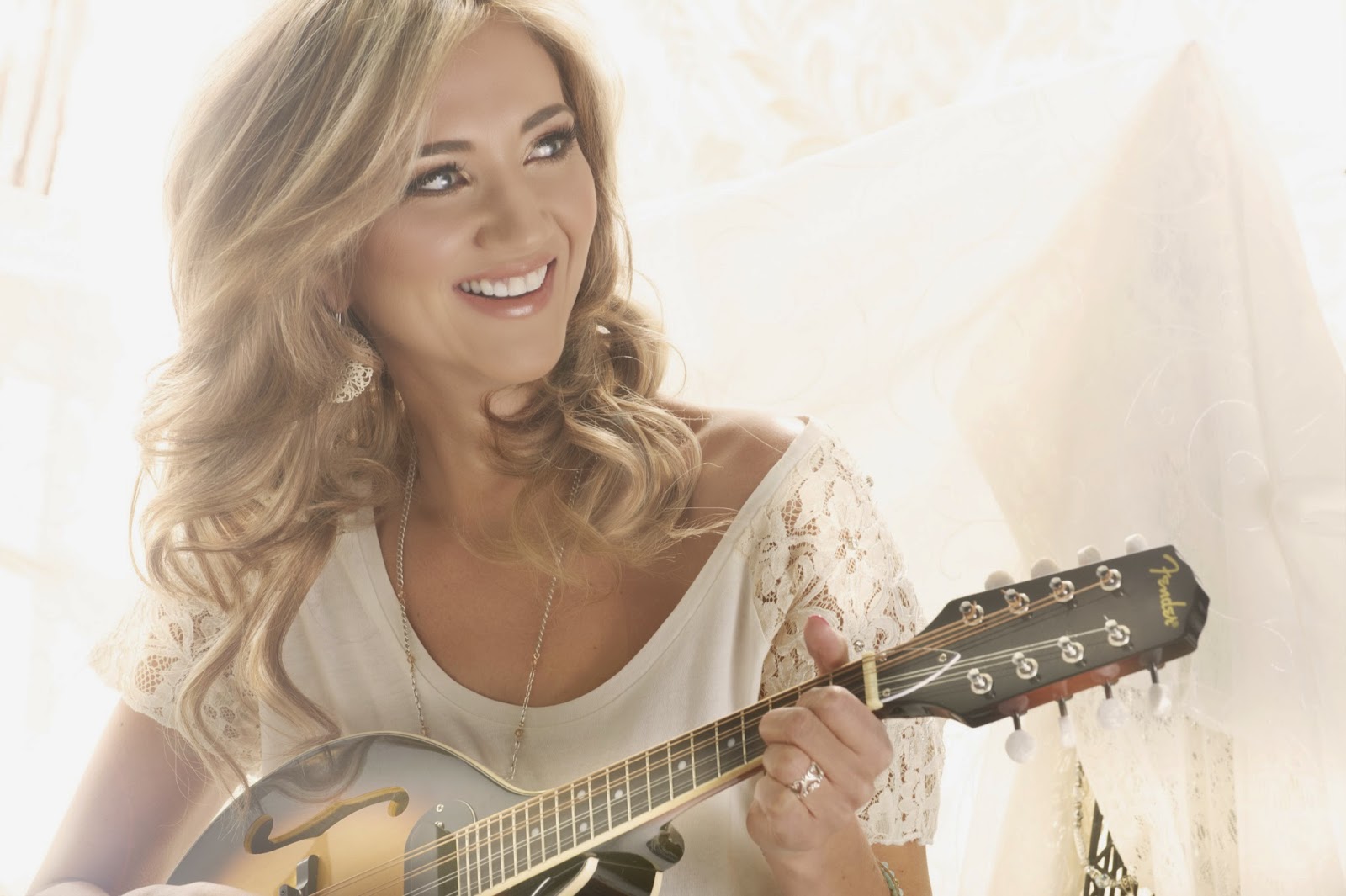 LOS ANGELES, CA (June 23, 2014) – Sarah Darling is becoming "America's Darling" taking 89% positive votes on ABC’s new competition series, Rising Star, including the three experts, Ludacris, Kesha and Brad Paisley. Rising Star premiered last night where artists performed with the chance of raising the wall and moving to the next round of the competition. Shining through the votes, Darling was one of six who raised the wall.

"What a rush," states Darling after her performance. "It's truly an amazing opportunity and I'm so grateful for all the support. Now I can't wait to show the experts and America what I can do!"

Darling represented Country music as the only country-contestant performing Kacey Musgrave’s hit, "Merry Go Round." Paisley had the first vote, thrusting his arm in the air with excitement soon to be followed by Kesha and then Ludacris. After the wall raised, the experts raved on their excitement to see Darling continue as she held back tears of joy.

Next week, Darling will be able to relax as new contestants take the stage.
Posted by LovinLyrics at 3:44 PM