SINGLE REVIEW: "THIS IS ME" - BRYAN MAYER 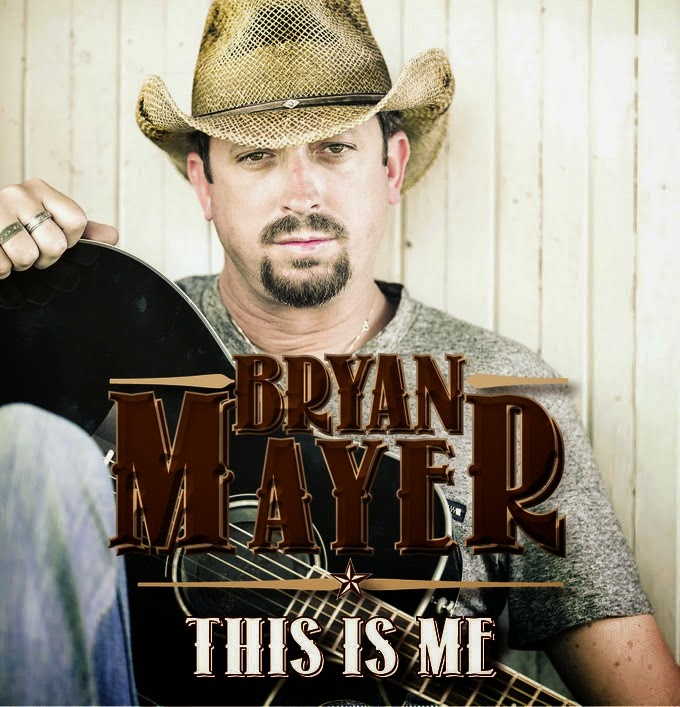 I’ve not heard of Bryan Mayer before, but I like what I hear so far. His new single “This is Me” isn’t revelatory or earth-shattering storytelling, but it’s enjoyable and has an honest feel to it. It’s about a man who is up front with people, as well as himself, about his life and he tells his story through this song. I could easily see this song kicking off his career in a good direction, perhaps touring with Josh Thompson would be a good fit for him. I like that it’s about someone fighting their own way to achieve the life they want, to be the person they want to be and becoming a better person in the process. It’s just country, there’s no sub-genre that it could be classified under. Not the pop-country of Florida Georgia Line or the harder rocking country of Eric Church, but simply a good country sound and a good country song. I don’t know if you’d call it a bit of a gospel sound once the song hit its stride, but it’s definitely impassioned. I hope to see him succeed in Nashville and in building a career in country music.